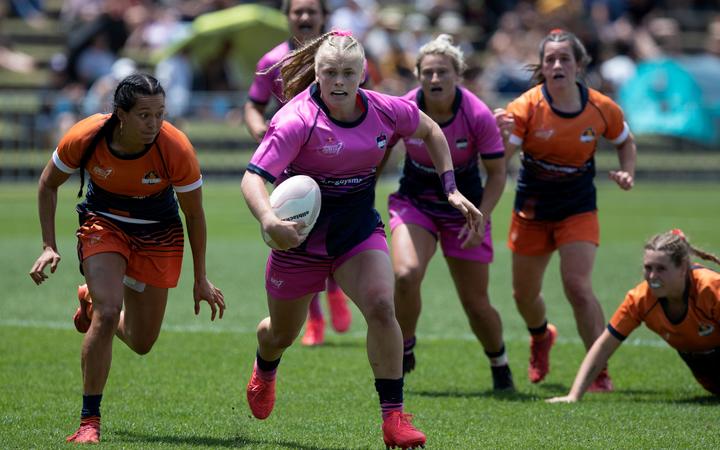 The 17 year old is one of two new players named in the squad for 2022 as the Black Ferns Sevens set their sights on defending their Olympic title in 2023.

Miller has come through the ranks as has been one of the standout players in the secondary schools game.

After finishing her year 13 studies in 2021, Miller joined up with the expanded squad in Mt Maunagnui and now is a contracted player.

Miller transfered from Timaru Girls to Christchurch Girls in 2019 to pursure her rugby career.

She had only played fifteens until then but wanting to crack the sevens game and having made the move she then realised that the shorter version of the game was for her.

Her interest was peaked watching the Black Ferns compete at international tournaments like the Olympics and Commonwealth Games… and now she’s a part of it, flatting in Mt Maunganui as a professional, mixing it with some of the best players in the game.

“It wasn’t scary because it’s such a cool environment and everyone looks out for each other and they help you out with anything you might need,” she said. 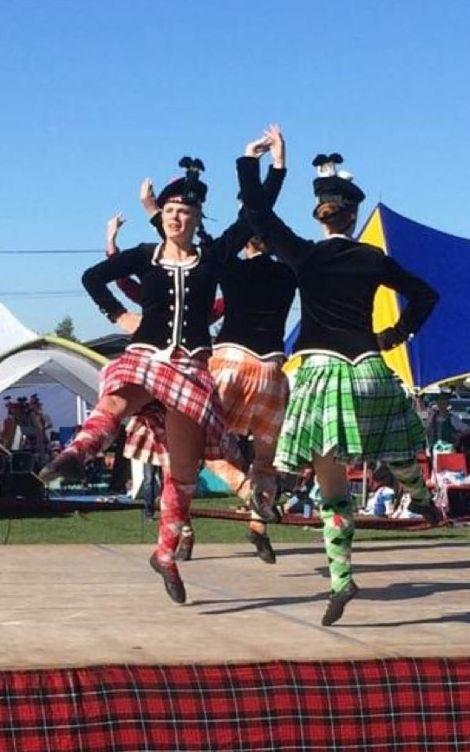 “They’re such big names but it’s been really cool to join them, you don’t need to feel shy because everyone embraces and encourages you to be who you are as a person.”

Unfortunately Miler’s enthusiasim has been tempered slightly by an injury she’s carrying following a game in the Farah Palmer Cup in October, which required surgery to a knee cartlidge.

She hopes to be back to full fitness by May with her aim to be in contention for the Birmingham Commonwealth Games in July and the World Cup in South Africa in September.

However becoming a professional rugby player wasn’t really anything Miller had thought too much about.

“I just enjoy playing the game and haven’t really thought about the future so I guess being a professional is just a bonus.”

So her Highland dancing is still something she wants to continue believing it benefits her rugby.

She has won national titles and remains ranked in the top ten in the country.

She started both pursuits when she was four.

I’ve always had them together and I believe the dancing has added a lot to my game, especially with the stepping and agility.

“Dancing is an individual sport and so you have to be determined and self motivated to train by yourself and do heaps of self-directed training which I think has certanly helped with my rugby.

Miller is hoping to continue teaching dancing this year.

Her dancing feet are obviously something that attracted the New Zealand Rugby scouts.

“She was doing some amazing things in secondary schools sevens then and we knew at some point she would come into the fold,” said Sweeney.

“We kept a close eye on her over the last few years and it was no surprise to us that she was a standout in the schools competition last year.

Sweeney says it’s really exciting to have someone of her potential now in their environment. 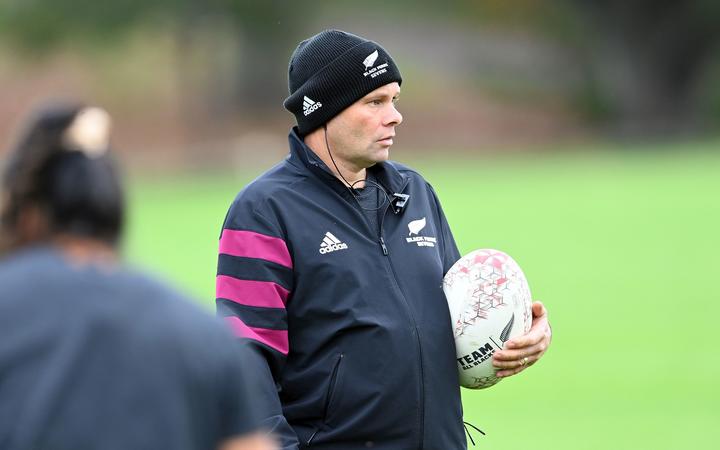 Sweeney, who took over as sole head coach this year after previously sharing the job with Allan Bunting, says Miller also stood out for Canterbury in her debut season in the Farah Palmer Cup.

“I’m not sure of the numbers but in terms of breakdown turnovers she would have been one of the leading players in that competition.”

Sweeney is sure she’ll make an impact on the world stage and has the ability to play any position across the park.

“Her ability to reap efforts multiple times is what presents as a great option for a sevens player so whether she is playing in the forwards or inside backs she’ll be a real threat.”

Miller and Kelsey Teneti were both in year 13 at school last year and both made an impact as soon as they arrived.

Sweeney doesn’t want either player to change from the people that made them what they are today.

“All of us talk about wanting to be our authentic self and holding onto what has made us unique.

“We don’t want to box players we want them coming in as who they are and what they can bring to the team.

We’ll make sure they get that developmental help that will support them so they don’t feel overwhelmed.

Denial of responsibility! NewsUpdate is an automatic aggregator around the global media. All the content are available free on Internet. We have just arranged it in one platform for educational purpose only. In each content, the hyperlink to the primary source is specified. All trademarks belong to their rightful owners, all materials to their authors. If you are the owner of the content and do not want us to publish your materials on our website, please contact us by email – [email protected]. The content will be deleted within 24 hours.
Audiobest sports newsBlackCurrent AffairsdancesFernsNewsnews update sports