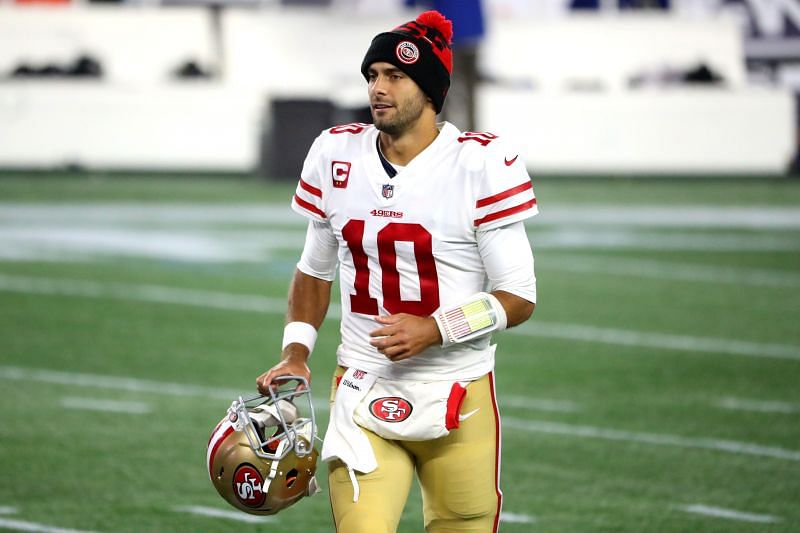 2021 NFL Training Camp: Rookie vs Veteran battles to watch out for

Let the battles begin! As NFL training camps approach, the competition for starting roles becomes more intense. The classic contest between NFL newbies and wily vets will be repeated again this preseason.

Who will be the victor?

The rookie or veteran, youth or experience, master or apprentice, teacher or student, good or evil… ok maybe that’s a step too far, but you get the idea.

Here are the biggest battles between rookies and veterans heading into this year’s NFL training camps.

In the blue corner, standing six-foot-five and weighing in at 245-pounds, the 2015 MVP and current starting quarterback of the New England Patriots… Cam Newton!

And in the red corner, standing six-foot-three, 217-pounds, former star quarterback at Alabama and the number 15 pick in this year’s NFL Draft… Mac Jones!

As of today, veteran Cam Newton is the starting quarterback for the Patriots, but as OTAs ramp up, his position may come under threat from the first-round rookie.

Newton struggled in his first season at Foxborough, throwing for 2,657 yards, eight touchdowns and ten interceptions. He did rush for 12 touchdowns, but will need to improve to hold off a challenge from Jones.

The rookie has the entire training camp and pre-season to wow Bill Belichick and Josh McDaniels to stake his claim for the starting berth. I smell a change coming at QB in New England.

It was the talk of the league – before, during and after the NFL Draft – Jimmy Garoppolo’s future in San Francisco.

So far, the Niners have kept Jimmy G on the roster with head coach Kyle Shanahan saying positive things about the veteran.

Unfortunately for Garoppolo, like Dennis Quaid’s character in the Oliver Stone movie “Any Given Sunday,” he has a younger, faster, more explosive rookie waiting in the wings. 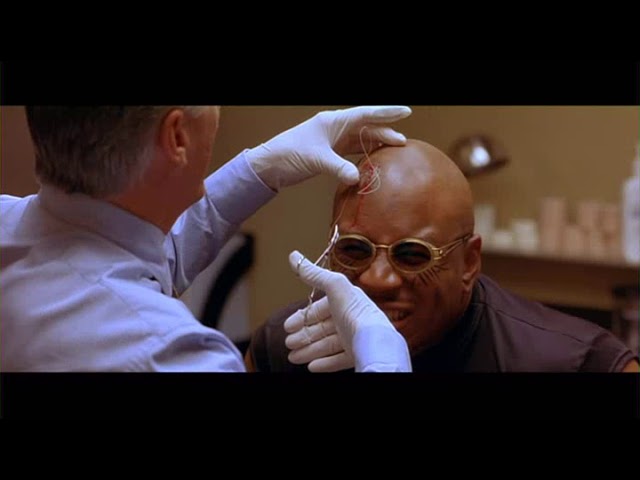 The Niners selected rookie quarterback Trey Lance as the third overall pick in this year’s NFL Draft. Lance is younger, faster and stronger than Garropollo and is the future of the 49ers franchise.

Every move either player makes during training camp will be watched, analyzed and debated before the season begins in September.

As the Chicago Bears begin their OTAs, it feels like every NFL fan is counting the days until they put poor Andy Dalton out of his misery and install rookie Justin Fields as the Week 1 starter.

Meanwhile, the 11th overall pick in this year’s NFL Draft, Justin Fields, is projected by ESPN to be one of the most productive rookie quarterbacks in 2021.

Fields provides the Bears offense with explosive playmaking ability, something the experienced Andy Dalton lacks. Many NFL experts expect Fields to surpass Dalton during training camp and be the Week 1 starter in the windy city.

Denial of responsibility! NewsUpdate is an automatic aggregator around the global media. All the content are available free on Internet. We have just arranged it in one platform for educational purpose only. In each content, the hyperlink to the primary source is specified. All trademarks belong to their rightful owners, all materials to their authors. If you are the owner of the content and do not want us to publish your materials on our website, please contact us by email – [email protected]. The content will be deleted within 24 hours.
Loading...
battlesbest sports newsCam NewtoncampChicago BearsfeatureJimmy GaroppoloNew England Patriots