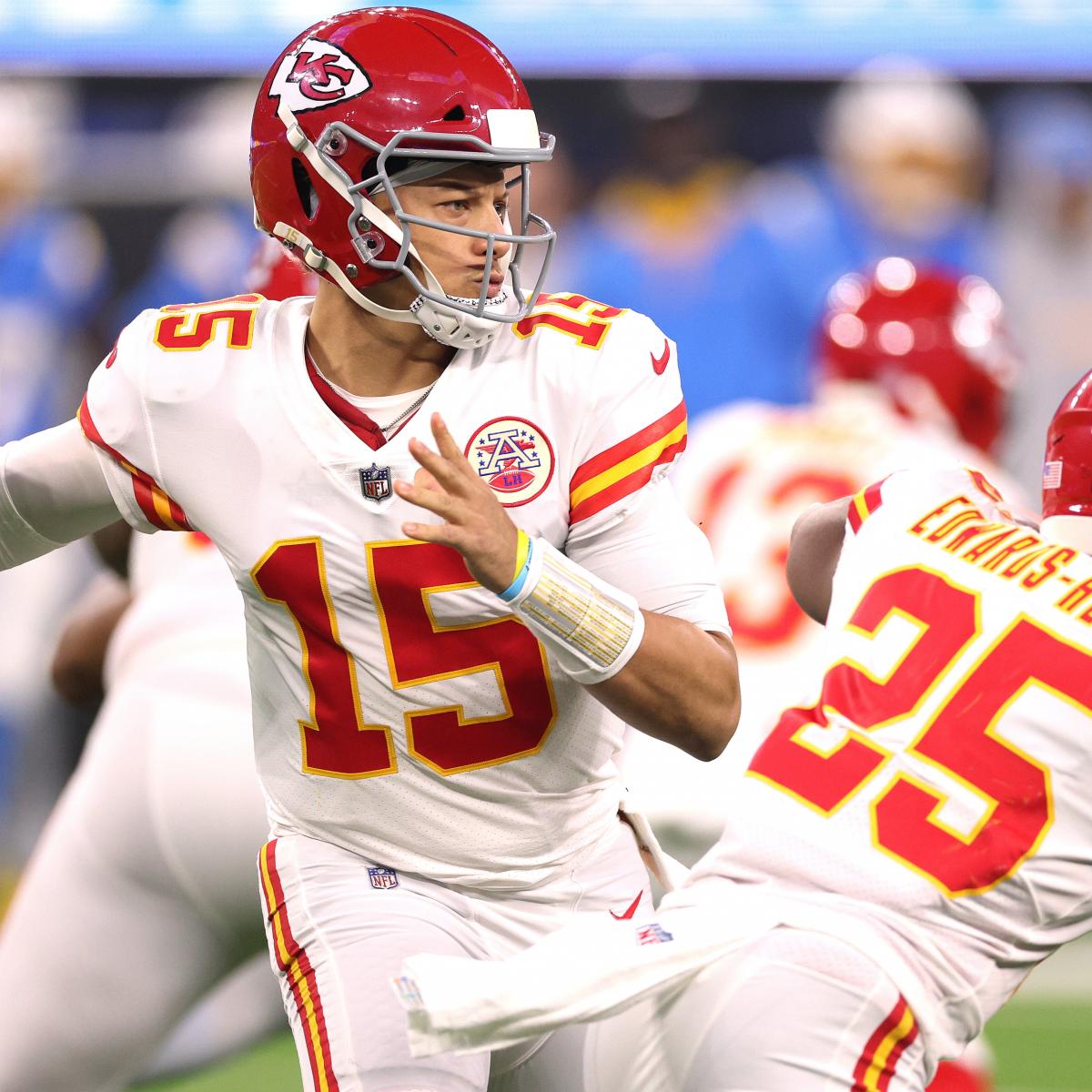 The NFL has become so big that the mere release of the schedule has become an event in and of itself. The full 2022 regular-season schedule won’t be posted until 8 p.m. ET on Thursday. However, the league has done an excellent job of dropping morsels of information to build excitement.

Individual game information has slowly been leaked, beginning with last month’s announcement of the first Thursday Night Football matchup. The Los Angeles Chargers and Kansas City Chiefs will do battle in an AFC West showdown to kick off the TNF series, which will be available fr streaming on Amazon this year.

For those that may have missed it last night: the NFL announced its first game of the 2022 regular season schedule.

The NFL has also posted its international series for the coming season. In early May, the NFL announced three games slated to be played in London, one in Mexico, and the first-ever game in Germany.

The full slate for the 2022 International Series! 🏈🌍

The game in Munich represents a big step in the league’s efforts to expand into a global market, but some fans may remember that the NFL previously had a presence in Germany with NFL Europe. The league’s return should make for an entertaining affair.

While the matchup is less enticing now that Russell Wilson is no longer a member of the Seahawks, European fans will get an up-close look at Tom Brady.

Earlier this week, the NFL announced a Monday Night Football doubleheader for Week 2. Derrick Henry and the Tennessee Titans will visit Josh Allen and the Buffalo Bills at 7:15 p.m. ET on ESPN. Dalvin Cook and the Minnesota Vikings will visit Jalen Hurts and the Philadelphia Eagles at 8:30 p.m. ET on ABC.

The Week 2 slate also appears to feature the Packers in prime time. According to The Athletic’s Matt Schneidman, Green Bay will host the Chicago Bears on Sunday Night Football.

According to NBC, the Chiefs and Tampa Bay Buccaneers will face off in Week 4 on Sunday Night Football.

We know that the Dallas Cowboys and Detroit Lions will both play on Thanksgiving because that’s tradition. According to Brittan Bowen of D210Sports Dallas, the Cowboys will host the Cincinnati Bengals:

While not every matchup has been confirmed or officially announced, here’s how everything we’ve covered looks in schedule format.

Denial of responsibility! NewsUpdate is an automatic aggregator around the global media. All the content are available free on Internet. We have just arranged it in one platform for educational purpose only. In each content, the hyperlink to the primary source is specified. All trademarks belong to their rightful owners, all materials to their authors. If you are the owner of the content and do not want us to publish your materials on our website, please contact us by email – [email protected]. The content will be deleted within 24 hours.
aheadbest sports newsLatestleaksnews update sportsnewsupdateNFLofficial