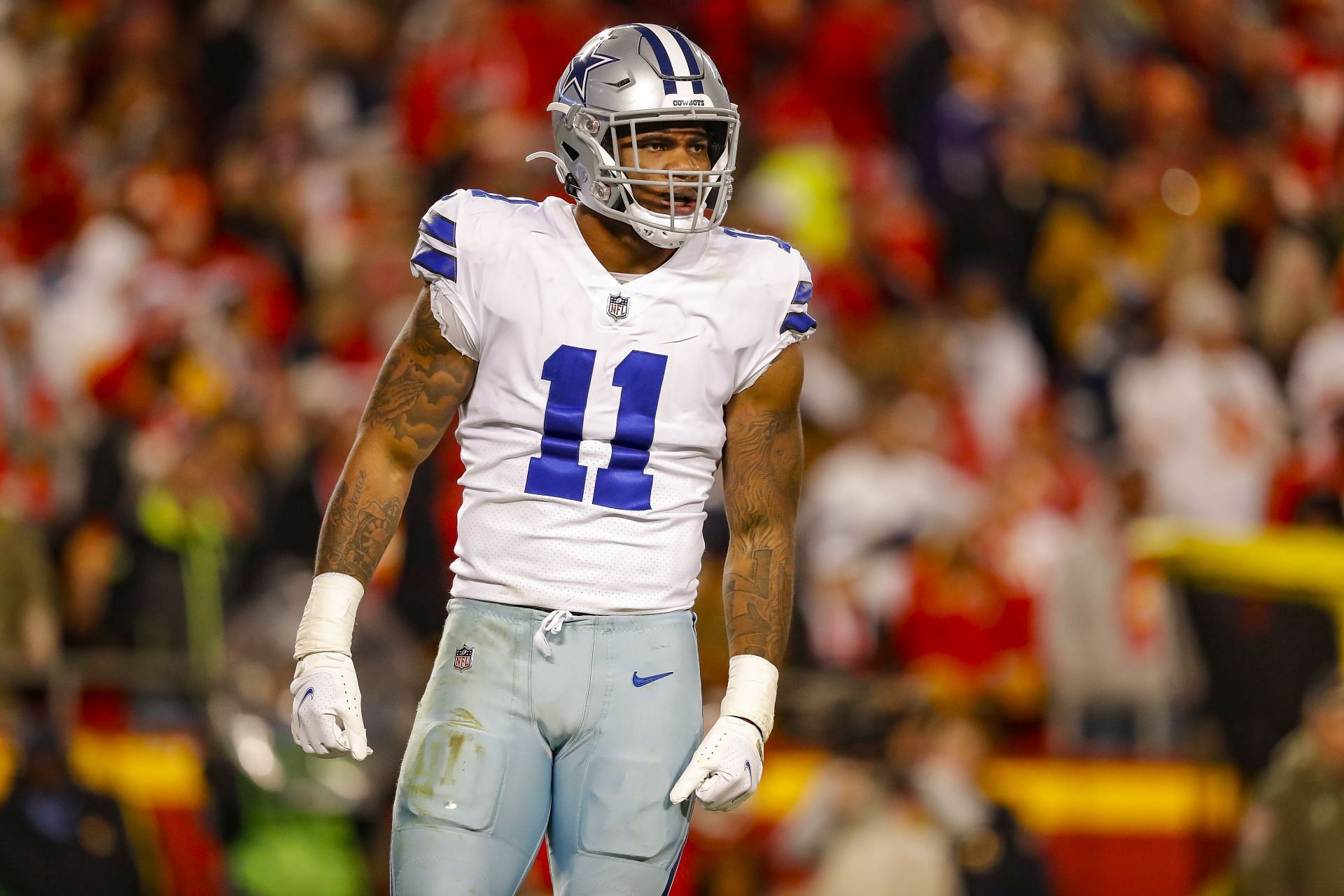 The NFL Draft is an annual time of hope for franchises all over the league. A great pick can turn around an entire organization, while a bad one can lead to even more questions for a struggling team.

3 NFL teams, in particular, made incredible decisions in the first round of the 2021 Draft. Let’s look at three rookies who are already shining so far at the beginning of their respective NF careers.

Jerry Jones made the right call in drafting linebacker Micah Parsons out of Penn State. The Dallas Cowboys selected Parsons at No. 12 overall after he opted out of the 2020 college season due to COVID-19.

Over the past 40 years, only four players even have received a vote for both Defensive Rookie of the Year and Defensive Player of the Year: Lawrence Taylor, Ronnie Lott, Jevon Kearse and Patrick Willis. Micah Parsons set to join the list.

Over the past 40 years, only four players even have received a vote for both Defensive Rookie of the Year and Defensive Player of the Year: Lawrence Taylor, Ronnie Lott, Jevon Kearse and Patrick Willis. Micah Parsons set to join the list. https://t.co/qdkkYFwjhP

Parsons was given a lot of responsibility as a rookie and has fully lived up to the hype. He entered Week 15 with 12 sacks this year and is right in the mix for Defensive Player of the Year honors. That is quite a feat for a rookie who did not even play football last year.

The Cowboys moved on from Jaylon Smith and inserted Parsons into the defense. He now looks like a future star and captain for years to come.

The Cincinnati Bengals had high expectations for Ja’Marr Chase after drafting him with the No. 5 overall pick. But did they think he would be this good so soon?

Chase entered Week 15 with 1,035 yards and 10 touchdowns. It represents a fantastic season for receivers all around the NFL. The rookie has had ups and downs, but players are judged on their stats. Going over 1,000 yards is a great thing, even if there are a few bad games sprinkled in.

Chase proved his dominance in Week 7 against Baltimore when he finished with 201 yards and a touchdown on only eight receptions. The Bengals seem to have found a true number one receiver who should only get better.

Mac Jones was the fifth of five first-round quarterbacks taken in 2021. And so far, he is the best, and it is not even close.

The New England Patriots are 9-5 and sit atop the AFC East, even after a loss in Week 15. Jones has eclipsed the 3,000-yard mark and has 18 touchdowns in his rookie campaign.

Did Jones deserve to be drafted earlier? That may not be the case, as his success is clearly tied to going into a stable situation with the Patriots. Trevor Lawrence and Zach Wilson might be doing much better if they were lucky enough to join the operation run by Bill Belichick.

Jones still had to earn his job. Presently, he looks like a long-term option following the legacy of Tom Brady. He also has the right mindset as he attempted three passes in a Week 13 win over Buffalo.

Denial of responsibility! NewsUpdate is an automatic aggregator around the global media. All the content are available free on Internet. We have just arranged it in one platform for educational purpose only. In each content, the hyperlink to the primary source is specified. All trademarks belong to their rightful owners, all materials to their authors. If you are the owner of the content and do not want us to publish your materials on our website, please contact us by email – [email protected]. The content will be deleted within 24 hours.
best sports newsCincinnati BengalsDallas CowboysDraftExceedingexpectationsListicleMac Jones