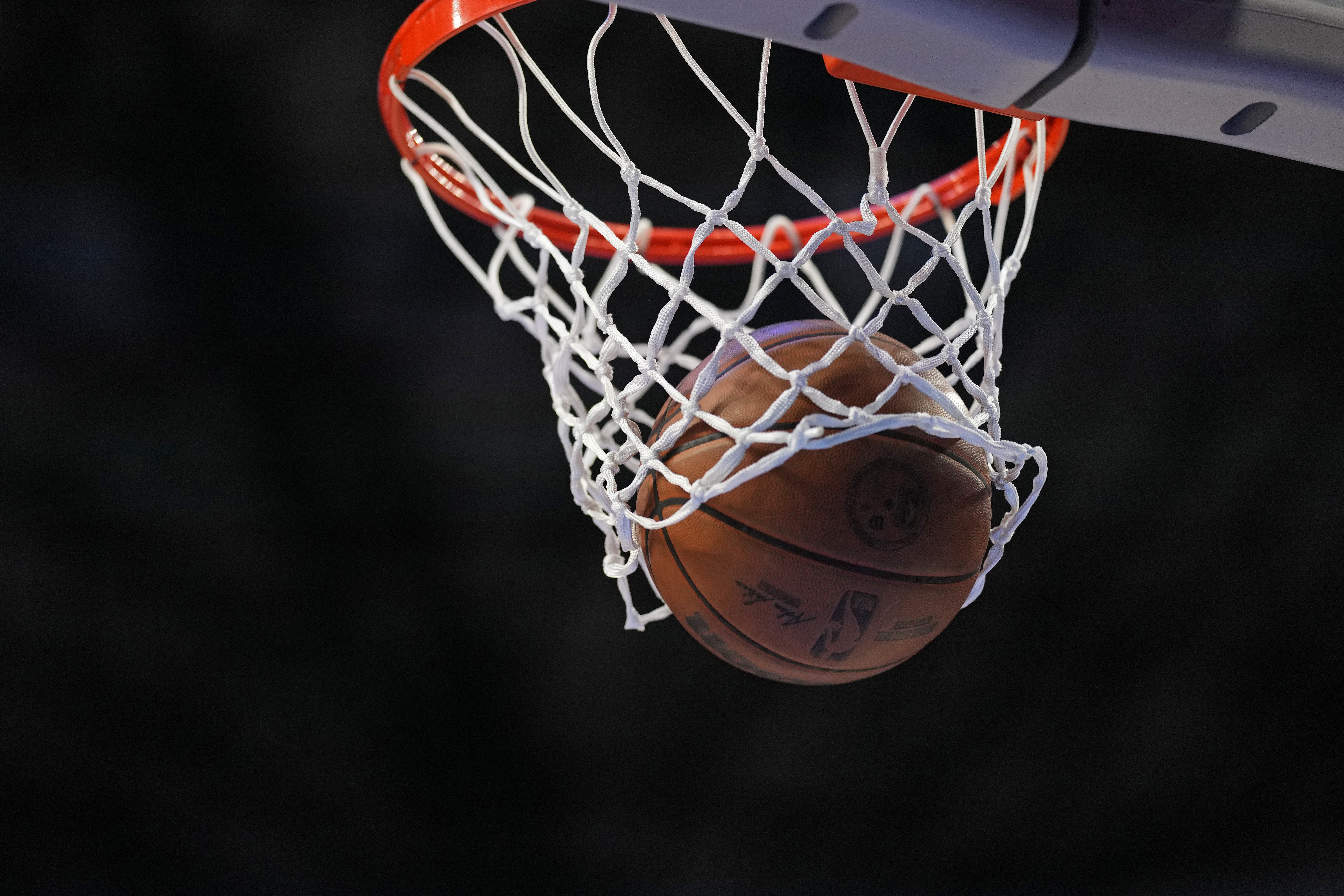 A 34-year-old man from Boston has been arrested for allegedly pulling out a gun during his son’s AAU basketball game this past weekend.

According to TMZ Sports, the Middlesex District Attorney’s Office said the man got into an altercation with the father of a player from the opposing team at The Mill Works facility in Westford, Massachusetts, on Sunday. Police were called to the location “for a disturbance” and a report of a man with a firearm.

Video circulated on social media showing parents and kids running away in a horrifying scene.

The man who allegedly pulled out the gun had fled before police arrived, but witnesses were able to describe the vehicle he was driving. Police eventually identified and arrested Jose Mow, saying they found a firearm in a diaper bag inside his vehicle.

Mow was charged with six counts, including possession of a firearm and assault with a dangerous weapon. He was arraigned Monday morning in a Massachusetts courtroom and ordered to stay in jail until he posts $1,000 bail.

“This was a frightening and potentially dangerous situation that has no place in youth sports,” Middlesex District Attorney Marian Ryan said. “We have put a focus in Middlesex County on building a culture of safe and respectful behavior on the sidelines at these types of events, and that is not what occurred yesterday. These types of altercations among adults are unacceptable and can have lasting impacts on our young people.”

This is just the latest ugly incident involving AAU basketball. Earlier in April, multiple youth basketball players allegedly assaulted a referee immediately after a game in Lithonia, Georgia, leading to a police investigation.

Mow’s next court date is scheduled for June 6.

Denial of responsibility! NewsUpdate is an automatic aggregator around the global media. All the content are available free on Internet. We have just arranged it in one platform for educational purpose only. In each content, the hyperlink to the primary source is specified. All trademarks belong to their rightful owners, all materials to their authors. If you are the owner of the content and do not want us to publish your materials on our website, please contact us by email – [email protected]. The content will be deleted within 24 hours.
34yearoldAAUAllegedlyarrestedBasketballbest sports newsGamegun

Splatoon 3 will have all the basic weapons from previous games