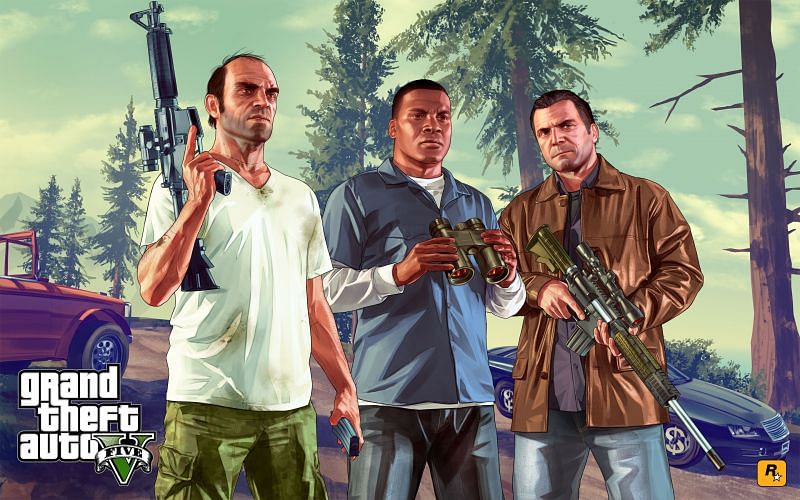 GTA 5 is objectively the best-selling GTA game in the entire series so far. This game has sold over 150 million copies in its 8 year and counting life-cycle. That’s an insanely impressive metric, regardless of one’s feelings towards the game in recent years. No other GTA game has come close to these sales volumes. Hence, it’s vital to understand why GTA 5 has outsold its predecessors to reinforce the future of the franchise.

There isn’t a singular reason why GTA 5 is the best-selling GTA game of all time. Instead, it’s the perfect conglomerate of several factors that have made GTA 5 the legendary video game to this day. This article can’t cover every possible reason, but it will cover some of the more important ones that truly stand out.

This reason is a double-edged sword. Rockstar’s focus on keeping GTA 5 relevant has led to multiple refreshes and re-releases that have boosted sales every time. While the community grows tired of this, the numbers simply do not lie, as a large majority of GTA 5’s fan base has opted to pick up the same game on multiple platforms, boosting sales.

GTA Online will be purchasable as a separate title when the Expanded and Enhanced version of GTA 5 launches. However, that still means that GTA 5 was required to play GTA Online for nearly eight years.

GTA Online has been Rockstar’s main focus for several years now and has become the sole focus of the DLC team working on the game. It has a stable number of players playing it at any given time and has shifted the focus away from offline DLC.

The GTA franchise is one of the most popular video game series of all time. Every game since GTA 3 has captured the hearts of fans worldwide. Likewise, GTA 5 enamored gamers when they first saw it.

GTA 5 earned over $1 billion in its first three days. Even if gamers believe that GTA 5 has been overexposed in recent years, there is no denying that it was a juggernaut back then.

At the time, Rockstar had goodwill from their fans as they were following up on the massively successful Episodes from Liberty City expansion for GTA 4. GTA 5 was a massively anticipated game, and it delivered on almost every front.

Games simply don’t sell as well as GTA 5 if players don’t like playing them. In GTA 5’s case, love from the community was just the tip of the iceberg as it went to be hailed by critics as a masterpiece. This prompted hesitant buyers who were new to the franchise to take the plunge and get themselves a copy, something they didn’t regret.

This game is one where players can sink thousands of hours into it and still discover something new. It has an impressive level of attention to detail, and the sheer amount of content is simply sublime. GTA 5 is also one of the highest-rated GTA games of all time on Metacritic.

Even if a player wanted nothing to do with GTA Online and simply enjoyed GTA 5’s single-player experience, they were not disappointed. On Steam, GTA 5 can cost less than $20, depending on territories and players looking to experience either the offline or online components are getting every single cent’s worth out of. It’s still the same game with hundreds to thousands of hours’ worth of content.

To recap, GTA 5’s graphics are good enough to survive in 2021, its controls are well thought out and fun, its online component is constantly updated and kept fresh and its charming story with three protagonists are a few of the aspects that help this game sell like hot cakes even today.

Denial of responsibility! NewsUpdate is an automatic aggregator around the global media. All the content are available free on Internet. We have just arranged it in one platform for educational purpose only. In each content, the hyperlink to the primary source is specified. All trademarks belong to their rightful owners, all materials to their authors. If you are the owner of the content and do not want us to publish your materials on our website, please contact us by email – [email protected]. The content will be deleted within 24 hours.
Loading...
best sports newsbestsellingGameGTAgta 5Gta BeginnersListiclemanaged

Who is Michelle Williams? Singer wows fans with her National Anthem rendition