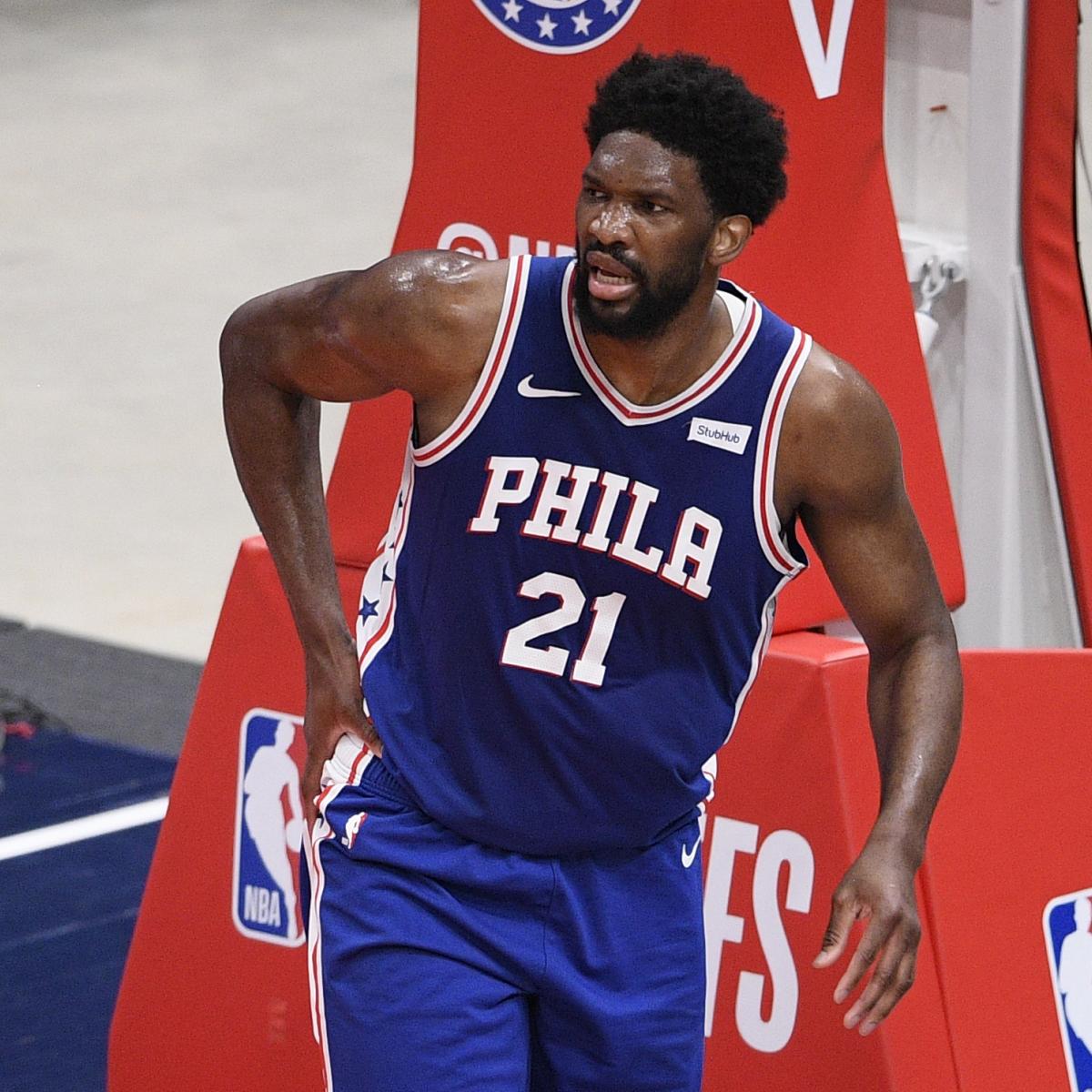 Rivers also said he is not sure yet whether Embiid will play in Sunday’s Game 1 of the second round against the Atlanta Hawks.

The 27-year-old enjoyed the best statistical year of his career to put himself in the MVP conversation, averaging 28.5 points, 10.6 rebounds, 2.8 assists and 1.4 blocks across 51 games during the regular season. He ranked seventh among all NBA players in ESPN’s Real Plus-Minus.

Embiid, who has compiled an extensive injury history since the Sixers selected him third overall in the 2014 draft, started off the playoffs on a strong note with 88 points over the first three games of their opening-round series against the Washington Wizards.

The four-time All-Star suffered a lateral meniscus tear in his right knee in Game 4, which limited him to 11 minutes in that contest before he missed Game 5 as Philly advanced.

The 76ers leaned more heavily on small-ball lineups, with Matisse Thybulle joining the starting lineup as they closed out the Wizards. Dwight Howard and Mike Scott lead the group of post players who could see the floor more in traditional lineups when Embiid is sidelined.

Philadelphia’s roster features plenty of depth, particularly on the wing and in the backcourt, but trying to replace what Embiid provides when healthy is virtually impossible. His availability will have a massive impact on the team’s postseason chances.

Denial of responsibility! NewsUpdate is an automatic aggregator around the global media. All the content are available free on Internet. We have just arranged it in one platform for educational purpose only. In each content, the hyperlink to the primary source is specified. All trademarks belong to their rightful owners, all materials to their authors. If you are the owner of the content and do not want us to publish your materials on our website, please contact us by email – [email protected]. The content will be deleted within 24 hours.
Loading...
Loading...
76ersbest sports newsEmbiidGreatinjuryJoelkneelooked

How to watch DC movies in order

WWE Hell In a Cell 2021 live stream: how to watch on Peacock…