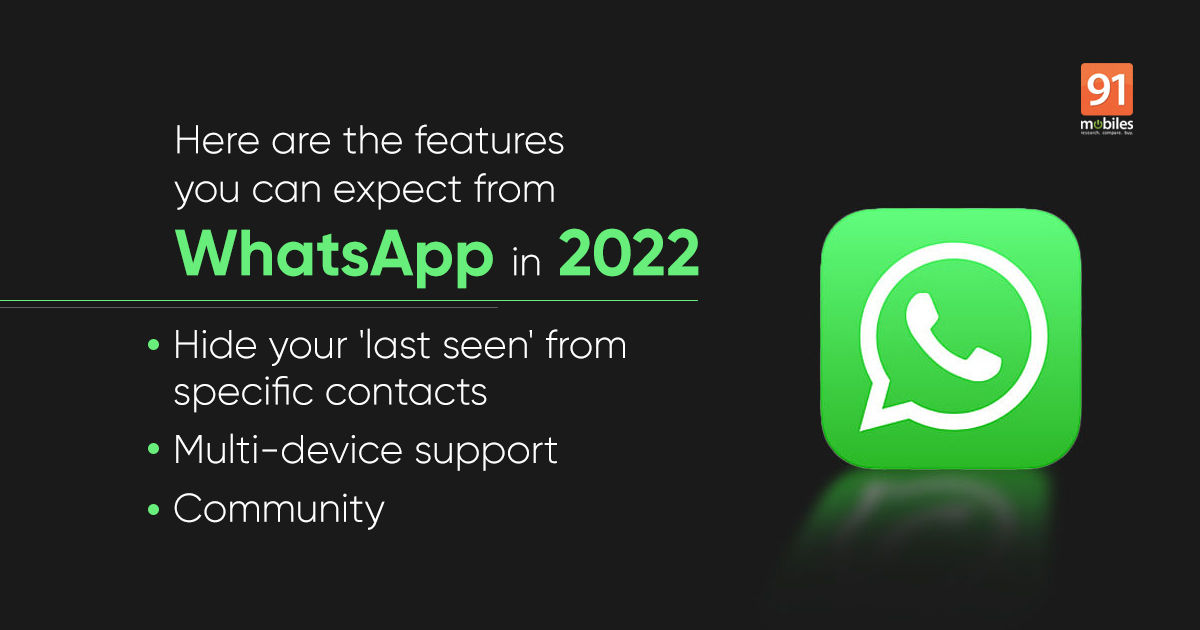 Several WhatsApp features have rolled out since the start of the month, and there are more to follow. WhatsApp has been seen working on a handful of new features in recent weeks. Some of these features are presently in development, while others are reportedly being tested in beta form (which means their rollout is not so far away). Most recently, WhatsApp was spotted testing Instagram Reels integration on the platform. We’ve compiled a list of WhatsApp features that are in the work and are likely to roll out in the next few months. The new WhatsApp features are expected to enhance the messaging experience and introduce some new use cases for the app. Let’s take a look:

WhatsApp features expected to launch in 2022 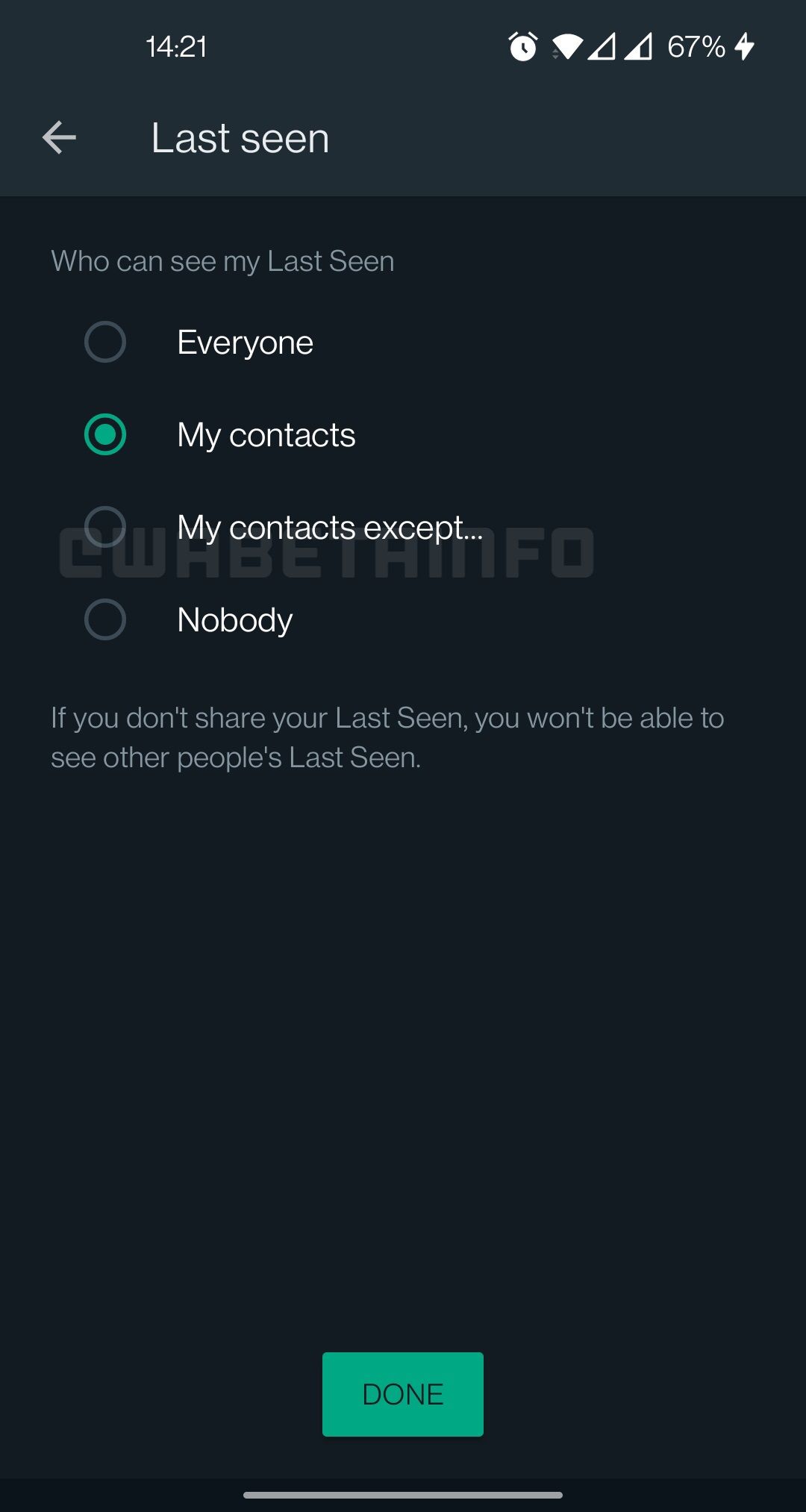 WhatsApp always had a setting that lets you hide your last seen from your contacts. It is a handy feature for people who want to hide their availability from their WhatsApp contacts. One downside of using this feature is that you are also not able to see the ‘last seen’ status of your contacts. This causes issues for users like me who only want to hide their last seen status from specific people in my contacts but not all of them. Thankfully, the the company is testing a new feature which lets people hide their ‘last seen’ status from only specific contacts. 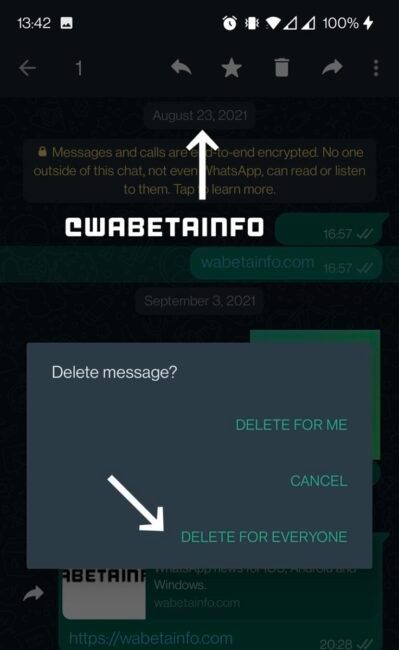 While WhatsApp allows users to delete sent messages, currently, there’s a time limit of up to 4,096 seconds (68 minutes and 16 seconds) to delete a message after it was sent. But according to testing on beta version of the app, the company might be planning to remove this limit once and for all. A time limit for executing the delete action was not found during the testing. It means that users will be able to delete their sent messages from any time in the past. That said, there’s no clear timeline when this feature will be available, so it will be a while before we see this feature. 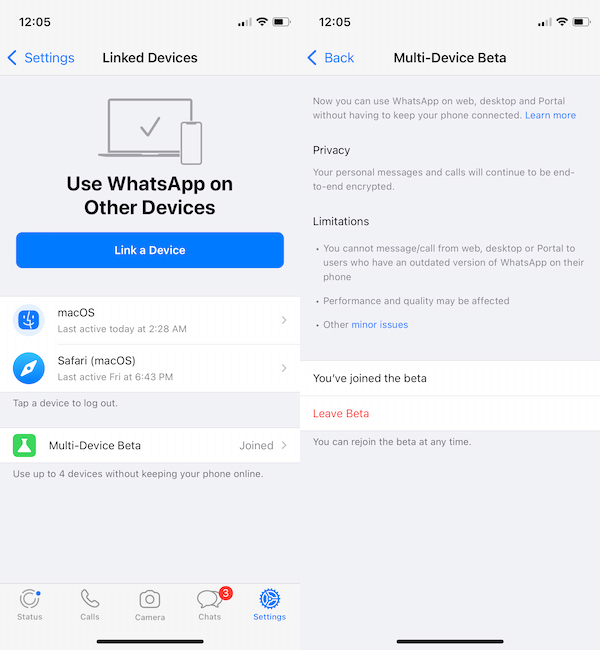 The ability to use WhatsApp on multiple devices without relying on your smartphone connection has been one of the most requested features for WhatsApp. And this feature is finally coming to all devices. After being spotted in several beta builds, the feature has officially rolled out in beta. Now, when you log in to a desktop or web client on WhatsApp, you get an option to try this feature in beta.

I have been using this feature for a couple of weeks now, and it works without any major issues. As per the beta, you can use this feature on up to four devices right now. A lot of improvements are still required before this feature is complete. First of all, the chat still takes a long time to load on my desktop. I also found that, currently, not all my old chats are in sync. But these are issues that WhatsApp can resolve with the future versions of the app. 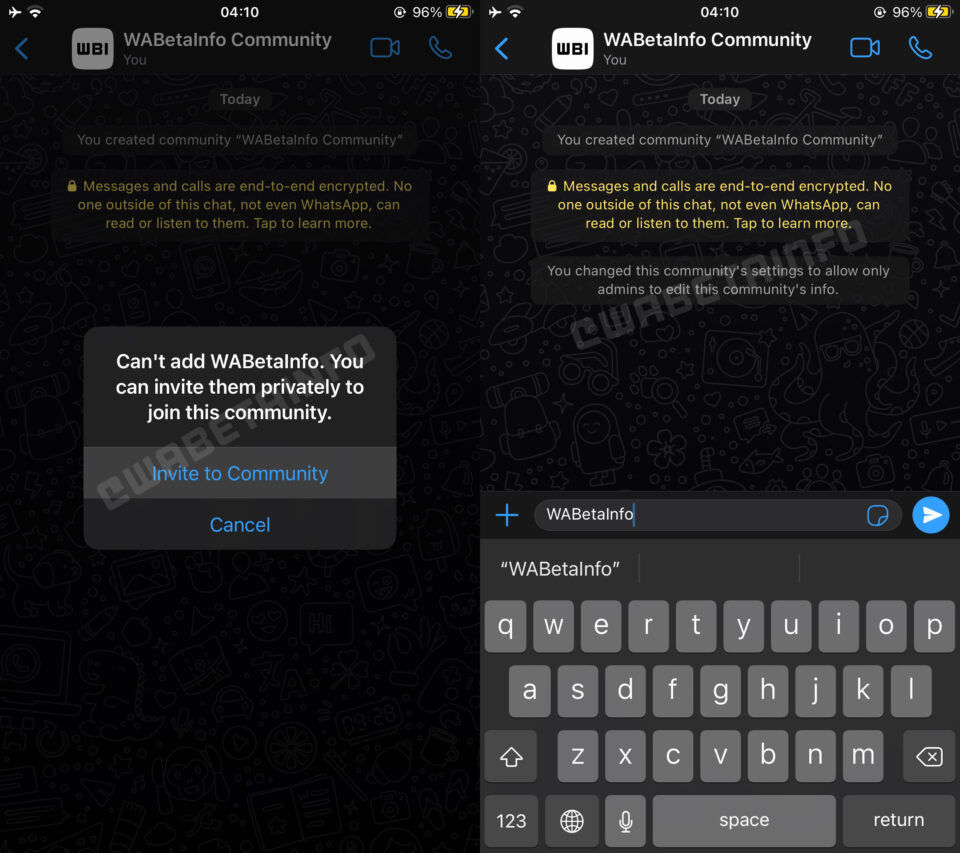 WhatsApp is working on a new community feature that might be rolled out in a near future. The feature is reportedly similar to discord groups and channels. This is not the same as the groups feature that already exists in WhatsApp. The new communities feature will give admins more control over the different aspects of the app. Admins will be able to create multiple groups inside a community, just like you can do in Discord. Like other chats, the community chats will be end-to-end encrypted. We don’t have more details on this feature right now, but seeing the amount of work needed to implement this feature, we are sure that this feature will be publicly rolled out sometime in 2022.

WhatsApp logout will replace the ‘Delete Account’ button and support the upcoming multi-device feature. As per a report of WaBetaInfo, which keeps a track of WhatsApp updates, the app will finally bring in a logout option for its users. The option will allow users to logout WhatsApp accounts from their devices, just like Facebook and other social networking apps. The feature was recently spotted on the new beta version of WhatsApp and is said to roll out to both iOS and Android versions of the app soon. The WhatsApp logout feature is likely to allow people on the app to use their account on multiple devices at the same time.

WhatsApp to get Instagram Reels section going forward. The feature will reportedly allow users to watch Instagram Reels directly from the messaging app. This could be a part of WhatsApp’s integration plan with other Facebook-owned apps. For those unaware, Instagram Reels is the short video feature, which was added to the picture-sharing app last year after the government banned TikTok.

‘Read later’ is said to be an improved version of the existing Archived Chats feature on WhatsApp. When a chat is moved to read later, WhatsApp won’t send notifications for that chat. Additionally, the feature will include a ‘vacation mode’, which will ensure that the ‘read later’ chats work the same way as archived chats on the current stable version. Read later will also come with an edit button for users to customise settings. WhatsApp users will also be able to select multiple chats at once to quickly unarchive them.

Denial of responsibility! NewsUpdate is an automatic aggregator around the global media. All the content are available free on Internet. We have just arranged it in one platform for educational purpose only. In each content, the hyperlink to the primary source is specified. All trademarks belong to their rightful owners, all materials to their authors. If you are the owner of the content and do not want us to publish your materials on our website, please contact us by email – [email protected]. The content will be deleted within 24 hours.
91mobilescombest technology newsExpectedfeatureslaunchlistnews update technewsupdate