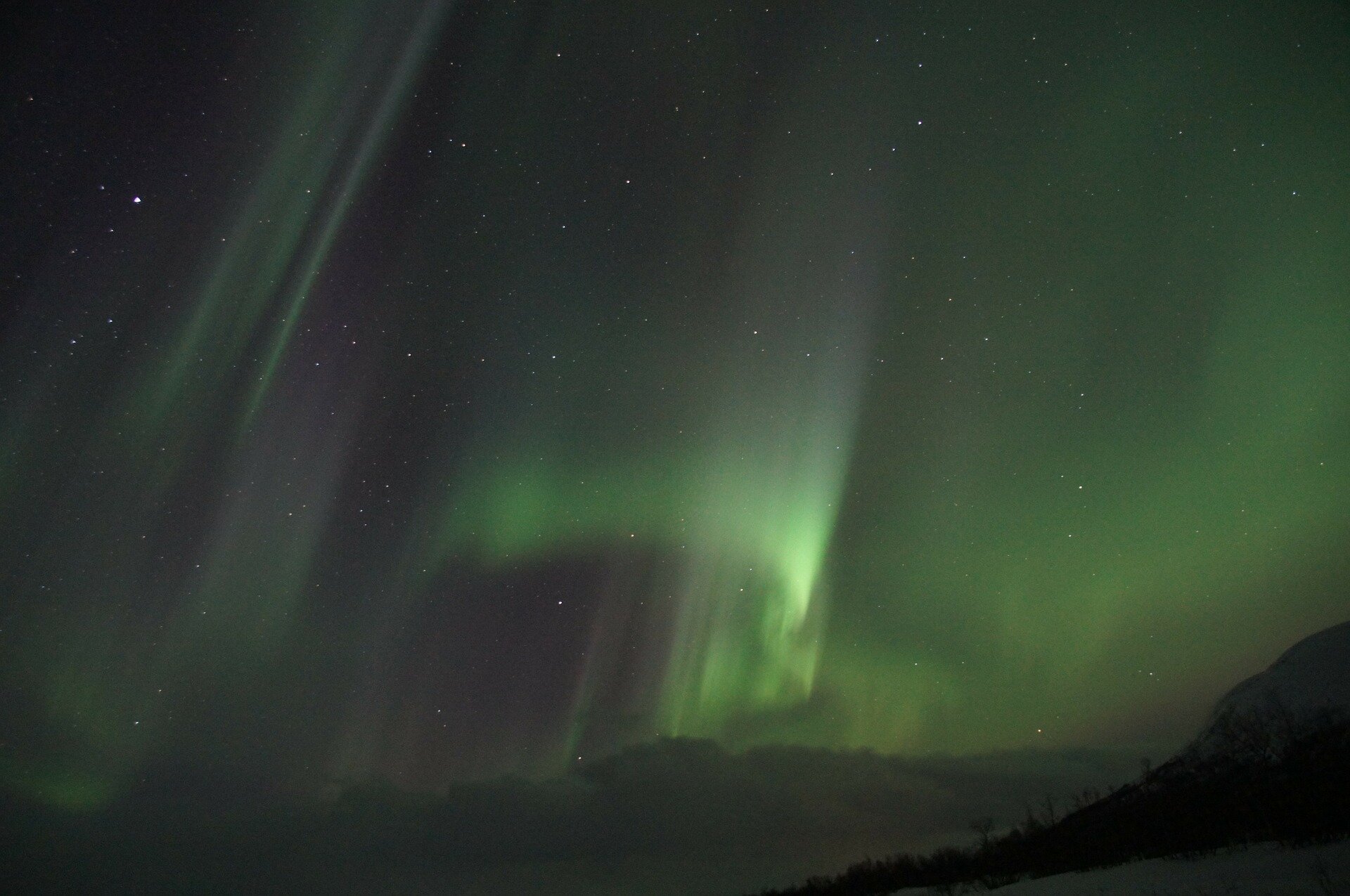 A large solar storm could knock out the power grid and the internet. An electrical engineer explains how

On Sept. 1 and 2, 1859, telegraph systems around the world failed catastrophically. The operators of the telegraphs reported receiving electrical shocks, telegraph paper catching fire, and being able to operate equipment with batteries disconnected. During the evenings, the aurora borealis, more commonly known as the northern lights, could be seen as far south as Colombia. Typically, these lights are only visible at higher latitudes, in northern Canada, Scandinavia and Siberia.

What the world experienced that day, now known as the Carrington Event, was a massive geomagnetic storm. These storms occur when a large bubble of superheated gas called plasma is ejected from the surface of the sun and hits the Earth. This bubble is known as a coronal mass ejection.

The plasma of a coronal mass ejection consists of a cloud of protons and electrons, which are electrically charged particles. When these particles reach the Earth, they interact with the magnetic field that surrounds the planet. This interaction causes the magnetic field to distort and weaken, which in turn leads to the strange behavior of the aurora borealis and other natural phenomena. As an electrical engineer who specializes in the power grid, I study how geomagnetic storms also threaten to cause power and internet outages and how to protect against that.

The Carrington Event of 1859 is the largest recorded account of a geomagnetic storm, but it is not an isolated event.

Geomagnetic storms have been recorded since the early 19th century, and scientific data from Antarctic ice core samples has shown evidence of an even more massive geomagnetic storm that occurred around A.D. 774, now known as the Miyake Event. That solar flare produced the largest and fastest rise in carbon-14 ever recorded. Geomagnetic storms trigger high amounts of cosmic rays in Earth’s upper atmosphere, which in turn produce carbon-14, a radioactive isotope of carbon.

A geomagnetic storm 60% smaller than the Miyake Event occurred around A.D. 993. Ice core samples have shown evidence that large-scale geomagnetic storms with similar intensities as the Miyake and Carrington events occur at an average rate of once every 500 years.

Nowadays the National Oceanic and Atmospheric Administration uses the Geomagnetic Storms scale to measure the strength of these solar eruptions. The “G scale” has a rating from 1 to 5 with G1 being minor and G5 being extreme. The Carrington Event would have been rated G5.

Today, a geomagnetic storm of the same intensity as the Carrington Event would affect far more than telegraph wires and could be catastrophic. With the ever-growing dependency on electricity and emerging technology, any disruption could lead to trillions of dollars of monetary loss and risk to life dependent on the systems. The storm would affect a majority of the electrical systems that people use every day.

A geomagnetic storm three times smaller than the Carrington Event occurred in Quebec, Canada, in March 1989. The storm caused the Hydro-Quebec electrical grid to collapse. During the storm, the high magnetically induced currents damaged a transformer in New Jersey and tripped the grid’s circuit breakers. In this case, the outage led to five million people being without power for nine hours.

In addition to electrical failures, communications would be disrupted on a worldwide scale. Internet service providers could go down, which in turn would take out the ability of different systems to communicate with each other. High-frequency communication systems such as ground-to-air, shortwave and ship-to-shore radio would be disrupted. Satellites in orbit around the Earth could be damaged by induced currents from the geomagnetic storm burning out their circuit boards. This would lead to disruptions in satellite-based telephone, internet, radio and television.

Also, as geomagnetic storms hit the Earth, the increase in solar activity causes the atmosphere to expand outward. This expansion changes the density of the atmosphere where satellites are orbiting. Higher density atmosphere creates drag on a satellite, which slows it down. And if it isn’t maneuvered to a higher orbit, it can fall back to Earth.

One other area of disruption that would potentially affect everyday life is navigation systems. Virtually every mode of transportation, from cars to airplanes, use GPS for navigation and tracking. Even handheld devices such as cell phones, smart watches and tracking tags rely on GPS signals sent from satellites. Military systems are heavily dependent on GPS for coordination. Other military detection systems such as over-the-horizon radar and submarine detection systems could be disrupted, which would hamper national defense.

In terms of the internet, a geomagnetic storm on the scale of the Carrington Event could produce geomagnetically induced currents in the submarine and terrestrial cables that form the backbone of the internet as well as the data centers that store and process everything from email and text messages to scientific data sets and artificial intelligence tools. This would potentially disrupt the entire network and prevent the servers from connecting to each other.

Just a matter of time

It is only a matter of time before the Earth is hit by another geomagnetic storm. A Carrington Event-size storm would be extremely damaging to the electrical and communication systems worldwide with outages lasting into the weeks. If the storm is the size of the Miyake Event, the results would be catastrophic for the world with potential outages lasting months if not longer. Even with space weather warnings from NOAA’s Space Weather Prediction Center, the world would have only a few minutes to a few hours notice.

I believe it is critical to continue researching ways to protect electrical systems against the effects of geomagnetic storms, for example by installing devices that can shield vulnerable equipment like transformers and by developing strategies for adjusting grid loads when solar storms are about to hit. In short, it’s important to work now to minimize the disruptions from the next Carrington Event.

Citation:
A large solar storm could knock out the power grid and the internet. An electrical engineer explains how (2022, March 21)
retrieved 21 March 2022
from https://techxplore.com/news/2022-03-large-solar-storm-power-grid.html

Denial of responsibility! NewsUpdate is an automatic aggregator around the global media. All the content are available free on Internet. We have just arranged it in one platform for educational purpose only. In each content, the hyperlink to the primary source is specified. All trademarks belong to their rightful owners, all materials to their authors. If you are the owner of the content and do not want us to publish your materials on our website, please contact us by email – [email protected]. The content will be deleted within 24 hours.
best technology newselectricalengineerExplainsgridinternetknockLarge

If you hated building in Fortnite, the new season just got rid of it