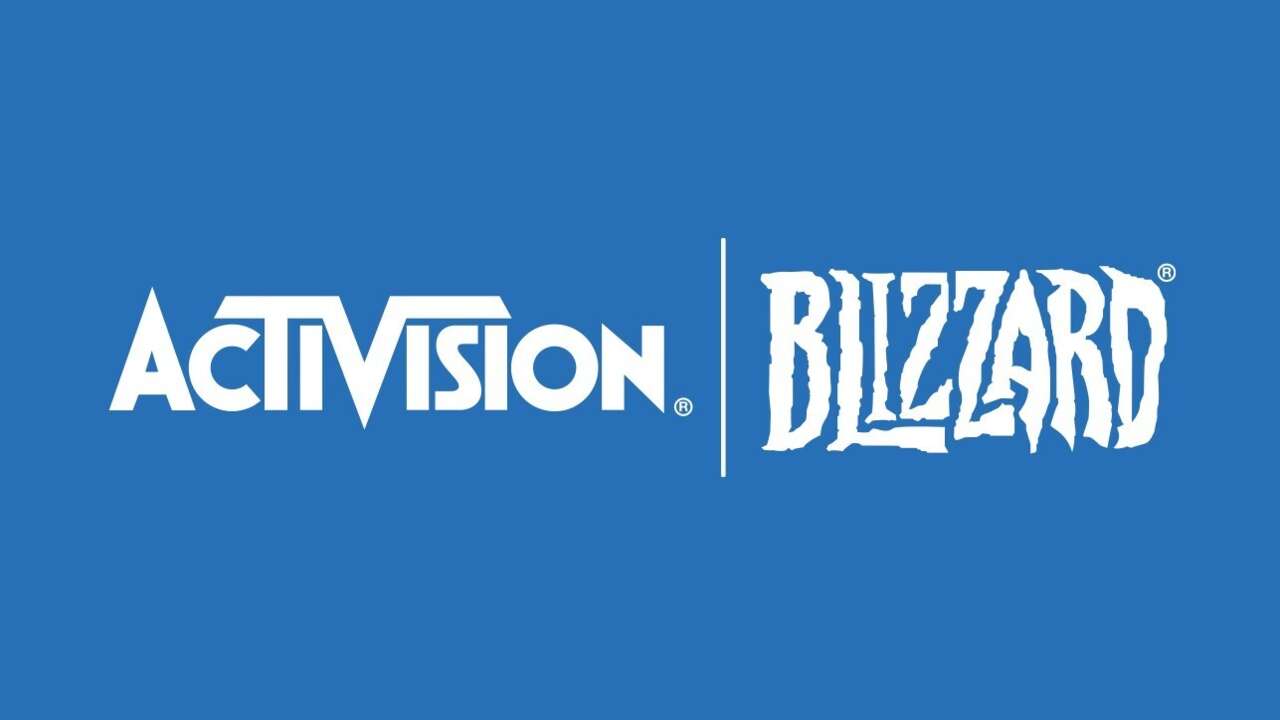 Accepting the union (called the Game Worker’s Alliance) and heading to the table to hash out a collective bargaining agreement is what Activision Blizzard is required to do by law following Raven QA’s successful union drive with the Communication Workers of America. Once at the table, contract negotiations can often be quite lengthy, which Kotick makes a point of mentioning in a letter sent to all Activision Blizzard’s US employees.

“While first labor contracts can take some time to complete, we will meet CWA leaders at the bargaining table and work toward an agreement that supports the success of all our employees, that further strengthens our commitment to create the industry’s best, most welcoming and inclusive workplace, and enhances our ability to deliver world class games for our players,” Kotick’s letter reads.

Activision Blizzard failed to voluntarily recognize the formation of the Game Worker’s Alliance in January, which prompted Raven’s QA employees to petition the National Labor Relations Board. Activision Blizzard then sought to make it so that any unionization efforts at Raven would need to include the entire company, rather than just QA, which would have greatly decreased the union’s likelihood of succeeding. The NLRB eventually ruled Raven QA was a suitable group for unionization.

Kotick spends the rest of his letter outlining the various “major investments” Activision Blizzard has made in its QA employees “over the past couple years,” like converting over 1,000 part-time, US based QA employees to full-time positions and integrating QA “more seamlessly into the game development process.” Kotick does not mention that those changes only came about following QA-related strikes at multiple Activision Blizzard studios (including Raven), that recent QA pay increases didn’t apply to Raven Software QA members looking to unionize, or that “integrating” QA into the development process was largely seen as a means of breaking up Raven QA employees who wanted to organize.

Activision Blizzard’s recognition of Raven Software QA’s union comes as Microsoft (which is set to acquire Activision Blizzard in a $69 billion deal) announced it would be taking a new approach to unions moving forward, recognizing “that there may be times when some employees in some countries may wish to join or form a union” and that Microsoft would seek to make it “simpler, rather than more difficult” for employees to exercise their legal right to join or form a union. Microsoft’s Activision Blizzard acquisition is expected to close later this year, pending regulatory approval.

Denial of responsibility! NewsUpdate is an automatic aggregator around the global media. All the content are available free on Internet. We have just arranged it in one platform for educational purpose only. In each content, the hyperlink to the primary source is specified. All trademarks belong to their rightful owners, all materials to their authors. If you are the owner of the content and do not want us to publish your materials on our website, please contact us by email – [email protected]. The content will be deleted within 24 hours.
acceptsactivisionbest games newsBlizzardgame updategames newsNegotiationsnews update games

What can you do with Azure Files?