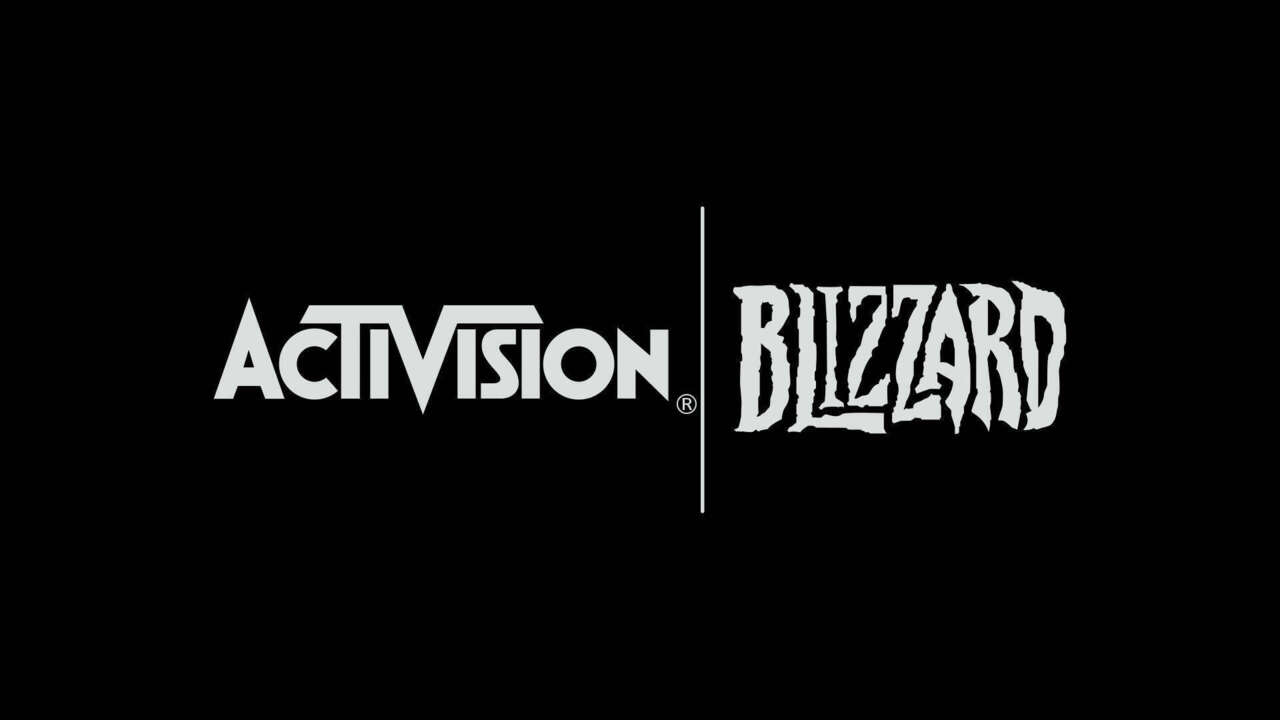 Activision Blizzard has been facing multiple legal challenges, sparked by California Department of Fair Employment and Housing (DFEH), over its workplace culture and its treatment of harassment complaints. The publisher’s Board of Directors says it has now concluded its own investigation, and while it acknowledges individual instances of harassment, it claims that the investigation found no evidence of systemic issues at the leadership level.

“Activision Blizzard senior executives responded in a timely manner and with integrity and resolve to improve the workplace,” reads the report. “While there are some substantiated instances of gender harassment, those unfortunate circumstances do not support the conclusion that Activision senior leadership or the Board were aware of and tolerated gender harassment or that there was ever a systemic issue with harassment, discrimination, or retaliation.”

Specifically, the report says there is “no evidence” that senior executives intentionally ignored or downplayed gender harassment that was reported, concealed information from the Board, or that the Board itself ignored or downplayed harassment. It concludes that the criticism of senior executives “as insensitive to workplace matters is without merit.”

The report also cites an independent review from Gilbert Casellas, former Chair of the EEOC and an authority on workplace harassment issues. Casellas reviewed data and reports ranging from September 1, 2016 to December 31, 2021. “Mr. Casellas concluded that there was no widespread harassment, pattern or practice of harassment, or systemic harassment at Activision Blizzard or at any of its business units during that timeframe,” the report notes. “Mr. Casellas further concluded that, based on the volume of reports, the amount of misconduct reflected is comparatively low for a company the size of Activision Blizzard.”

The report concludes by stating its settlement with the EEOC is available for employees to submit claims, and all claims made go through the EEOC directly. It suggests that the media has targeted the company unfairly as well.

“We recognize none of these improvements can change the past for those who experienced inappropriate workplace conduct,” it states. “Over the years the Company has appropriately disciplined and exited employees to ensure that our practices match our policies. There simply is no room at Activision Blizzard for anyone who does not practice our corporate value of providing a safe, inclusive and welcoming workplace that serves as a model for our industry.”

It also ends with a note looking toward the future. “We understand that moving forward includes addressing the issues of the past. The EEOC consent decree, with the transparency, enhanced mental health benefits for any victims of harassment (regardless of where they were employed when those events occurred), as well as the compensation it provides, is just part of that effort.”

GamesIndustry.biz notes that the investigation did not address a WSJ report that Activision Blizzard CEO Bobby Kotick overruled the company’s HR department when it determined that a co-head of Treyarch should be fired over alleged sexual harassment.

This may not satisfy suspicions following the company, given that it’s the conclusion of investigations that were prompted by Activision itself. It’s also unknown how or if this report could impact the ongoing lawsuits against Activision, as the DFEH suit from California is still ongoing. The Securities Exchange Commission also launched its own investigation in September. This all comes as Microsoft seeks to finalize its acquisition of Activision Blizzard.

Denial of responsibility! NewsUpdate is an automatic aggregator around the global media. All the content are available free on Internet. We have just arranged it in one platform for educational purpose only. In each content, the hyperlink to the primary source is specified. All trademarks belong to their rightful owners, all materials to their authors. If you are the owner of the content and do not want us to publish your materials on our website, please contact us by email – [email protected]. The content will be deleted within 24 hours.
activisionbest games newsBlizzardclaimsevidencegame updategames newsHarassment

The importance of Serena Williams