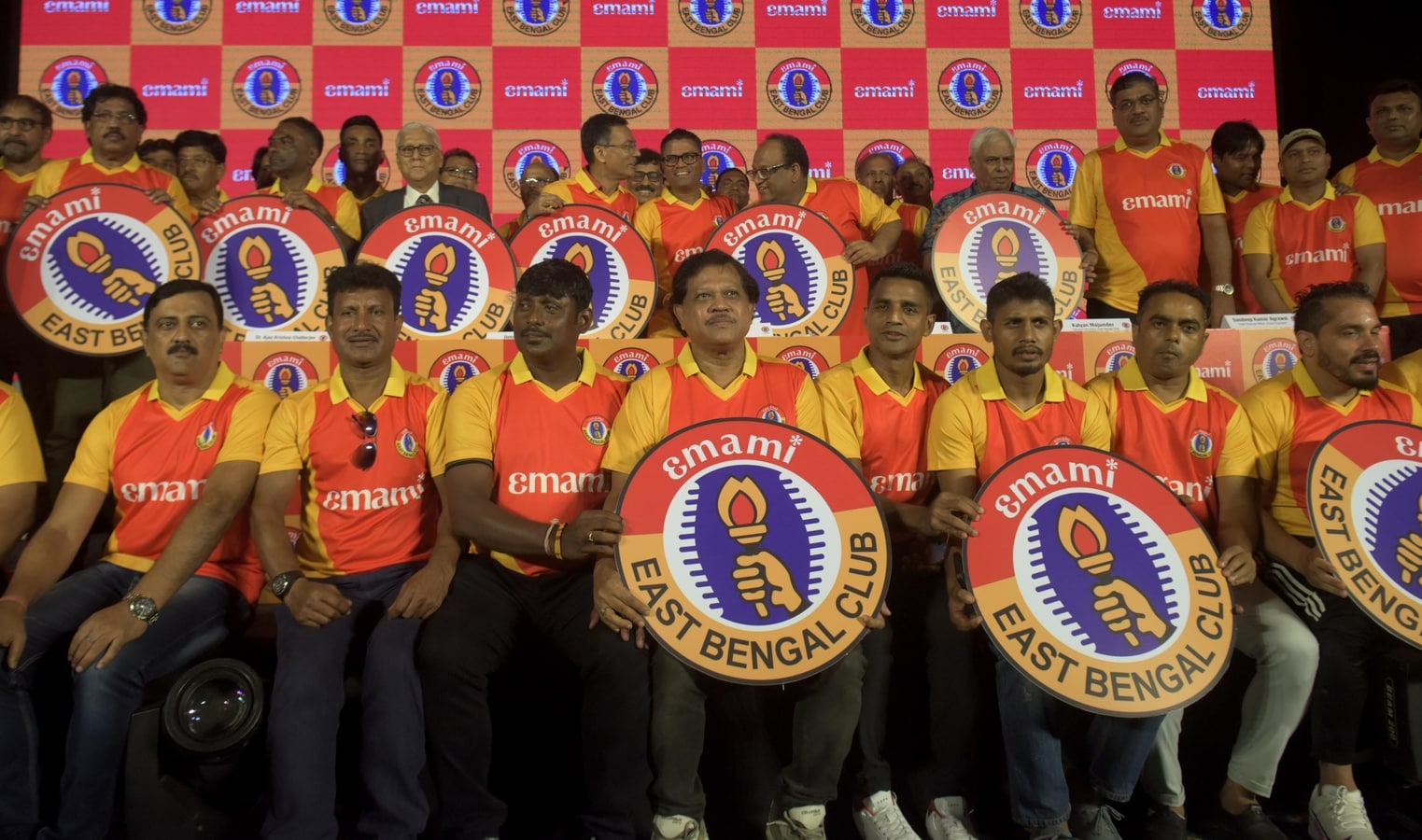 Sixty-nine days after West Bengal chief minister Mamata Banerjee presented them together, Emami Group became East Bengal’s investor, clearing the way for the 103-year-old club to play in the 2022-23 Indian Super League (ISL). This is the third investor at East Bengal in the past four seasons.

The ₹25,000 crore conglomerate will own 77% and the club 23% in the joint-venture company Emami East Bengal FC Private Limited. East Bengal will have three directors and the investors seven on the company’s board.

East Bengal will play this season without the investor’s name attached to it, said Debabrata Sarkar, the club’s influential executive committee member, at a press conference that followed the signing on Tuesday. Though the issues are different, this announcement could further fuel unrest around Mohun Bagan’s name continuing to be prefixed by ATK, the ISL club they merged with in 2020.

With reserve team coach Binoo George and head coach Stephen Constantine likely to reach city soon, training should start this week. East Bengal are likely to use the rest of the summer transfer window to sign “four or five” players, said Sarkar. Ivan Gonzalez, the former FC Goa central defender, has already signed and the club will finalise the remaining five foreign players in consultation with Constantine, said Sarkar.

In the presence of yesteryear stars spanning generations, all in East Bengal shirts, the agreement was signed at a central Kolkata hotel where in 1998 East Bengal’s sponsorship with Kingfisher had been formalised. One that lasted 20 years, Sarkar pointed out. Emami Group was East Bengal’s sponsor in 1994-95.

The group’s directors Aditya Agarwal and Manish Goenka said they would try and assemble a competitive squad but sought time given the late start to team building. Former club captain Prasanta Banerjee too asked East Bengal supporters, smarting from two underwhelming ISL seasons since joining the competition in 2020, to be patient. East Bengal were last in 2021-22 and second from bottom in the 2020-21.

“The trophies will come. We must give this arrangement time,” said the former India midfielder who led the club in 1979.

Denial of responsibility! NewsUpdate is an automatic aggregator around the global media. All the content are available free on Internet. We have just arranged it in one platform for educational purpose only. In each content, the hyperlink to the primary source is specified. All trademarks belong to their rightful owners, all materials to their authors. If you are the owner of the content and do not want us to publish your materials on our website, please contact us by email – [email protected]. The content will be deleted within 24 hours.
agreementBengalbest sports newsEastEast BengalFootballindian footballInvestors