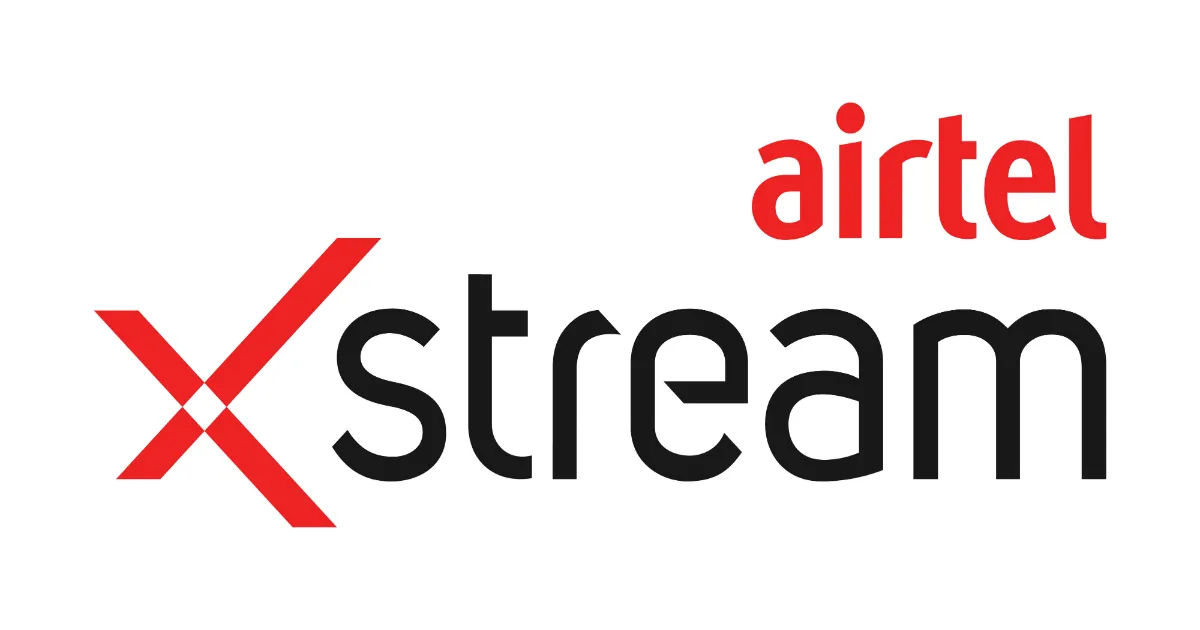 Airtel has announced that its Xstream OTT platform has reached 2 million paid subscribers across India. The company says that significant user interest through repeat recharges/ subscriptions are seen in Maharashtra, Karnataka, and Andhra Pradesh. The average viewing time on the Xstream platform is approximately 150 minutes and is increasing consistently. The demand for local content seems to be growing rapidly as 80 percent of users are coming from non-metros.

Airtel says that 51 percent of time spent on the platform was on series such as Gullak and Undekhi which registered heavy user interest in the North, while movies came a close second with a 49 percent split led by regional blockbusters such as James. Average user preferring 149 min videos.

Usage statistics from Airtel XStream corroborate the recent spike in viewers’ interest in regional cinema. Movies such as James (Kannada), Maandu (Tamil), and Adavallu Meeku Joharlu (Telugu) have been trending on the platform in the top 5 for the last month. Apparently, the demand for these movies is seen throughout India.

SonyLiv, Hungama, Eros Now and Lions Gate play are the most searched-for content partners on the platform. Airtel says that it is aiming to promote local talent on the platform. The company believes that after the 5G rollout, 3D content demand will increase.

Adarsh Nair, CEO of Airtel Digital, said: “Airtel XStream is an idea whose time has come. It is a unique product that brings together the best content across India and the world under a single subscription in one app, at the most competitive price possible. Our accelerated growth is due to our ability to meet the needs of the Indian consumer for great regional content. We will be doubling down on our regional strategy with our existing partners and will continue to onboard new partners with stellar regional content catalogues.“

Read original article here
Denial of responsibility! NewsUpdate is an automatic aggregator around the global media. All the content are available free on Internet. We have just arranged it in one platform for educational purpose only. In each content, the hyperlink to the primary source is specified. All trademarks belong to their rightful owners, all materials to their authors. If you are the owner of the content and do not want us to publish your materials on our website, please contact us by email – [email protected]. The content will be deleted within 24 hours.
aggregatorairtelairtel XstreamAppbest technology newsCrossesFastestgrowing