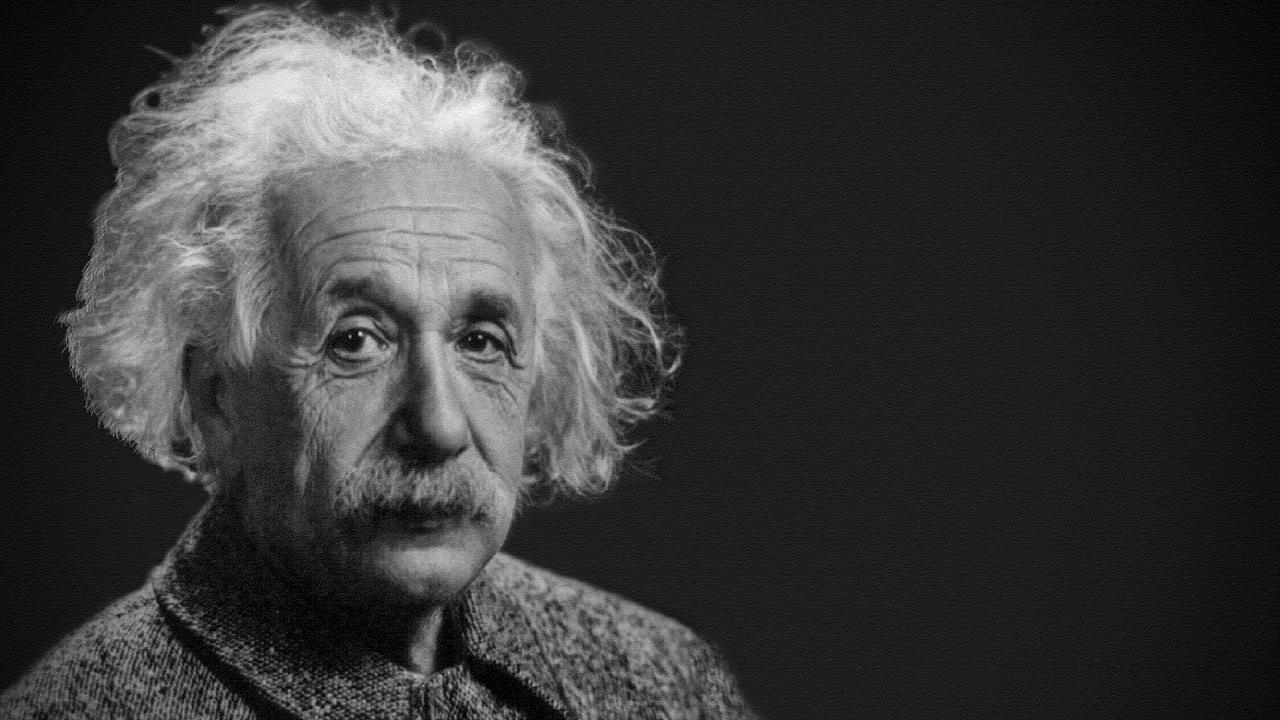 Albert Einstien is one of the most revered and important figures in human history. His theories and calculations have led to the birth of modern astrophysics and a better understanding of the mysteries of our universe. So, it comes as no surprise that a document of calculations that belonged to the renowned physicist has been sold at an auction for a whopping $14.98 million. Roughly around, Rs 1,11,66,96,084 converted. Now, that’s a lot of money! The paper was written by Einstein and Swiss engineer, Michele Besso in 1913. Earlier, we reported that a job application filled out by the late Steve Jobs was auctioned off for $343,000 (Rs 2,54,80,320 approx converted). That auction did not nearly fetch the amount that Einstien’s manuscript did.

A listing on the official Christie’s auction house website described the manuscript as, “The Einstein-Besso manuscript documents a crucial stage in the development of the general theory of relativity, often described as the most beautiful theory in physics, and one of the single most important ideas in modern science. It is a 54-page working manuscript written jointly by Albert Einstein and Michele Besso between June 1913 and early 1914.” The listing continues to state, “Einstein’s scientific autographs from this period, and more generally from before 1919, are rare. As one of only two surviving manuscripts documenting the genesis of general relativity, it provides a remarkable insight into Einstein’s work and a fascinating glimpse into the mind of the greatest scientist of the 20th century.”

If anything, this goes to show exactly how influential Einstien was and is on the modern world. His theories and calculations have so many far-reaching effects that we’re still seeing the application of his work to this day. Also, remember that all these insane and complicated calculations were done almost exclusively by hand as there were no electronic gadgets like calculators then.

Denial of responsibility! NewsUpdate is an automatic aggregator around the global media. All the content are available free on Internet. We have just arranged it in one platform for educational purpose only. In each content, the hyperlink to the primary source is specified. All trademarks belong to their rightful owners, all materials to their authors. If you are the owner of the content and do not want us to publish your materials on our website, please contact us by email – [email protected]. The content will be deleted within 24 hours.
Albertalbert einsteinastronomicbest technology newscalculationscenturyoldDigiteinstein