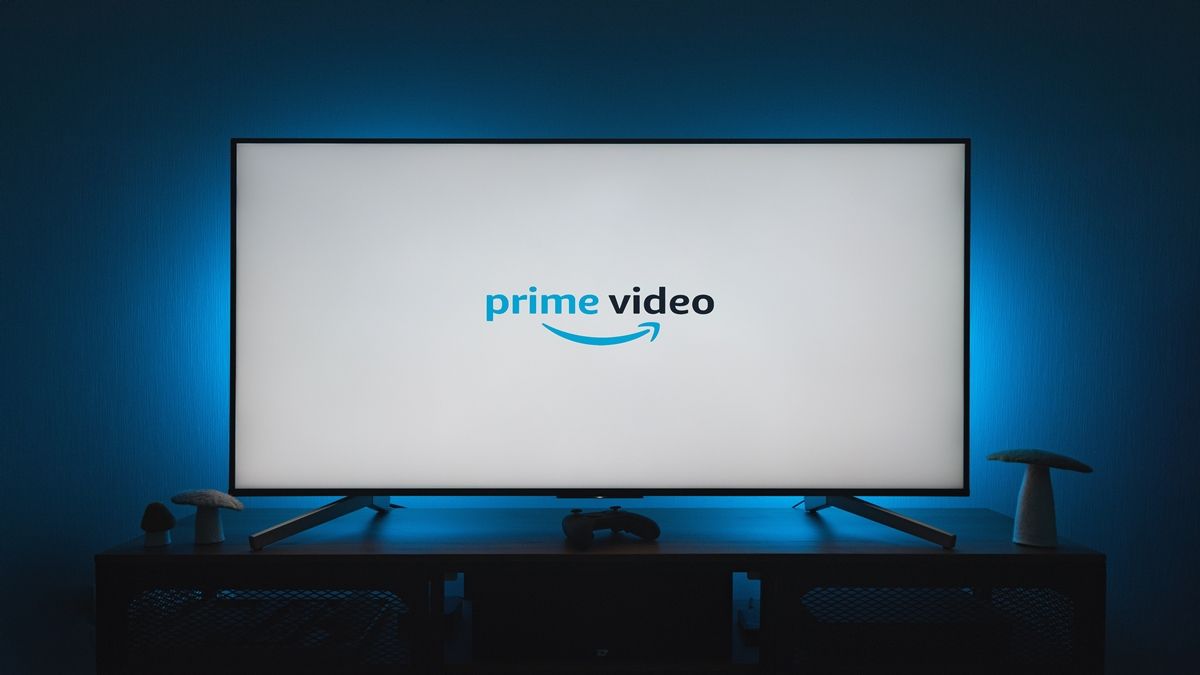 Now, at this reduced pricing, Amazon will reportedly offer users the benefit of guaranteed, free, two-day delivery of products on the e-commerce platform — in contrast to same-day or one-day deliveries that the standard Prime plan provides. On the streaming front, Amazon Prime Lite will give users the benefit of accessing all the content that standard Prime subscribers get. However, instead of the highest resolution of video streams (of up to 4K), Prime Lite members will only get non-HD streaming, and the number of devices that can access the same account at one time is limited to two. Of the two devices, one has to be a mobile device.

To be sure, Amazon already has a mobile-only streaming plan in India, priced at Rs 599 per year.

Apart from these, Amazon Prime Lite users will not get access to other verticals such as Prime Music, Prime Gaming, e-books and no-cost EMIs on products — all of which are available for the standard tier.

Amazon has not offered an official statement on the beta trial of Prime Lite, so it is not clear as to by when would the company announce the plan officially. More details should surface in the coming days.

Denial of responsibility! NewsUpdate is an automatic aggregator around the global media. All the content are available free on Internet. We have just arranged it in one platform for educational purpose only. In each content, the hyperlink to the primary source is specified. All trademarks belong to their rightful owners, all materials to their authors. If you are the owner of the content and do not want us to publish your materials on our website, please contact us by email – [email protected]. The content will be deleted within 24 hours.
Amazonamazon prime videobenefitsbest technology newsbetaIndialaunchLite

Samsung Galaxy Connected Experience is a thing to be…

How to Preorder Samsung’s Galaxy S23—and Which Model…