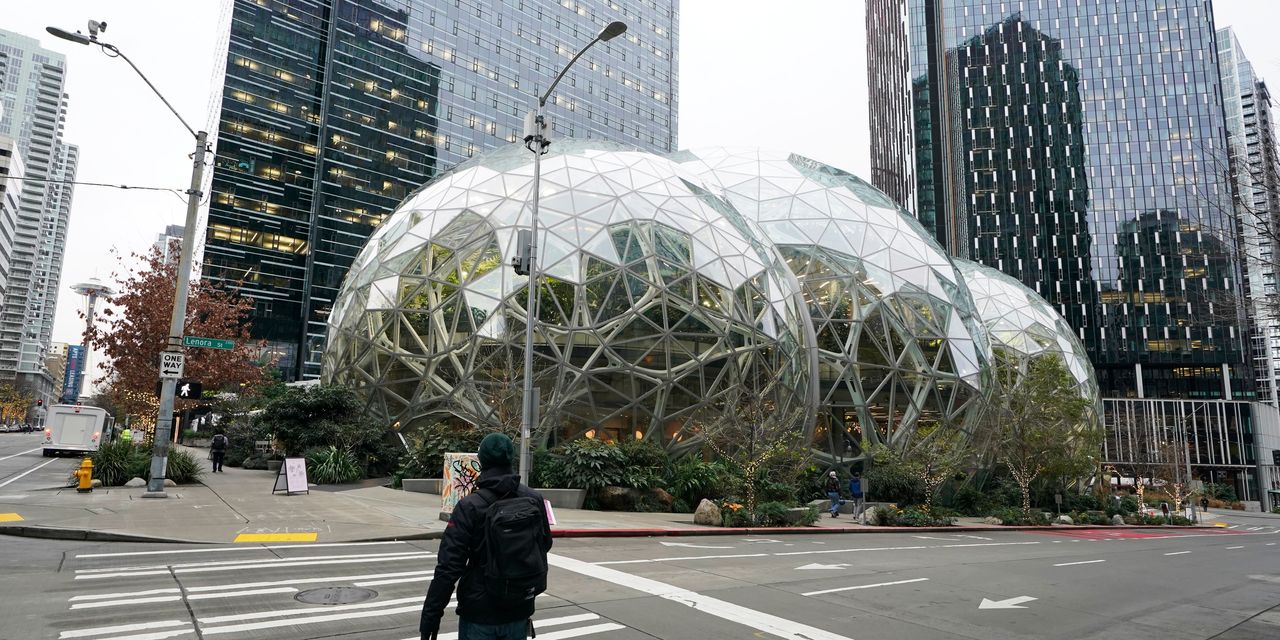 com Inc. said it would shut down its charitable-donation program AmazonSmile next month, saying the program was spread too thin to have the impact the company had originally hoped.

Through AmazonSmile, the company donates 0.5% of eligible purchases to charitable organizations of a customer’s choosing. Amazon launched the program in 2013, the company said, and plans to shut it down by Feb. 20.

“After almost a decade, the program has not grown to create the impact that we had originally hoped,” Amazon said in an email to customers enrolled in the program. “With so many eligible organizations—more than 1 million globally—our ability to have an impact was often spread too thin.”

Photos: Layoffs Across the Tech Industry

Through December, donations to the AmazonSmile program totaled about $449 million, according to an Amazon spokesman. He said the average donation for a charity in the U.S. last year was less than $230.

Amazon said it would continue to support philanthropic programs, including through housing-equity investments, funding computer-science curricula, partnering with food banks and more.

The move comes as the Seattle-based company is cutting costs across its sprawling operations. The company is laying off more than 18,000 employees, mostly in the retail and recruiting areas of the company, Chief Executive

Amazon was a major beneficiary of the Covid-19 pandemic as many Americans turned to online shopping to avoid going to supermarkets and other stores. To keep up with demand, Amazon doubled its logistics network and added hundreds of thousands of employees.

Demand started to wane last year as customers returned to shopping in stores, prompting Amazon to review its costs and pare back on units that were unprofitable. The company now finds itself among other tech companies that grew rapidly earlier in the pandemic, but struggled to adjust as trends normalized.

Shares of Amazon have fallen almost 40% over the past 12 months, underperforming the Nasdaq, which has fallen about 24%.

Collectively, employers in the slumping tech sector cut more than 150,000 jobs in 2022, based on estimates from Layoffs.fyi, a website that tracks the events as they surface in media reports and company releases.

The pace of layoffs hasn’t slowed much in 2023, as software company

Write to Will Feuer at [email protected]

Denial of responsibility! NewsUpdate is an automatic aggregator around the global media. All the content are available free on Internet. We have just arranged it in one platform for educational purpose only. In each content, the hyperlink to the primary source is specified. All trademarks belong to their rightful owners, all materials to their authors. If you are the owner of the content and do not want us to publish your materials on our website, please contact us by email – [email protected]. The content will be deleted within 24 hours.
AmazonAmazon.comAmazonSmileAMZNbest technology newsC&E Industry News FiltercharitiesCharities/Volunteering