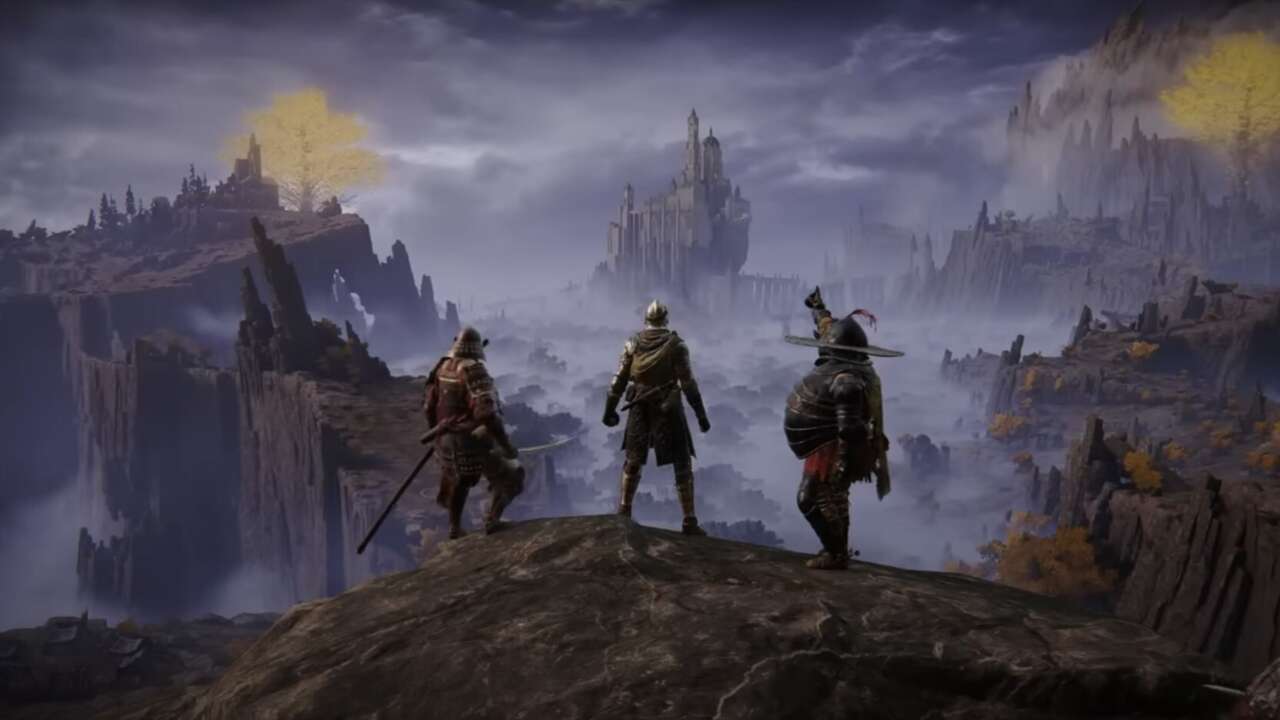 Exploring Elden Ring can be a blast with friends, and players will soon be able to do it with far fewer restrictions thanks to an upcoming mod.

The in-the-works “Seamless Co-op” mod for Elden Ring on PC will let up to four players party together to fight their way through the Lands Between, with no boundaries or barriers on where cooperators can go.

Normally, summoning players for co-op in Elden Ring (or in previous From Software developed RPG’s like Dark Souls) can be a bit of a pain, requiring the use of certain items and often coming with a whole heap of restrictions on where cooperating players can go and what they can do. A summoned cooperator that dies while in another player’s world is booted back to their own world, meaning maintaining a consistent co-op experience can be a challenge.

It’s those issues LukeYui’s upcoming Seamless Co-op mod looks to solve. Using the mod, players can journey anywhere in Elden Ring together with no restrictions, and dying doesn’t mean being booted to another world. Better yet, progress is shared between all party members–meaning a boss killed while playing co-op in the host’s world will also be dead when each player returns to their own individual world–and all loot earned while playing is shared between members of the group.

The mod will be available on Nexus Mods starting May 25, when it will launch in an open beta state. Seamless Co-Op is far from LukeYui’s first time modding From Software games. The modder is also the creator of the Dark Souls III anti-cheat mod Blue Sentinel as well as Sekiro Online, which adds PvP and co-op to From Software’s samurai-action title.

Modders have had a blast with Elden Ring since the game’s launch and are responsible for adding both easy and hard modes to the game alongside just plain fun mods like Star Wars inspired-armor and weapons. Mods are also responsible for letting fans see how particular enemies stack up when pitted against one another, like how Elden Ring’s most notorious boss, Malenia, fares against each of the game’s other major bosses.

Elden Ring has proven to be a huge success for From Software and publisher Bandai Namco, with the game even outselling Activision Blizzard’s Call of Duty: Vanguard.

Denial of responsibility! NewsUpdate is an automatic aggregator around the global media. All the content are available free on Internet. We have just arranged it in one platform for educational purpose only. In each content, the hyperlink to the primary source is specified. All trademarks belong to their rightful owners, all materials to their authors. If you are the owner of the content and do not want us to publish your materials on our website, please contact us by email – [email protected]. The content will be deleted within 24 hours.
best games newscomingcoopEldengame updategames newsmoddersnews update games