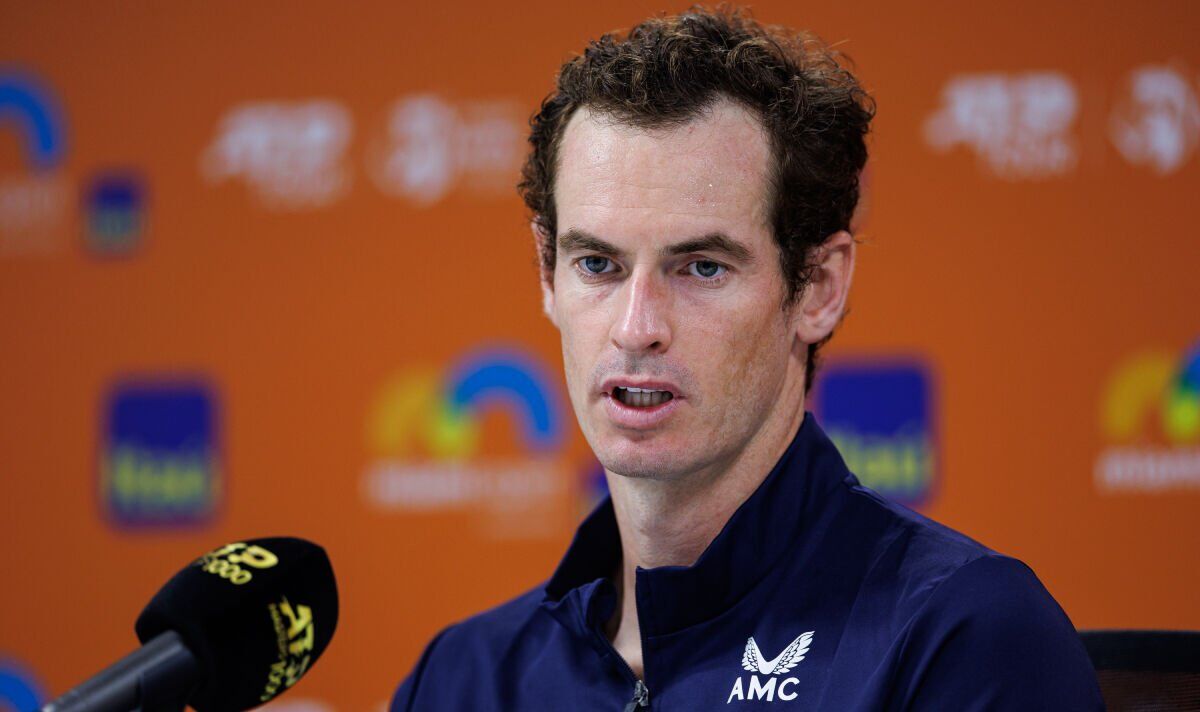 Andy Murray has declined to back the Wimbledon ban on Russian and Belarusian players – and criticised the government for giving the All England Club no choice.
But the former world No.1 stressed the unprecedented action was taken because people are “getting murdered and killed and raped” in Ukraine.

The All England Club member said: “It’s an unbelievably complex situation. I don’t think there’s a right answer. I don’t support one side or the other. I’m not supportive of players getting banned.”

Rafa Nadal called the ban “unfair” while fellow superstar Novak Djokovic compared the exclusion to his January deportation from Australia. “Going through something similar earlier this year for myself, it’s frustrating knowing that you’re not able to play,” said the world No.1.

But speaking before his first claycourt match for 18 months against Dominic Thiem at the Madrid Masters today (mon), the Scot’s voice trembled with emotion as he gave a more nuanced view.

“But I also know some of the people who work at Wimbledon as well. They do care about the players. I think that the guidance from the government was not helpful because my understanding of the guidance was that Russians and Belarusians can play if they sign a declaration that they’re against the war and against the Russian regime.

“I’m not sure how comfortable I would feel if that was a decision that was taken because if something happened to one of the players or their families, that’s obviously not good either.”

But Murray added: “People are forgetting about the reasons for why Wimbledon or tennis or sports are in this situation, and it’s because there is a war going on in Ukraine and that there is people getting murdered and killed and raped. That’s the bigger picture.

“So it’s a really, really difficult one. I feel for Wimbledon, I feel for the players and I feel for everyone that’s affected by it in Ukraine and around the world.”

The world No.81 is playing here for the first time since 2017 after originally deciding to skip the entire claycourt season to get ready for grass. Wildcard Jack Draper beat world No.27 Lorenzo Sonego 6-4 6-3 while Dan Evans saw off Federico Delbonis 6-3 6-4.

Denial of responsibility! NewsUpdate is an automatic aggregator around the global media. All the content are available free on Internet. We have just arranged it in one platform for educational purpose only. In each content, the hyperlink to the primary source is specified. All trademarks belong to their rightful owners, all materials to their authors. If you are the owner of the content and do not want us to publish your materials on our website, please contact us by email – [email protected]. The content will be deleted within 24 hours.
Andybanbest sports newsgovernmentHitsMurraynews update sportsnewsupdate

For Instacart Shoppers, the Job Is Getting Harder, Slower