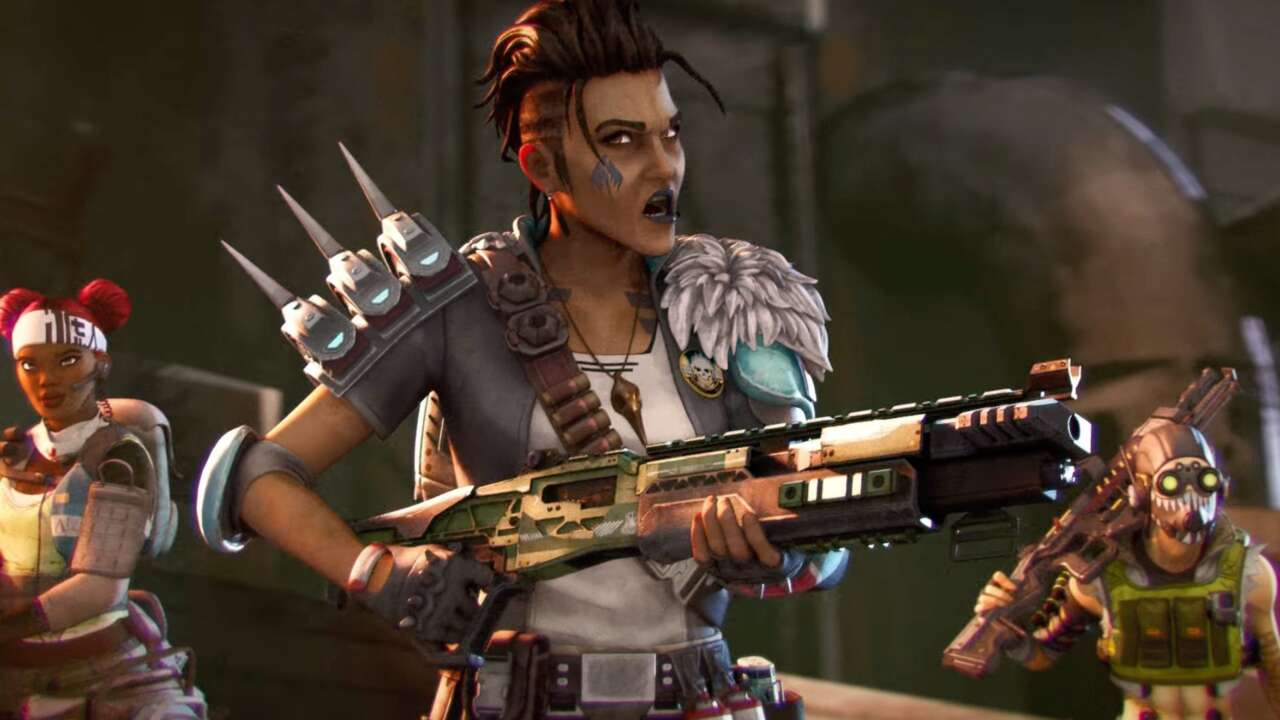 Apex Legends players have been asking for changes to ranked mode for several seasons–and it seems the devs at Respawn have been taking notes. Apex’s Ranked mode is getting a makeover in Season 13: Saviors, and there are quite a few changes.

At the core of these changes is a greater emphasis on good teamwork. Up until now, the Ranked playlist has primarily rewarded individual skill, with players earning Ranked Points (RP) for getting kills and assists. Contributing to winning firefights is what mattered most, which meant punishing players who weren’t that great at fighting but could contribute to a team’s victory in other ways, like finding good loot, setting up defenses, and sharing healing items.

In an effort to aid players who are good at supporting their allies, Respawn is changing up Apex Legends Ranked in three key ways.

One of the biggest reworks to Ranked affects how much RP players earn for each kill. Starting in Season 13, every member of a squad will gain RP whenever any member of their squad gets a kill.

The amount of RP you earn will depend on whether you contributed to the kill or not. RP is awarded at 50% for kills that players did not assist their teammates in achieving. Dead squadmates won’t receive any RP.

Another massive change is the complete removal of the much-maligned kill limit, which stopped rewarding players with RP after a certain number of kills and/or assists had been achieved in a single match. As of Season 13, Apex Legends’ Ranked mode will instead replace the kill cap with a base RP reward that steadily decreases with each kill until it reaches a base minimum.

This will be huge for players in the highest tiers of Ranked, as it was difficult to achieve higher ranks at Diamond or higher without regularly winning games (which nets you a huge RP bonus). Now you don’t necessarily have to regularly survive until top three just to get ahead–if someone on your team is doing well, supporting them and their bloodlust can keep getting you RP.

Assists have been revamped as well. The 10-second window of time for an assist has been increased to 15, and will refresh if an enemy is downed, revived, and quickly downed again by a teammate.

Likely in an effort to balance out these changes, killing a lower-tier player will now grant even less RP. In Ranked, you earn extra RP for killing higher-tiered players and less for killing lower-tiered players–a change made to Ranked in Season 11. For example, if you’re a Bronze player and your two allies are Gold, you’ll earn more if your squad wipes a team of all Silvers, while your teammates don’t earn quite as much.

For the first time since Ranked mode launched, players can now be demoted. Players will receive demotion protection for three matches, but after that, RP loss will result in a demotion. Demoted players can now drop down to their previous tier, and will have to grind out 50% of it to be promoted once again. Players will be rewarded with 100 RP each time they are promoted to a higher tier.

RP thresholds are also seeing a big change: The amount of RP required to advance to the next division has been increased by 200 for all ties. On paper, this all sounds like it will balance out with the additional RP that folks will be earning thanks to the changes to kills and assists, but we’ll have to wait and see how it shakes up in practice when Season 13 kicks off.

Respawn has now added a rank lower than Bronze: Rookie. Rookie-tier players will not have to spend RP to play a ranked match, but Bronze is another story. Previously, Bronze-tier players did not need to spend any RP to play a match, but starting in Season 13, Bronze players will have to shell out 15-24RP (depending on their division) for each Ranked match. Match entry costs have been modified to increase for all ranks, increasing with each division.

In a blog post, Respawn says this is just the beginning of an “ongoing journey” to improve player experience in Ranked, so it may see even more changes in the coming months. Fans will get to test out the reloaded Ranked mode when Apex Legends Season 13: Saviors launches on May 10.

Denial of responsibility! NewsUpdate is an automatic aggregator around the global media. All the content are available free on Internet. We have just arranged it in one platform for educational purpose only. In each content, the hyperlink to the primary source is specified. All trademarks belong to their rightful owners, all materials to their authors. If you are the owner of the content and do not want us to publish your materials on our website, please contact us by email – [email protected]. The content will be deleted within 24 hours.
Apexbest games newsgame updategames newsindividualLegendsnews update gamesnewsupdate

Breaking the bottlenecks for Indian start-ups