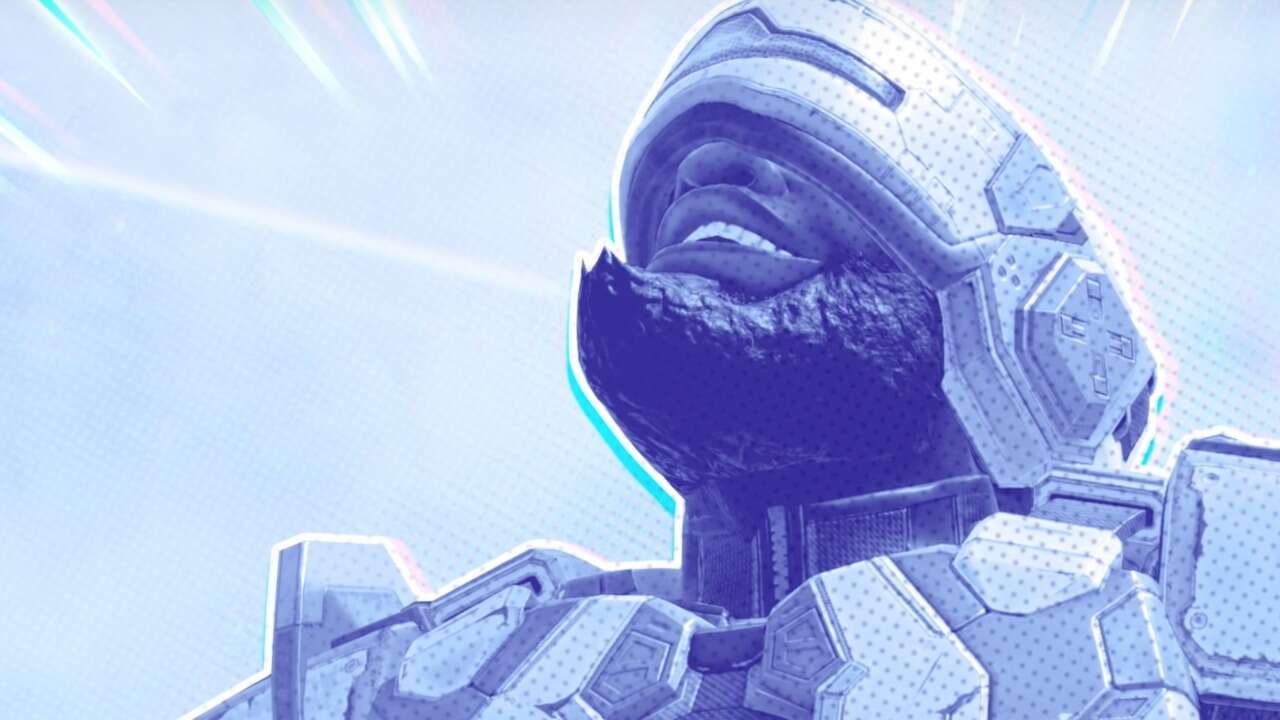 Respawn has released a new gameplay trailer for Apex Legends Season 13: Saviors, which launches May 10. In addition to new skins, new foes, and a new legend, the trailer finally offers players a glimpse of the aftermath of the face-off with the giant crustacean from the launch trailer, and things aren’t looking pretty. The trailer also gives fans a taste of all the new features hitting the game in Season 13.

Storm Point appears to have had a makeover after the battle with the giant sea creature, which is actually a lobster if the radio host who went live during the two-minute countdown for the gameplay trailer’s launch is to be believed. The host is none-too-pleased with the way things have been going since Duardo Silva (who’s really Octane’s grandfather, Torres) took over the Syndicate. Near the end of the countdown, static began to interfere until the signal was cut off completely, which may be implying that Silva sent someone to take the mysterious host’s show off the air mid-broadcast.

The actual trailer depicts several changes to the map, including the aforementioned giant sea creature’s corpse becoming part of the scenery as a new point-of-interest (POI) landmark called Downed Beast. “This POI is a high tier loot location that connects three rotations: North Pad, Checkpoint, and The Mill,” Apex Legends senior level designer Keith Jensen wrote in a blog post. “On the drop, you will see a large crane on a floating barge which is part of the ECHO structures surrounding the Downed Beast. The beast’s hard shell will provide plenty of protection from overhead attacks.”

Fans also got a look at some cosmetics from the upcoming season’s battle pass, which contains the usual collection of epic and legendary weapon and character skins, emotes, and quips that fans have come to expect.

Near the end of the trailer, a voice-over announcer praises the legends for their successful defeat of the giant lobster, and informs viewers that the promotional trailer is “approved by Duardo Silva, and paid for by the Syndicate.” No doubt a sign of things to come in Season 13’s storyline.

Perhaps most exciting of all, the Saviors gameplay trailer provides next seasons new legend, Newcastle, with a chance to show off his abilities. In addition to the massive shield he deployed in the launch trailer, Newcastle also has a tactical shield drone and a very unique passive ability: Newcastle is capable of dragging downed teammates to safety, which will no doubt come in handy for retrieving stray teammates who have been downed outside the ring–or just getting them out of Rampart’s line of fire.

Players will surely get an even closer look at Newcastle’s abilities when the “Meet Newcastle” trailer releases. If Respawn sticks to tradition, it should release in the near future, ahead of the new season’s launch.

Denial of responsibility! NewsUpdate is an automatic aggregator around the global media. All the content are available free on Internet. We have just arranged it in one platform for educational purpose only. In each content, the hyperlink to the primary source is specified. All trademarks belong to their rightful owners, all materials to their authors. If you are the owner of the content and do not want us to publish your materials on our website, please contact us by email – [email protected]. The content will be deleted within 24 hours.
Apexbest games newsgame updategames newsLegendsloremapMonsters