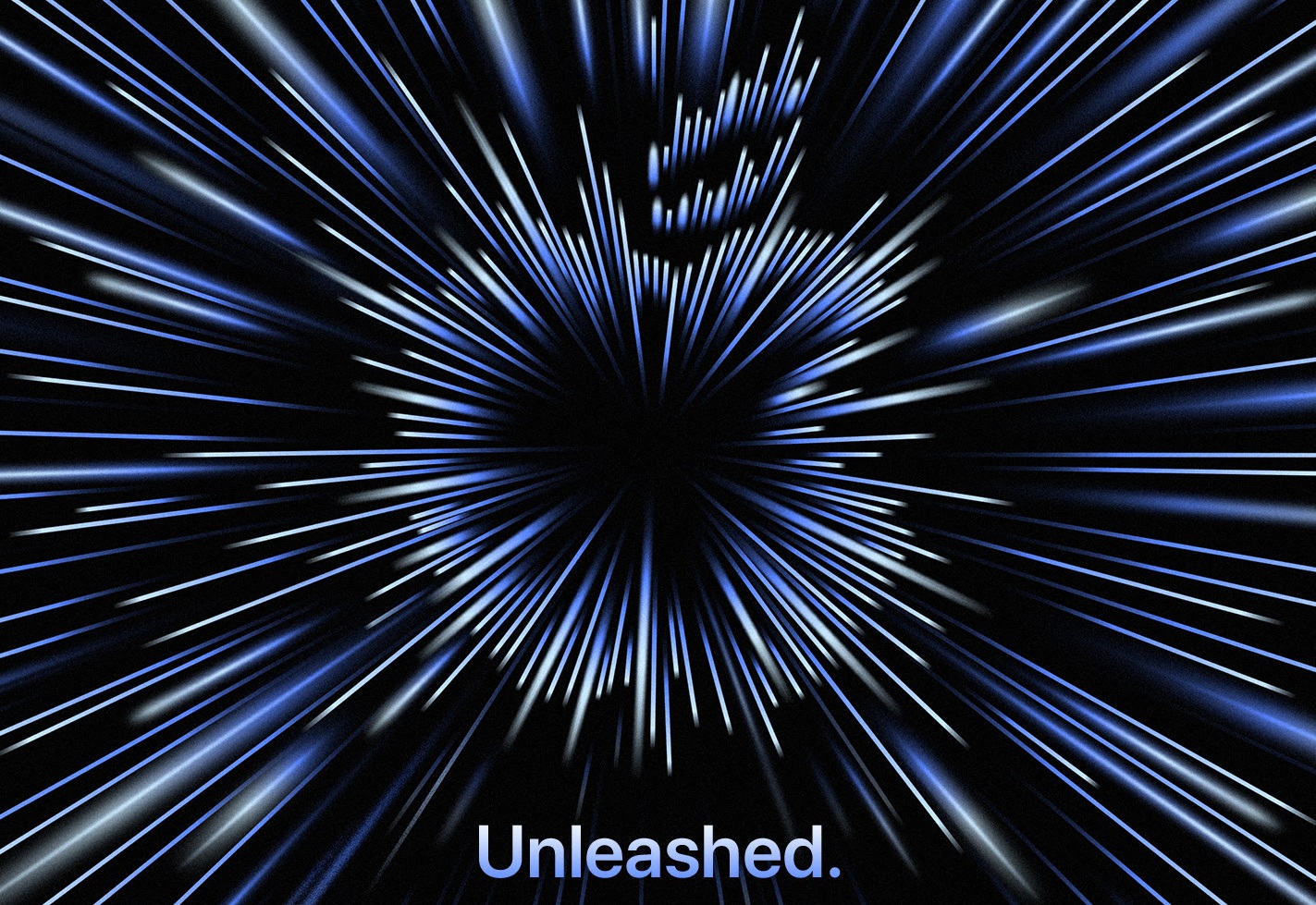 On Tuesday, Apple announced its second event of the fall season. Apple has given the October event the tagline “Unleashed,” and it will again be a pre-recorded stream. You can tune in on Apple.com or the Apple TV app starting at 10 a.m. PT / 1 p.m. ET on Monday, October 18th. The “Unleashed” tag is seemingly a hint at the debut of the first M1X MacBook models.

Unsurprisingly, Apple didn’t share any additional details about what it has in store for the event. The same was true for the “California Streaming” event in September. Apple proceeded to announce the iPhone 13, Apple Watch Series 7, and two upgraded iPad models. Meanwhile, the next-gen MacBook should be the star of the show at the October event.

Rumors suggest that Apple is making 14-inch and 16-inch MacBook Pro models that will be powered by a new custom chip. Apple’s M1 chip debuted during an event last November. Within days, rumors began to spread about a more powerful chip that would take its place within the next year. Several of those reports have referred to the second-generation custom chip as the M1X. If the rumors are true, the M1X will launch in the new MacBook Pro models next Monday.

As for other likely hardware announcements, we could see a new Mac mini and new AirPods during this event. It’s possible that Apple chooses to focus entirely on its latest laptops, but a Mac mini with an M1X is reportedly in the works. We also know that the third-generation AirPods have to come out eventually, and considering they won’t get their own event, this might be the time.

Unleashed! These next six days are going to speed by. #AppleEvent pic.twitter.com/0ops2bVPvl

Finally, it’s all but inevitable that macOS Monterey gets a release date on Monday. The update has been in beta testing for months, and Apple certainly wants to get it out before year’s end.

Denial of responsibility! NewsUpdate is an automatic aggregator around the global media. All the content are available free on Internet. We have just arranged it in one platform for educational purpose only. In each content, the hyperlink to the primary source is specified. All trademarks belong to their rightful owners, all materials to their authors. If you are the owner of the content and do not want us to publish your materials on our website, please contact us by email – [email protected]. The content will be deleted within 24 hours.
18thannouncesapplebest technology newseventMacsnews update technewsupdate

US regulators seek answers from Tesla over lack of recall