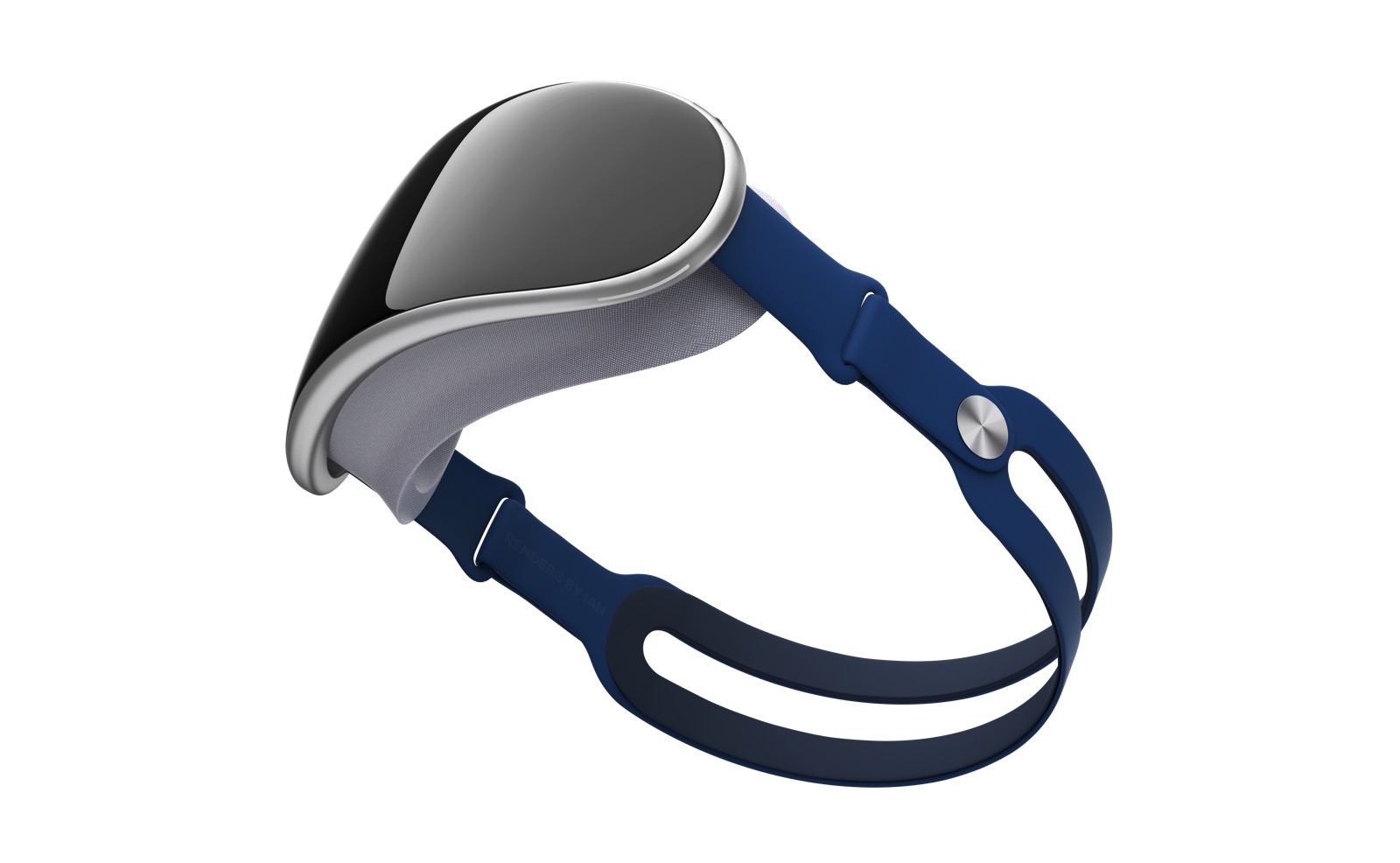 At long last, Apple might finally be ready to introduce its first mixed reality headset before the end of the year. Apple analyst Ming-Chi Kuo sent a note to investors this week (via Patently Apple) in which he claims that the company has postponed the release date of its mixed reality headset to the end of this year. He also notes that more significant shipments will roll out in the first quarter of 2023. Even if the headset does arrive this year, you might have trouble finding one in stores.

Last October, Kuo suggested in a separate note that the design requirements of Apple’s first AR/VR headset would be “much higher than competitors’ products.”

This could lead to production delays, he claimed at the time. Therefore, mass production of the head-mounted display would not begin until the fourth quarter of 2022. Previously, he had predicted Apple would start mass production in the second quarter of this year.

Additionally, Kuo’s note states that Apple will use two 3P pancake lenses, which should help to reduce the size and weight of the headset. As the name suggests, a pancake lens is a flat, thin lens, often just a few centimeters in length. Many popular VR headsets are relatively bulky and stick out a few inches from the user’s face. Apple seemingly wants a more compact design for its first HMD.

Anyone that has been in the market for a new iPad mini in recent weeks will not be surprised to hear that supply might be an issue when Apple’s mixed reality headset launches this fall.

While the worst of the supply chain issues appear to have been resolved, demand still far outweighs the supply of many popular products. No matter which color I choose, the earliest Apple can ship me an iPad mini is February 10th. The headset will presumably be significantly more expensive than the new iPad mini, but there will be even fewer to go around.

Sizing up the headset competition

If Apple does hit its release target, 2022 is going to be a very busy year for the AR/VR space. This week, Sony revealed the name and specifications of its new PlayStation VR2. It will be a significant step up from the first-generation device, with 4K HDR, 110-degree field of view, and foveated rendering. The PSVR2 will obviously be more focused on gaming than Apple’s product, but it will also likely be more affordable.

As for the biggest name in VR, there was a major report regarding Meta’s VR plans on Wednesday. According to The Information, Meta Platforms halted development of its operating system that would power future augmented reality and virtual reality devices. The report states that Meta started development of its XROS platform in 2017 and put together a team of over 300 people. Meta won’t stop working on new headsets and glasses, but they will presumably use an Android-based OS instead. Meta responded shortly after to say that it had no plans to stop working on XROS.

Denial of responsibility! NewsUpdate is an automatic aggregator around the global media. All the content are available free on Internet. We have just arranged it in one platform for educational purpose only. In each content, the hyperlink to the primary source is specified. All trademarks belong to their rightful owners, all materials to their authors. If you are the owner of the content and do not want us to publish your materials on our website, please contact us by email – [email protected]. The content will be deleted within 24 hours.
applebest technology newsdateheadsetnews update technewsupdatereleasetech news