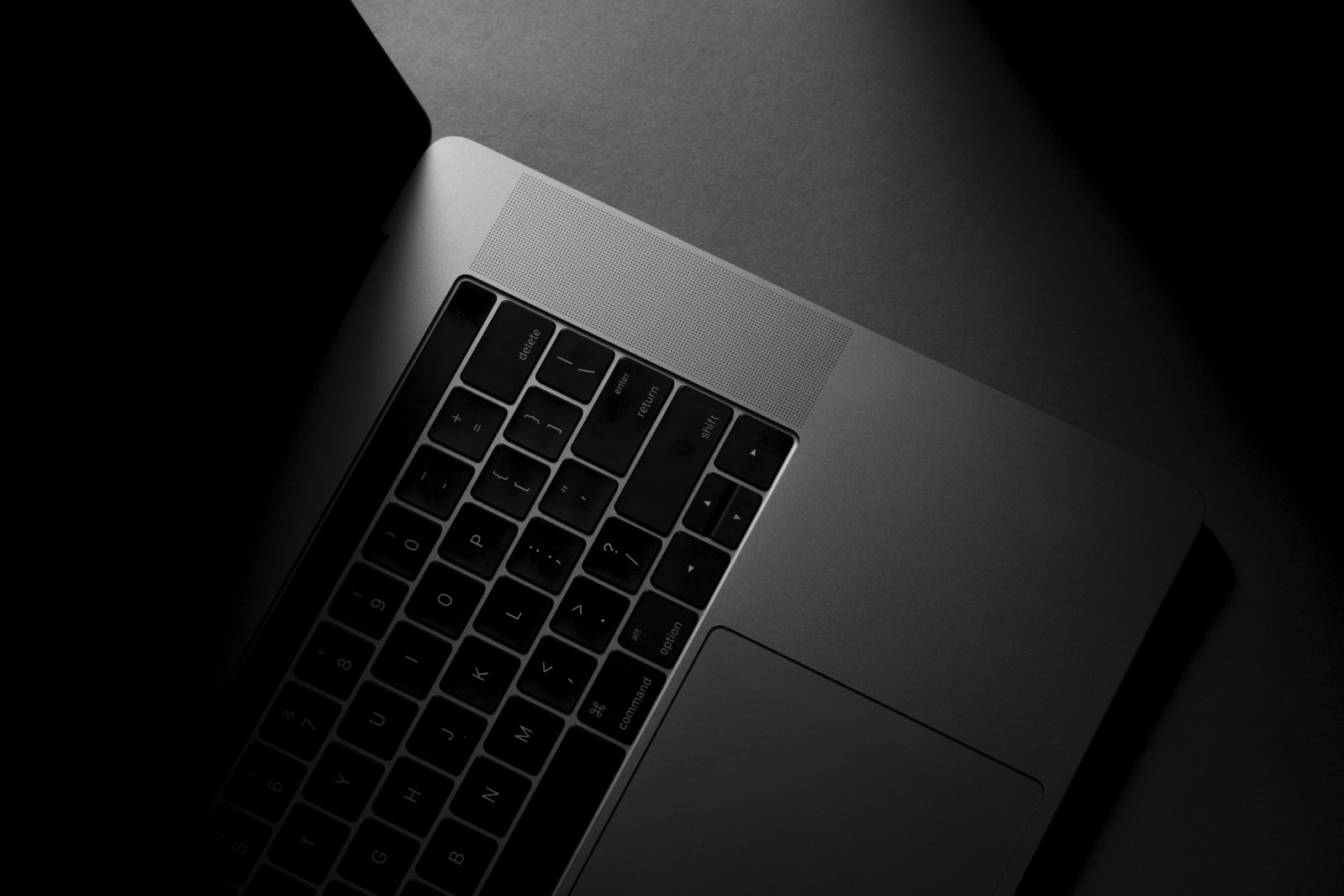 Apple hosted its first big press event of the second half of the year in mid-September. That’s the iPhone keynote, of course, where Apple unveiled the iPhone 13, Apple Watch Series 7, iPad mini 6, and iPad 9. But Apple has a few other exciting products planned for 2021. Reports say the AirPods 3 and the M1X MacBook Pro series are on track for a 2021 launch. An insider familiar with Apple plans claims the latter is coming this month, with Apple expected to host another virtual press event in October.

M1X MacBook Pro is the name often associated with the redesigned MacBook Pro models that appeared in various rumors all year long. Some of these reports said Apple wanted to unveil then new laptops at WWDC 2021 in mid-June. But that didn’t happen. Even so, Apple briefly used an “M1X MacBook Pro” tag on YouTube at the time. The accidental tag seemed to confirm the new name for Apple’s next M-series chip.

The M1X is the likely successor of the M1 System-on-Chip (SoC). The M1 powers the late 2020 MacBook Pro, Air and Mac mini, the 2021 iMac, and the 2021 iPad Pro. The M1X will deliver notable speed gains, including a massive upgrade for the GPU.

Why the M1X MacBook Pro is so exciting

Apple could always unveil the next-gen MacBook Pro via a press release, as it has happened in the past. But the 2021 MacBook Pro models won’t just bring over the M1X chip. Apple will deliver the first major MacBook Pro redesign in years, according to reports.

The new laptops will feature a flat design and mini-LED displays, a first for the MacBook Pro. A larger 14-inch screen will replace the current 13.3-inch screen on the smaller model. The 14-inch display will feature smaller bezels like the 16-inch version that Apple launched a few years ago.

Both devices will feature a few additional ports on top of USB-C connectivity, including HDMI and SD card. Also notable is the return of MagSafe charging. That’s, at least, what rumors say.

Finally, the TouchBar display is going away in favor of a traditional row of function keys.

If the rumors are accurate, then the M1X MacBook Pro deserves its virtual press event. And Bloomberg’s Mark Gurman said in his Power On newsletter that the new laptop “should still be launching in the coming weeks.”

He added in the paywalled version of the newsletter (via MacRumors) a few details about the M1X SoC’s specs:

The Apple M1X chip, the likely name for a more graphics-intense and professional-focused M1 chip, is indeed still on tap for 2021. We’ll likely see it show up first in a new range of MacBook Pros in the next month and a higher-end Mac mini at some point. The M1X has been developed in two variations: both with 10 CPU cores (eight high-performance and two high-efficiency) and either 16 or 32 graphics cores.

Denial of responsibility! NewsUpdate is an automatic aggregator around the global media. All the content are available free on Internet. We have just arranged it in one platform for educational purpose only. In each content, the hyperlink to the primary source is specified. All trademarks belong to their rightful owners, all materials to their authors. If you are the owner of the content and do not want us to publish your materials on our website, please contact us by email – [email protected]. The content will be deleted within 24 hours.
applebest technology newsinsiderM1XMacBookmonthnews update technewsupdate

What channel is Raiders vs. Chargers on today? Schedule, time for ‘Monday Night Football’ in Week 4