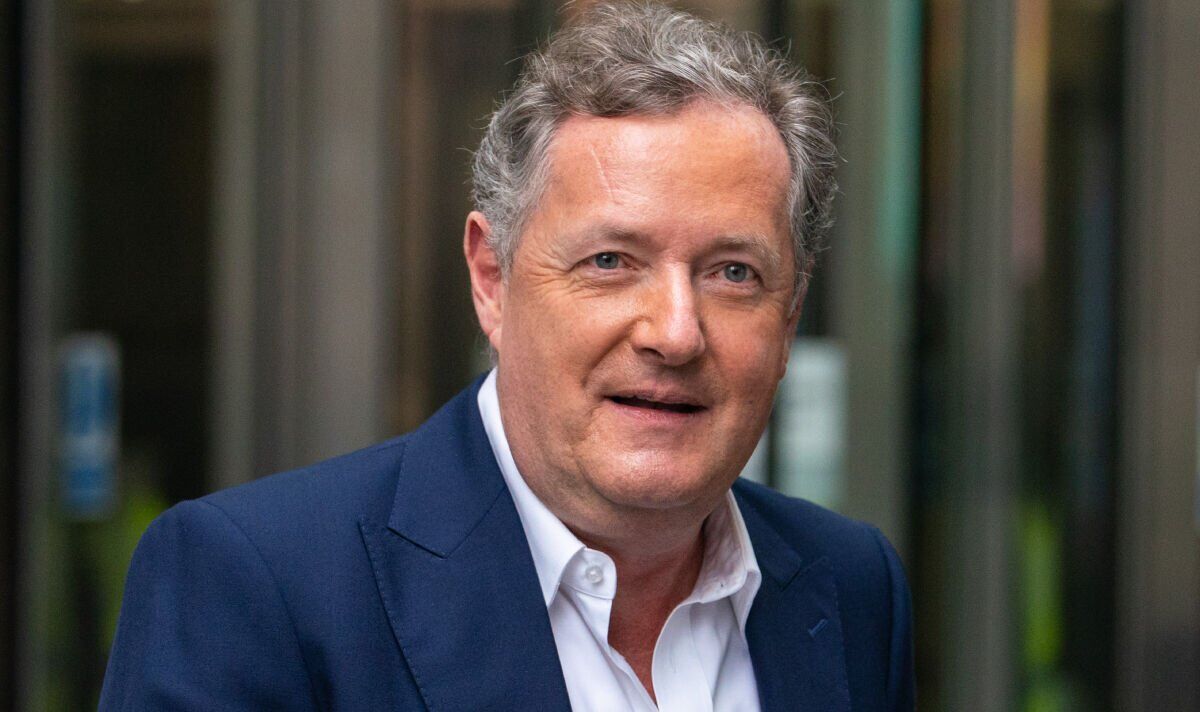 Arsenal fan Piers Morgan has launched an angry rant about Mikel Arteta following the Gunners’ Premier League defeat at the hands of Tottenham on Thursday night. Arsenal were outplayed from start to finish as they eventually went down 3-0 against their north London rivals and Morgan was enraged at the result as he called into question Arteta’s impact at the club.

“Can Arteta-crazed Arsenal fans remind me again why I should trust a process that involves spending £250m in 2yrs, giving our best striker to Barcelona, and losing 5 of our last 10 League games in crucial run-in with nothing else to play for,” Morgan wrote on Twitter. “I’m struggling.”

Arsenal fell behind to Spurs midway through the opening period at Tottenham Hotspur Stadium as Harry Kane struck from the spot after Son Heung-min had been fouled by Cedric Soares. And the visitors had to play almost an hour of the match with 10 men after Rob Holding was given a second yellow card for catching Son with an elbow.

Kane then doubled his side’s lead with eight minutes of the first half remaining as he swooped in to head home at the far post after being left unmarked at a corner. And Son put an end to any hopes of an Arsenal comeback as he added a third goal just after the interval.

Last Friday, Arteta put pen to paper on a new Arsenal contract to keep him at the club until 2025. And Morgan wasn’t a happy man when he heard about the news as he aired his grievances on Twitter once again. “WHAT,” wrote the 57-year-old. “Maybe wait until he achieves something? Why is he getting this now?”

And last month Morgan said it was “agony” supporting Arsenal after the Gunners had endured an inconsistent run of form. “I don’t know what to make of Arsenal,” Morgan told talkSPORT. “You ask yourself how is this happening? What does this mean? Is it Arteta in or Arteta out? He’s spent £250million in two years.”

Denial of responsibility! NewsUpdate is an automatic aggregator around the global media. All the content are available free on Internet. We have just arranged it in one platform for educational purpose only. In each content, the hyperlink to the primary source is specified. All trademarks belong to their rightful owners, all materials to their authors. If you are the owner of the content and do not want us to publish your materials on our website, please contact us by email – [email protected]. The content will be deleted within 24 hours.
angryArsenalArtetabest sports newsFanlaunchesLossMikel