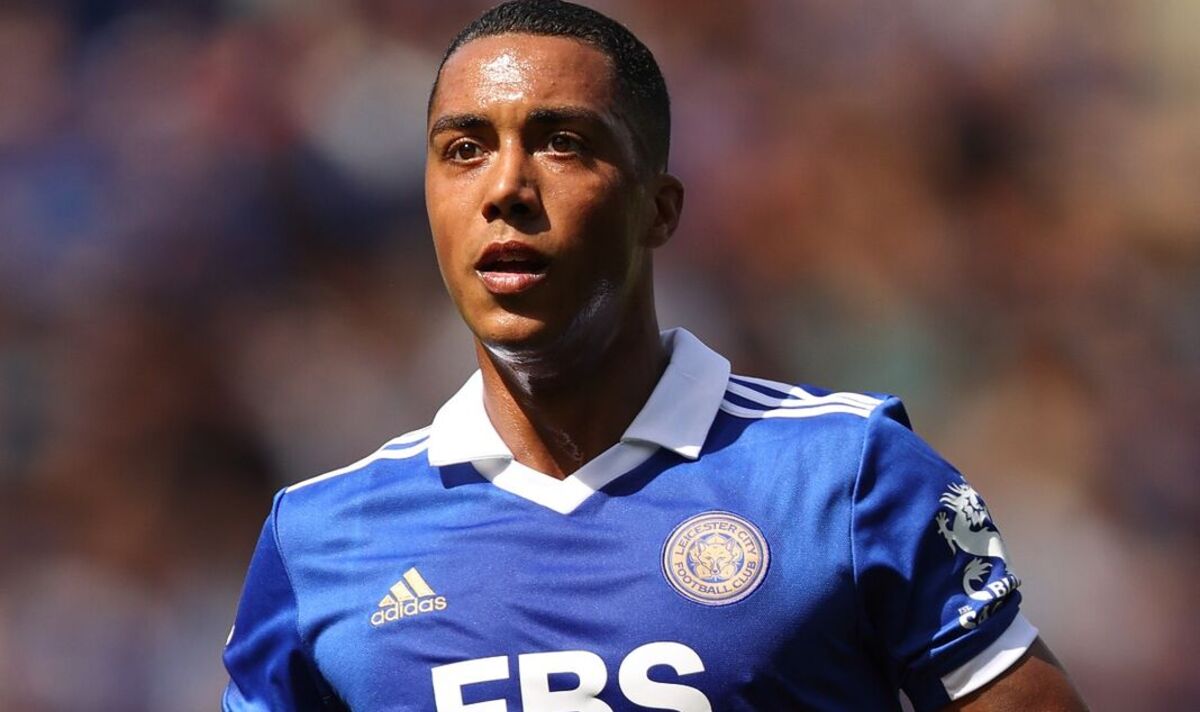 Arsenal could be set to miss out on Leicester midfielder Youri Tielemans with Newcastle lining up a £17million bid for his services. Mikel Arteta has been heavily linked with a move for the Belgium international who is out of contract at the end of the season but a move to the Emirates appears to be at risk of being hijacked by the Magpies as they launch their bid for the star.

Tielemans has enjoyed a successful stint at the Foxes since arriving from Monaco in 2019. He has made 158 appearances scoring 24 goals, including the winner in the club’s 2021 FA Cup final win over Chelsea. He is also a key competent of the Belgium international team having accumulated 52 caps since making his debut as a 19-year-old in 2016.

It appears the player is now keen to embark on a fresh challenge as he has so far resisted his club’s attempts to extend his contract which expires at the end of the season. Leicester were said to be willing to listen to offers for his services in the summer with a bid of £25m expected to be enough for them to seriously consider letting him go.

The Midlands side are currently struggling with financial issues and are hence desperate to ensure they recoup at least some of the £40m they initially paid for his services in 2019. They are now said to be willing to accept an offer of around £17m so they do not lose him for nothing at the end of the current season.

JUST IN: Arsenal vs Man City clash postponed as Gunners get new date for PSV

Arsenal were widely believed to be in pole position for his signature but they could now be subject to a hijack attempt from Newcastle who have already prepared a bid matching Leicester’s asking price according to Jeunes Footeux. It remains to be seen whether or not he would accept personal terms with the Magpies but the opportunity to join the growing project at St James’ Park could be one that is too good to turn down.

Sky Sports pundit Alan Smith has previously argued that Tielemans would be a ‘coup’ for Arteta given his pedigree.

“He is a quality player Tielemans, no doubt about that,” he told Sky on deadline day. “It was flat for him last season at Leicester, maybe he had an eye on elsewhere.

“We have seen over the last few seasons what he can do. He isn’t somebody who you would describe as being a holding midfielder. He has great energy, and vision, knows where the goal is and it would be a coup for Arsenal to bring him in at the club.”

It remains to be seen who the Belgian star will decide to join next, however the Emirates faithful will have their fingers crossed that Arsenal are not beaten to his signature by Newcastle.

Denial of responsibility! NewsUpdate is an automatic aggregator around the global media. All the content are available free on Internet. We have just arranged it in one platform for educational purpose only. In each content, the hyperlink to the primary source is specified. All trademarks belong to their rightful owners, all materials to their authors. If you are the owner of the content and do not want us to publish your materials on our website, please contact us by email – [email protected]. The content will be deleted within 24 hours.
Arsenalbest sports newsdealhijacknewcastlenews update sportsnewsupdateprepare