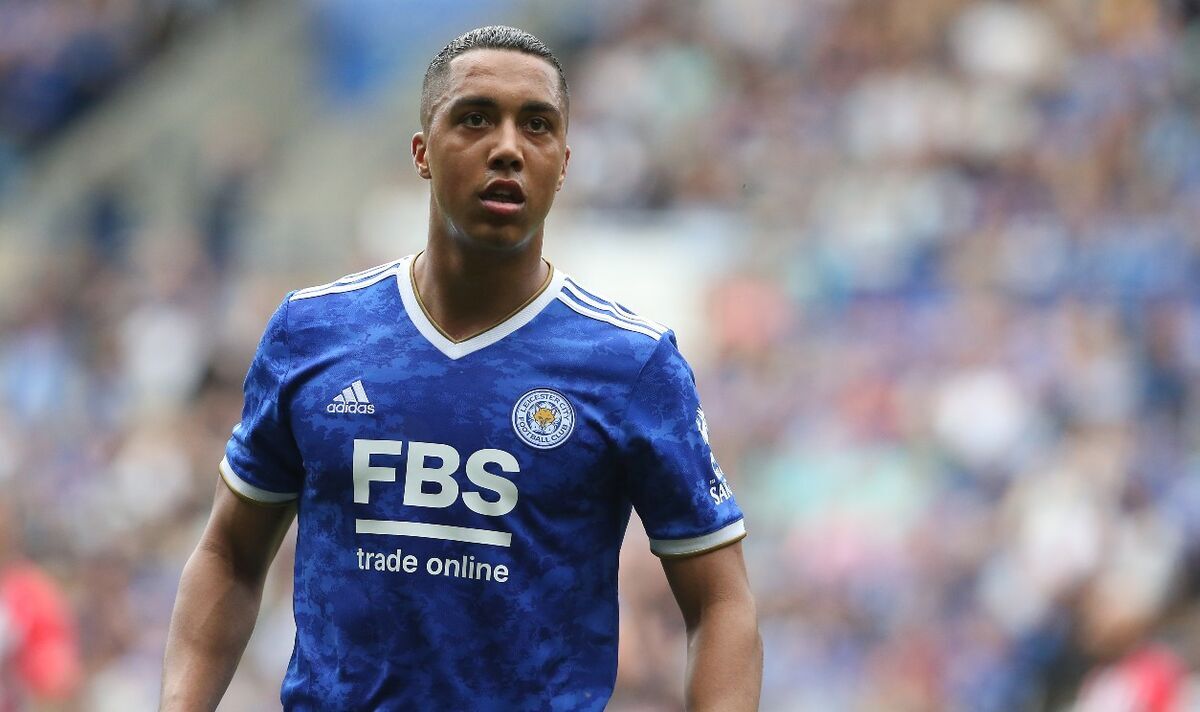 Arsenal’s stance on Youri Tielemans has opened the door for other clubs to steal a march on the Gunners. Mikel Arteta and Edu are believed to be very interested in the Leicester City man but will not commit to a deal until the club is able to offload some of their unwanted stars.

There is an acceptance at the King Power that the player is likely to move and the club would be willing to accept a cut price bid of around £25million as he is out of contract at the end of the season. Here Express Sport looks at the other clubs the Belgian international could join as Arsenal continue to stall over committing to an offer.

Tielemans is one of a host of names to be linked with a move to the north-east this year as the Magpies look to take advantage of their first summer transfer window with the backing of their Saudi Arabian cash.

One key area where Newcastle need to improve is in central midfield, with Toon requiring a top-quality player to come in alongside Brazilian duo Joelinton and Bruno Guimaraes.

The Belgian would fit the profile the club require perfectly and could jump at the chance to join the ambitious project underway at St James’ Park.

Manchester United’s quest to sign Frenkie de Jong from Barcelona has been the biggest transfer saga of the summer, with a quick conclusion appearing unlikely.

The Red Devils may be best served cutting their losses on the deal and turning their attentions elsewhere. Tielemans would provide a low cost alternative that could allow United to focus their finances on bringing in other faces.

Erik ten Hag is said to be an admirer of the player so could therefore be tempted should the De Jong deal continue to drag on.

David Moyes’ men are on the lookout for a new midfielder to replace long-serving stalwart Mark Noble after he retired at the end of last season.

The club have already been linked with a move for Southampton skipper James Ward-Prowse – but Tielemans would cost a lot less money and is arguably the better player.

However, it appears unlikely that Leicester would be willing to sanction a move to the Hammers given they are currently their biggest competition to finish the season as best of the rest.

They couldn’t, could they? Having already hijacked Arsenal’s move for Brighton midfielder Yves Bissouma Spurs could attempt to do so again.

Tielemans would provide a more progressive option than current main midfield trio Bissouma, Rodrigo Bentancur and Pierre-Emilie Hojbjerg and is ready-made for playing with a back three having done so regularly for the national team.

With Spurs prepared to splash the cash this summer and the 25-year-old being perfectly suited to Antonio Conte’s system a shock move could be possible, to the great discontent of the Emirates faithful.

Should Tielemans decide he would instead prefer a move to the continent, Dortmund could provide the most attractive option. The club has a history of signing players on cut-price deals before they reach their full potential and the 52-time capped international would be no different.

With Jude Bellingham linked with an exit in the near future, Tielemans would serve as a long-term replacement for the Englishman, while also immediately improving the quality of the starting XI.

It is a deal that would probably make the most sense for all parties involved. However, it remains to be seen whether or not the Bundesliga giants will make a move having had no concrete links so far.

Denial of responsibility! NewsUpdate is an automatic aggregator around the global media. All the content are available free on Internet. We have just arranged it in one platform for educational purpose only. In each content, the hyperlink to the primary source is specified. All trademarks belong to their rightful owners, all materials to their authors. If you are the owner of the content and do not want us to publish your materials on our website, please contact us by email – [email protected]. The content will be deleted within 24 hours.
Arsenalbest sports newsCupdealHeroleavesLeicestersnews update sports