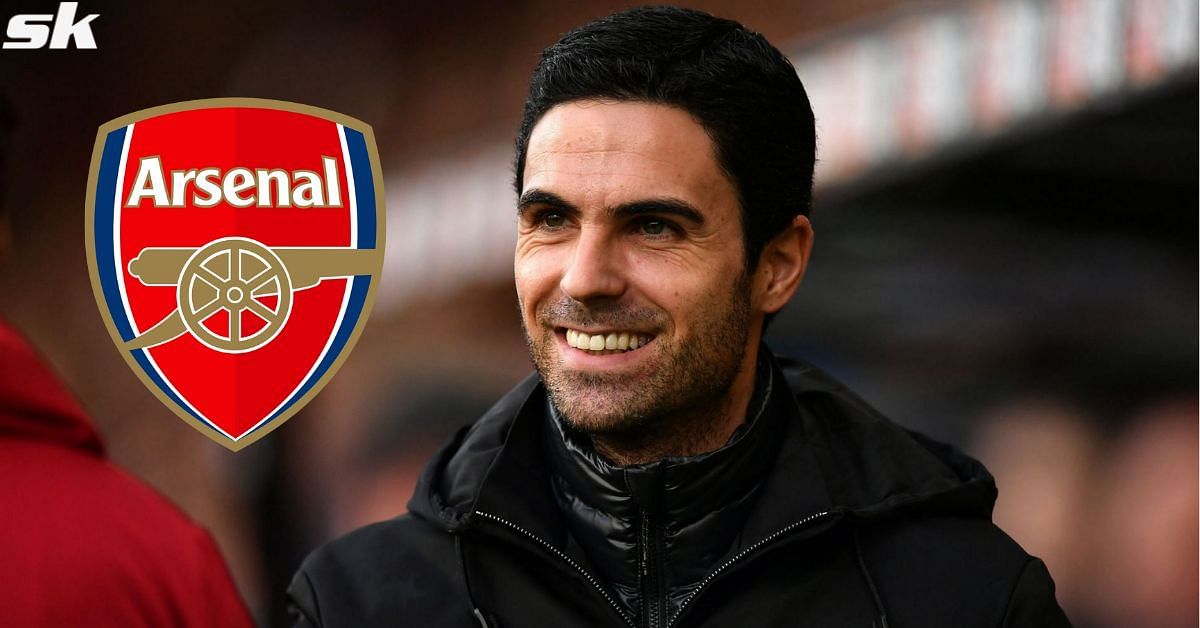 Arsenal have reportedly made a €20 million offer for Palmeiras midfielder Danilo. The Gunners are keen to sign a top-quality midfielder who will provide cover for Thomas Partey. The Ghanaian is currently on international duty with the national team at the Africa Cup of Nations in Cameroon.

According to R7, Arsenal are keen to complete the signing of Danilo during the ongoing winter transfer window. The Gunners, however, will need to convince Palmeiras to part ways with the 20-year-old.

Danilo made his professional debut for Palmeiras in 2020 and immediately became a key member of the club’s starting lineup. He went on to make 36 appearances for the club in all competitions and contributed one goal during his debut season.

The Brazilian midfielder grew from strength to strength the following season, making 47 appearances for Palmeiras in all competitions while scoring four goals. His consistent performances for the club has caught the attention of Premier League giants Arsenal.

Danilo’s current contract with Palmeiras is set to run until 2025 and includes a termination clause of R$660 million. The Brazilian club, therefore, hold the upper hand in negotiations with Arsenal over a deal for the midfielder.

Arsenal have reportedly tabled a €20 million offer to sign Danilo this month. Reports, however, suggest that Palmeiras have no intention of parting ways with the Brazilian during the current transfer window.

According to The Sun, Arsenal have been monitoring the performances of Aston Villa midfielder Douglas Luiz. The former Manchester City star has become a key member of Aston Villa’s squad since joining the club in the summer of 2019. Luiz has made 36 appearances for Aston Villa in the Premier League last season.

The Brazilian has been in fine form for Steven Gerrard’s side this season. His consistent performances for Aston Villa have caught the attention of Arsenal boss Mikel Arteta, who is keen to sign a ball-playing midfielder.

#Arsenal are ‘eyeing up a move for Aston Villa midfielder Douglas Luiz’, with Mikel Arteta keen to bolster his side this month with club preparing to lose Thomas Partey and Mohamed Elneny to AFCON. [ @espn ]

#Arsenal are ‘eyeing up a move for Aston Villa midfielder Douglas Luiz’, with Mikel Arteta keen to bolster his side this month with club preparing to lose Thomas Partey and Mohamed Elneny to AFCON. 👀 [ @espn ] https://t.co/NRwzDKErRB

The arrival of Philippe Coutinho from Barcelona on loan for the rest of the season could result in Douglas Luiz falling down the pecking order at Villa Park. The Brazilian could therefore seek a move away from Aston Villa.

Denial of responsibility! NewsUpdate is an automatic aggregator around the global media. All the content are available free on Internet. We have just arranged it in one platform for educational purpose only. In each content, the hyperlink to the primary source is specified. All trademarks belong to their rightful owners, all materials to their authors. If you are the owner of the content and do not want us to publish your materials on our website, please contact us by email – [email protected]. The content will be deleted within 24 hours.
ArsenalArsenal Transfer Newsbest sports newsbidDouglas Luiz Soares de PauloEPL 2021-22EPL Transfer News & RumorsFootball

Where will Jimmy Garoppolo play in 2022 season? Six best…