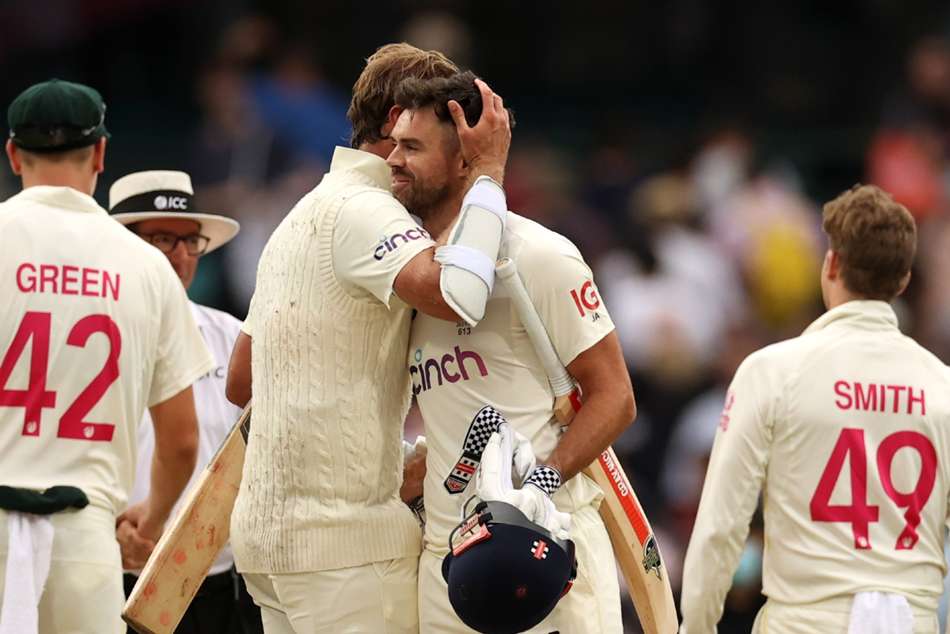 James Anderson batted out the final over of the day under immense pressure from Australia’s fielders, securing a draw in the fourth Ashes Test.

The result means England, who reached stumps on 270-9, will at least avoid a 5-0 series whitewash, though Root is hoping to go one better in the final match in Hobart.

But Root’s first focus was reflecting on a superb defensive rearguard, with England – whose weak batting has been exposed time and time again this series – seeing out a total of 102 overs in their second innings.

“It was really important. It’s been a difficult tour and we’ve obviously found it tough at times, but one thing I’m really proud of is the determination, the character, the way we stood up today and found a way to get a result out of this game,” Root said at the post-match presentation.

“I said at the end of the last game, we wanted to put some pride back into the badge, give something for the guys at home to hold on to and I think the way that we went about things, we did that in spades.

“There’s still a long way to go as a team and some big improvements, we know that, but Jonny [Bairstow] playing some of the best cricket I’ve seen him play in an England shirt, Zak Crawley looked very comfortable, fluid out there and a number of guys have had some quite difficult injuries to play through.

“We showed a great amount of heart and character to get us through this Test match and get a draw from it, so I’m really pleased in that respect and it’d be nice to front up again next week and go one better.”

Following on from the work of Ben Stokes and Bairstow in the first innings, opener Crawley stepped up in the second, offering positive resistance in the morning before eventually succumbing to Cameron Green on 77.

“He’s got a very good game, a very simple technique, something that should stand up well if he can string a couple of games and good scores together, he’s got the qualities to survive at this level,” Root said of Crawley.

Stokes, who scored 66 in a battling first innings while struggling with a side injury, again turned in a fine display on day five, scoring 60 to halt Australia’s momentum, with Bairstow, who struck his seventh Test century on day three, offering able support with a steady 41 from 105 deliveries. 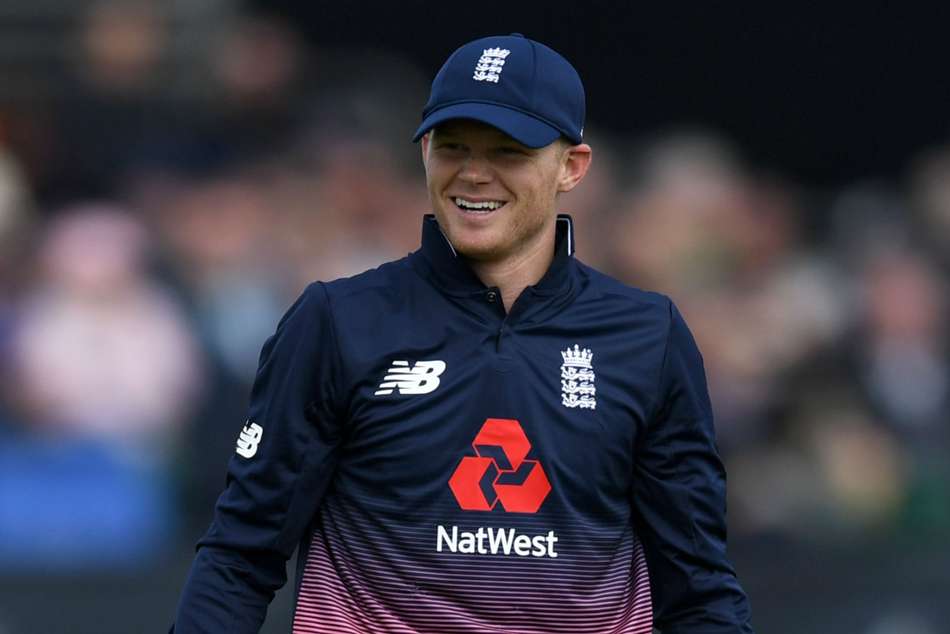 The duo are both doubts for the final Test due to injury, but one player who will definitely not be featuring is wicketkeeper Jos Buttler, with a finger issue ending his series early.

Root confirmed: “Jos is going to be going home – it’s quite a bad injury.

“It’s a real disappointment for him and the team but it’s part and parcel of Test cricket. You’ve got to take these things and the way he stood up throughout the rest of the game is testament to his character and shows how much he cares about the rest of the team.”

Wicketkeeper Sam Billings, who has been playing in Australia’s Big Bash League with Sydney Thunder, has been called up to England’s squad for the Hobart Test.

Denial of responsibility! NewsUpdate is an automatic aggregator around the global media. All the content are available free on Internet. We have just arranged it in one platform for educational purpose only. In each content, the hyperlink to the primary source is specified. All trademarks belong to their rightful owners, all materials to their authors. If you are the owner of the content and do not want us to publish your materials on our website, please contact us by email – [email protected]. The content will be deleted within 24 hours.
Ashesbest sports newsCharacterdrawEnglandsnews update sportsnewsupdateRoot

Is Derrick Henry playing today? Titans running back taken off injured reserve list ahead of game vs. Texans