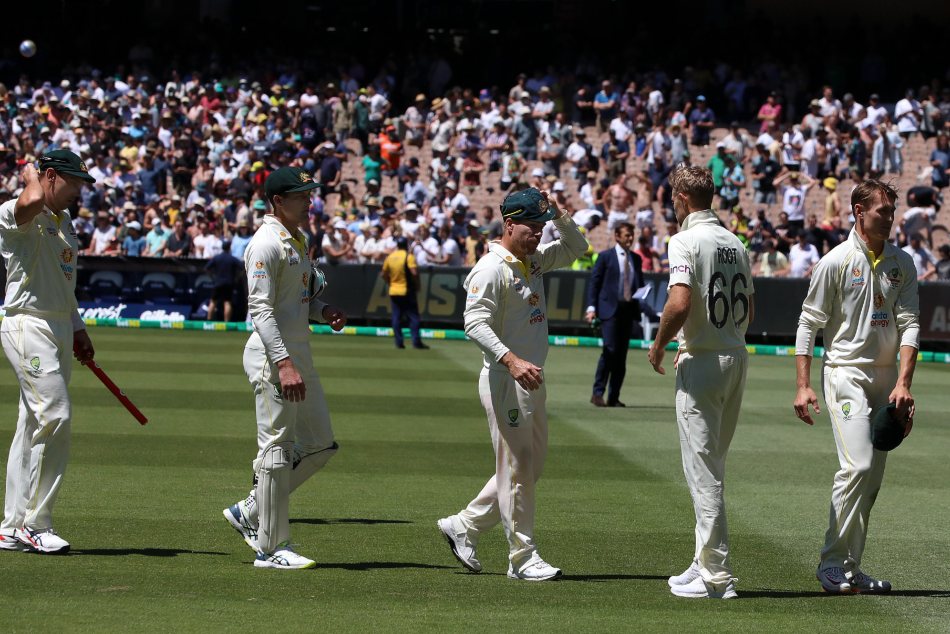 Another dominant performance from Aussie bowlers on the third day of the Boxing Day Test decimated English batters and bundled the tourists out for 68 in their second innings. The visitors thus lost the match by an innings and 14 runs and also went 3-0 down in the five-Test series.

It was the fastest for either Australia or England to have sealed the urn in the history of the Ashes which irked former captains Michael Vaughan and Ian Botham. Vaughan – who led England to Ashes glory in 2005 – went on to say that it won’t be surprising if the Joe Root-led side loses the 2023 edition at home.

“It’s not easy in these times, the England side didn’t have a great preparation but if you want to look for excuses, you can,” Vaughan told Fox Cricket.

“For some time now, this Test match team has not been good enough. They’ve not focused enough on the Test match team, the focus has been more on white-ball cricket – and it delivered a World Cup (win in 2019). 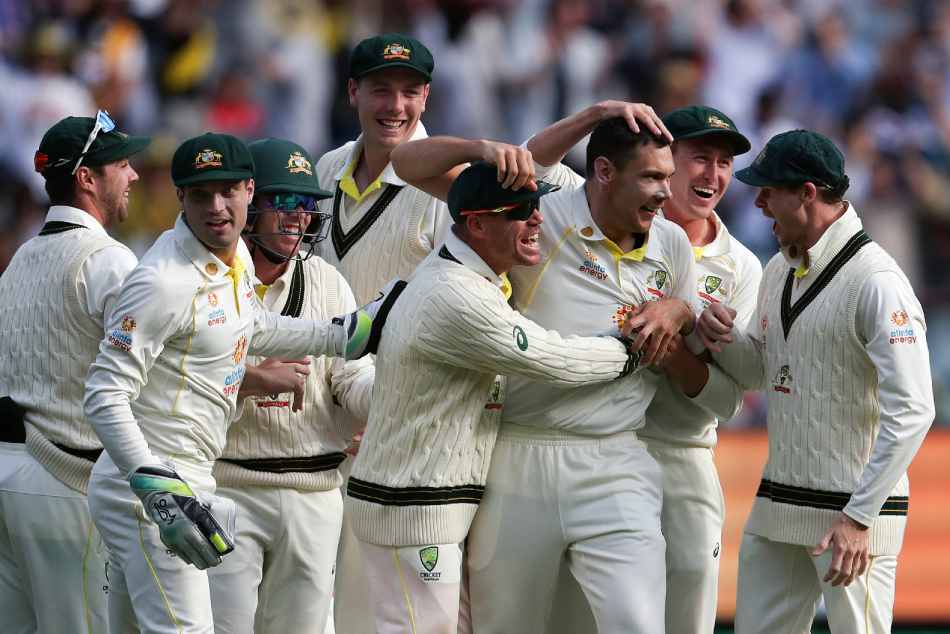 “But we’re not a good enough cricketing nation to take our eye off the ball in Test cricket and expect to arrive and play (in Australia).

“I would say with the group that I’ve seen and the way they’re playing, I’d be amazed if (Australia) don’t beat England in English conditions in 2023.”

The 47-year-old Vaughan, who captained England to 26 wins in 51 Tests, said the English system doesn’t allow “young players to develop and give themselves a chance of playing at this level.”

“England are a long way short and it could take some even worse times – (Stuart) Broad and (Jimmy) Anderson are going to retire soon – before it gets better.”

One of the greatest all-rounders of the game, Botham said England has lost its way. “I’m a little embarrassed,” the legendary all-rounder told the Seven Network.

“To lose the Ashes in 12 days, I don’t know if that’s the fastest, but it’s got to be very close to it. I just think that England have lost their way.

“The performance today summed it up for me, I think you’ve got enough time to get a couple of players in from the Lions tour because we need to freshen it up, at the moment it’s stagnating.”

England slumped to a nine-wicket defeat in Brisbane, lost by 275 runs at Adelaide before suffering the innings defeat in the Boxing Day Test here.

Denial of responsibility! NewsUpdate is an automatic aggregator around the global media. All the content are available free on Internet. We have just arranged it in one platform for educational purpose only. In each content, the hyperlink to the primary source is specified. All trademarks belong to their rightful owners, all materials to their authors. If you are the owner of the content and do not want us to publish your materials on our website, please contact us by email – [email protected]. The content will be deleted within 24 hours.
Ashesbest sports newsdaysEmbarrassedenglandgreatsJoeleft