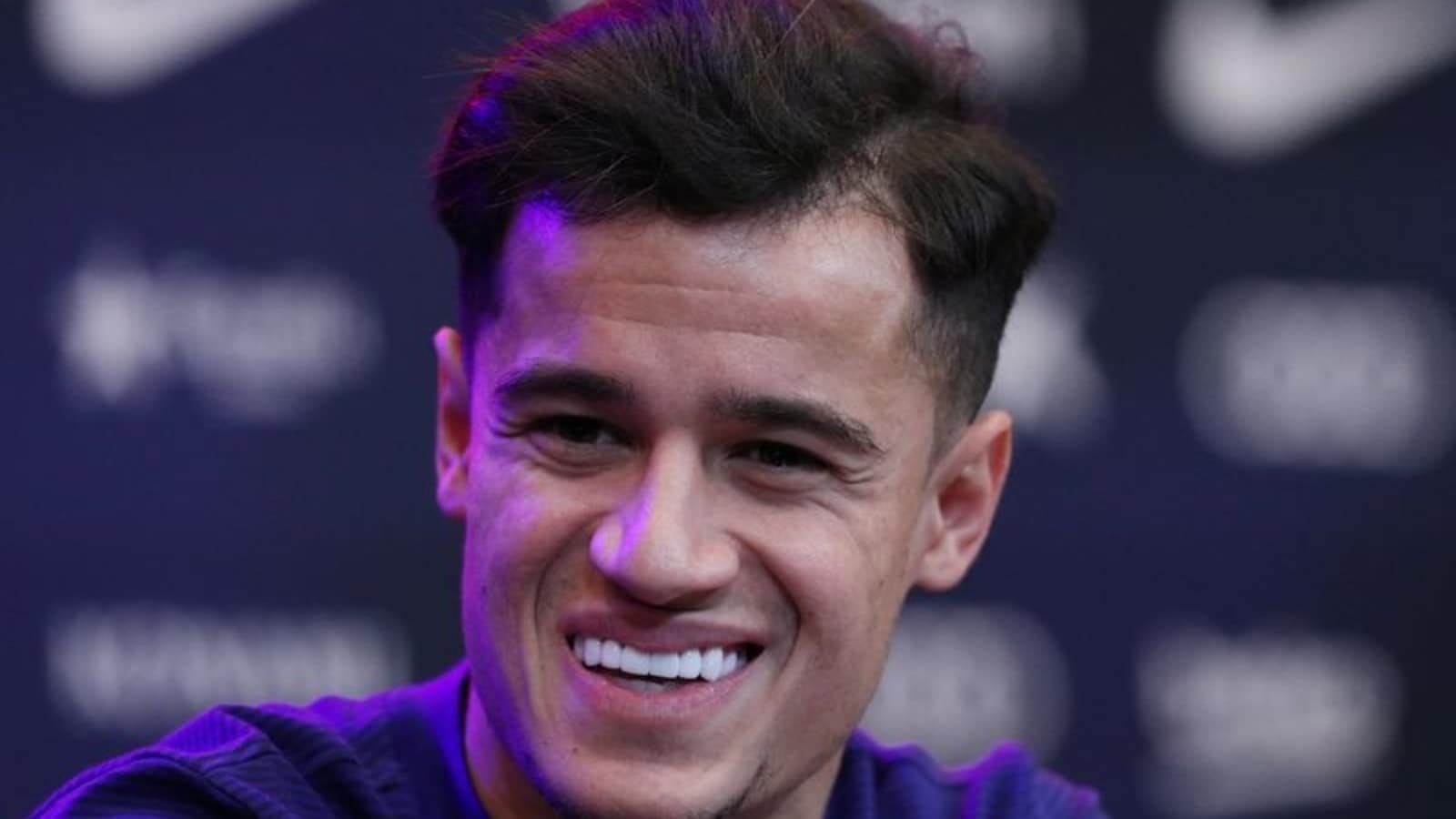 Aston Villa may have to be patient to get the best out of new signing Philippe Coutinho, manager Steven Gerrard said on Friday, adding that he will “unleash” the midfielder when he is back to full fitness.

“He’s not match fit because he’s been doing a lot of individual training at Barcelona and he also had a COVID situation,” Gerrard told reporters.

“It’s great to have him, it’s my job to get him settled in and enjoying his football again. I’m sure there’s a lot of football left in this boy because for me, he’s a fantastic talent… At the right time, he’ll be unleashed.”

Gerrard said both signings showed the club was working in the right direction and praised the support he has received in the transfer window so far.

“We’re delighted to have Lucas with his pedigree… When the opportunity came to get him in, we jumped at it. We were aggressive and the club backed me on that,” Gerrard said.

“To have two more in the dressing room that have won (titles) is vitally important because that’s the direction we want to go in.

“Both footballers will make this group stronger, better and more experienced… It shows the intent from the top of the club all the way down.”

Villa are 14th in the league on 22 points after 19 games, nine points behind United who beat them 1-0 in the FA Cup third round on Monday.

Denial of responsibility! NewsUpdate is an automatic aggregator around the global media. All the content are available free on Internet. We have just arranged it in one platform for educational purpose only. In each content, the hyperlink to the primary source is specified. All trademarks belong to their rightful owners, all materials to their authors. If you are the owner of the content and do not want us to publish your materials on our website, please contact us by email – [email protected]. The content will be deleted within 24 hours.
Astonaston villabest sports newsCoutinhoGerrardnews update sportsnewsupdatePhilippe Coutinho