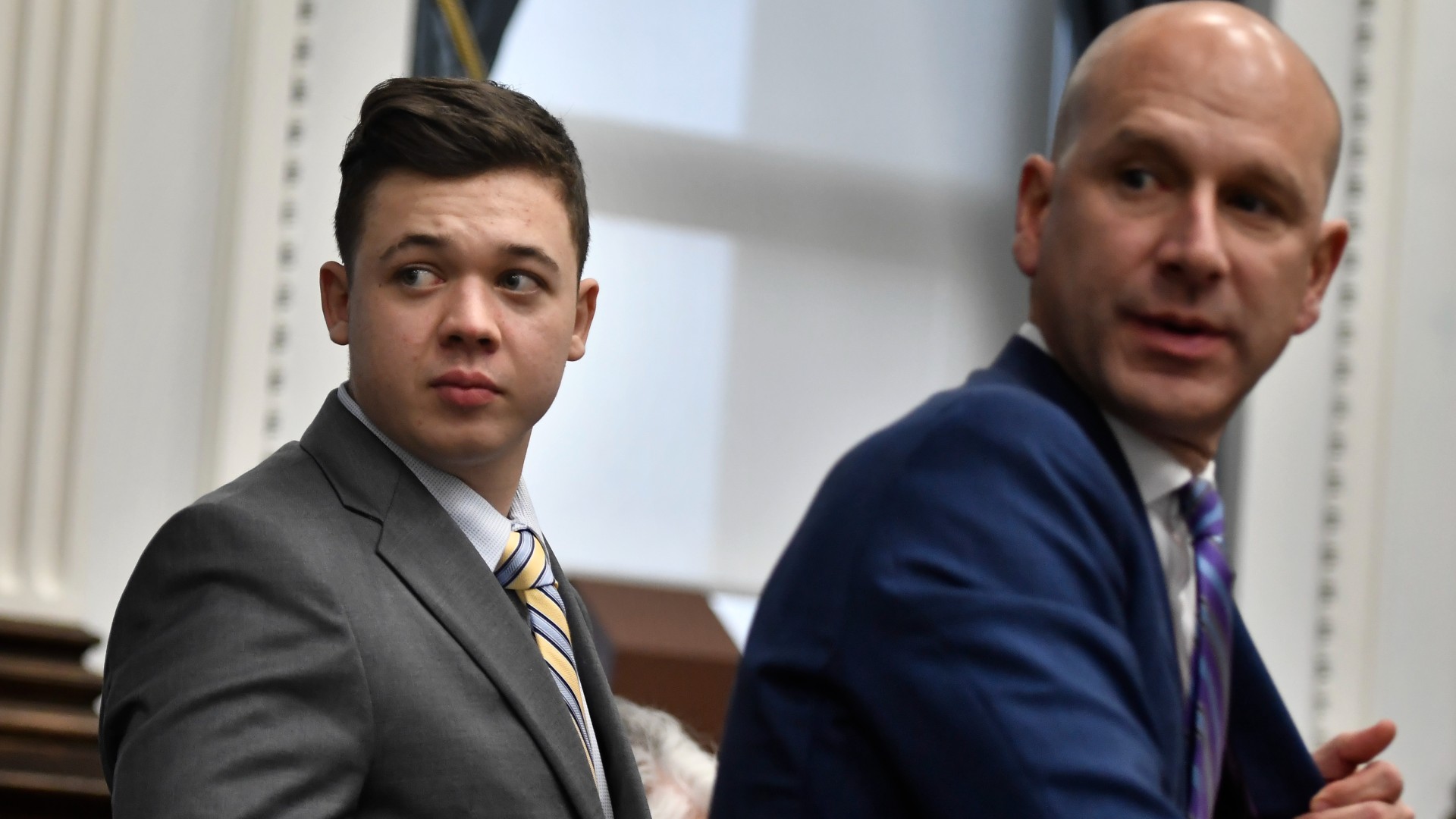 Athlete reactions to Kyle Rittenhouse not guilty verdict by jury

Kyle Rittenhouse has been found not guilty.

A jury in Kenosha, Wisconsin, on Friday found Rittenhouse not guilty of homicide and other charges.

On Aug. 25, 2020, Rittenhouse shot at four men, killing two and wounding a third, with a semiautomatic rifle. Rittenhouse was in downtown Kenosha to protect a car dealership during unrest following the police shooting of Jacob Blake.

NBA after Kenosha: A timeline of basketball’s response to protests through Kyle Rittenhouse trial

Blake, a Black man, had been shot multiple times by Rusten Sheskey, a white police officer, in Kenosha, leaving him paralyzed from the waist down. Sheskey was ultimately not charged by state or federal prosecutors.

Rittenhouse, then a 17-year-old from Antioch, Ill., joined a group of other armed people in downtown Kenosha. He shot Joseph Rosenbaum, Anthony Huber and Gaige Grosskreutz, the latter of whom survived. Rittenhouse turned himself in to police in Antioch on Aug. 26, and was extradited to Kenosha, where he was charged with the following:

The Milwaukee Bucks are scheduled to play at home tonight at 8 p.m. ET/7 p.m. CT. The Bucks, who play 40 miles from Kenosha, were the first NBA team to boycott following the protests in the summer of 2020.

Following the verdict in the case that captured national attention, the sports world responded to the news that Rittenhouse was ruled not guilty.

The History major in me is not surprised and if you are mad please stay calm and if you are happy remember this situation for the future! I guess I can say case closed! https://t.co/jn8UUqLCP4

Every time American gets a chance to do the right thing it never does. This is the guy that will one day become law enforcement and will go on to kill more people because he knows he can get away with it. America continues to do this 🖕🏻to us every chance they get. pic.twitter.com/RBdPkbgX9Y

It’s the lack of outrage for ME.

Kyle Rittennhouse can kill without a sliver of doubt & walk free but Julius Jones is in jail for life without the chance for parole after being on death row for 20 years with all types of doubt in his case. What is Justice? God help us.

they show sympathy to those they see themselves in…

Ha, let the boy be black and it would’ve been life…hell he would’ve had his life taken before the bullshit trial.. sad

Not like that but like that you can be white and get away with anything!!! I’m scared for my life and my kids life.. But African Americans is locked up for life for shit they didn’t do!!! Damnit man!!!!What about those peoples families?? No justice for anything? Fuck that judge

It’s wild how no one is surprised by this ruling! At this point, what is the point really? You can literally have random white people, as well as police, kill a unarmed black person/people and still get away with it.

This is the systems plan to normalize killing blacks as much as possible to where we don’t even complain anymore, not even surprised by it anymore.

Equality is not a finish line we cross, but a road we travel. I’m reminded we still have a great distance to go. #KyleRittenhouse

Sporting News will continue to monitor and update news from around the sports world as it unfolds.

Denial of responsibility! NewsUpdate is an automatic aggregator around the global media. All the content are available free on Internet. We have just arranged it in one platform for educational purpose only. In each content, the hyperlink to the primary source is specified. All trademarks belong to their rightful owners, all materials to their authors. If you are the owner of the content and do not want us to publish your materials on our website, please contact us by email – [email protected]. The content will be deleted within 24 hours.
athletebest sports newsguiltyJuryKylenews update sportsnewsupdateReactions

‘Not surprised at all’: Athletes react to Kyle Rittenhouse not-guilty verdict