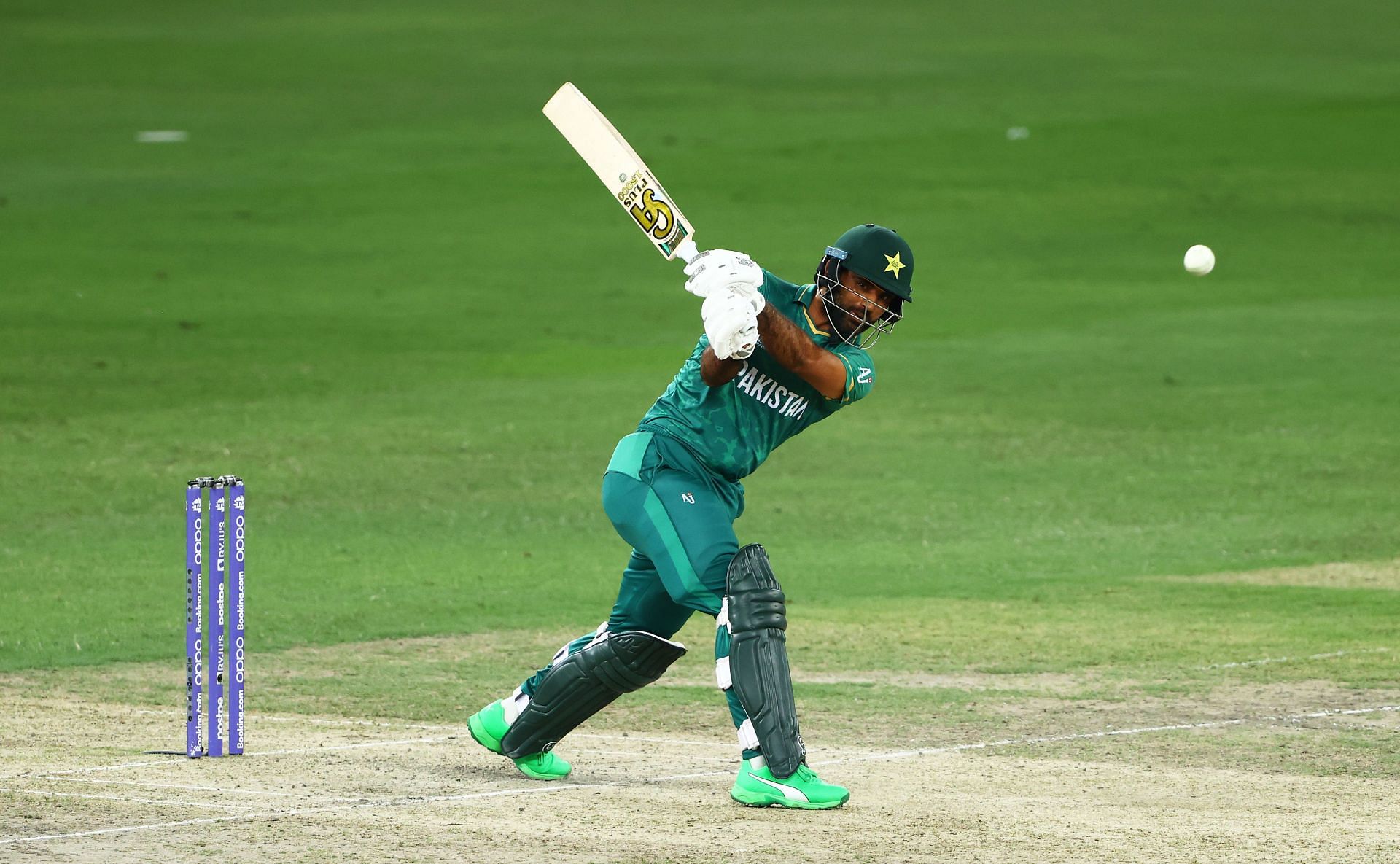 If Bangladesh thought they were in with a chance of racking up another home T20I series win after their narrow loss in the first game, Pakistan quickly extinguished the hosts’ hopes with a clinical performance in the second encounter. Managing to win by eight wickets with 11 balls to spare, Babar Azam’s men ensured that the third and final T20I, to be played on Monday, November 22 in Dhaka, will be a dead rubber.

Bangladesh’s series has been marred by a lack of form and dubious selection calls. Mushfiqur Rahim, who was reported to be “rested” by the selectors, came out and claimed that he was fit and available. Meanwhile, senior players like Tamim Iqbal and Shakib Al Hasan are also missing from the fray, leaving youngsters to shoulder the bulk of the batting responsibility. They might welcome the lack of pressure in the third T20I, with the top-order batters yet to play with freedom in the series.

Surprisingly, Pakistan too have some top-order questions. Babar Azam and Mohammad Rizwan are yet to score a fifty in the series, with the Bangladesh pacers having done well in the powerplay to keep a leash on the run-scoring and force low-percentage shots from two of Pakistan’s most successful batters this year.

While the third T20I won’t have an impact on the outcome of the series, both Bangladesh and Pakistan will look to iron out the contrasting number of kinks in their armor, especially with the next edition of the T20 World Cup only a year away.

Bangladesh vs Pakistan 3rd T20I: Struggling Tigers seek to save face in Dhaka

Fakhar Zaman has been the standout batter for Pakistan in the series, having come up with crucial knocks in the two games thus far. In what is a positive sign for the Men in Green, their batting lineup only seems to be improving while coming up against the difficult conditions in Dhaka. Rizwan played a valuable hand of 39, while young Haider Ali got to spend some time in the middle towards the end of the chase. If others like Azam and Shoaib Malik fire in the third T20I, Pakistan’s batting coach will walk away very satisfied.

However, at the other end of the spectrum are Bangladesh. Najmul Hossain Shanto was the lone bright spark in the second T20I as he notched up a team-high 40, while Afif Hossain has shown signs of taking a liking to batting at No. 4. But the form of the openers, as well as captain Mahmudullah, are concerns for the Tigers.

Pakistan have a significant edge on the bowling front, too. Shaheen Shah Afridi and Shadab Khan helped themselves to two wickets each in the second T20I, while others like Mohammad Wasim and Mohammad Nawaz have supported the bigger names well. Even if Haris Rauf is rested, Pakistan will be confident of outbowling the likes of Taskin Ahmed, Mahedi Hasan and Mustafizur Rahman.

Overall, Pakistan are a well-rounded unit with great depth and should be able to complete a whitewash, just like their arch-rivals India did against New Zealand.

Prediction: Pakistan to win the 3rd T20I against Bangladesh

Denial of responsibility! NewsUpdate is an automatic aggregator around the global media. All the content are available free on Internet. We have just arranged it in one platform for educational purpose only. In each content, the hyperlink to the primary source is specified. All trademarks belong to their rightful owners, all materials to their authors. If you are the owner of the content and do not want us to publish your materials on our website, please contact us by email – [email protected]. The content will be deleted within 24 hours.
3rdBabar AzambangladeshBangladesh Cricket TeamBangladesh vs Pakistan 2021best sports newsCricketfeature