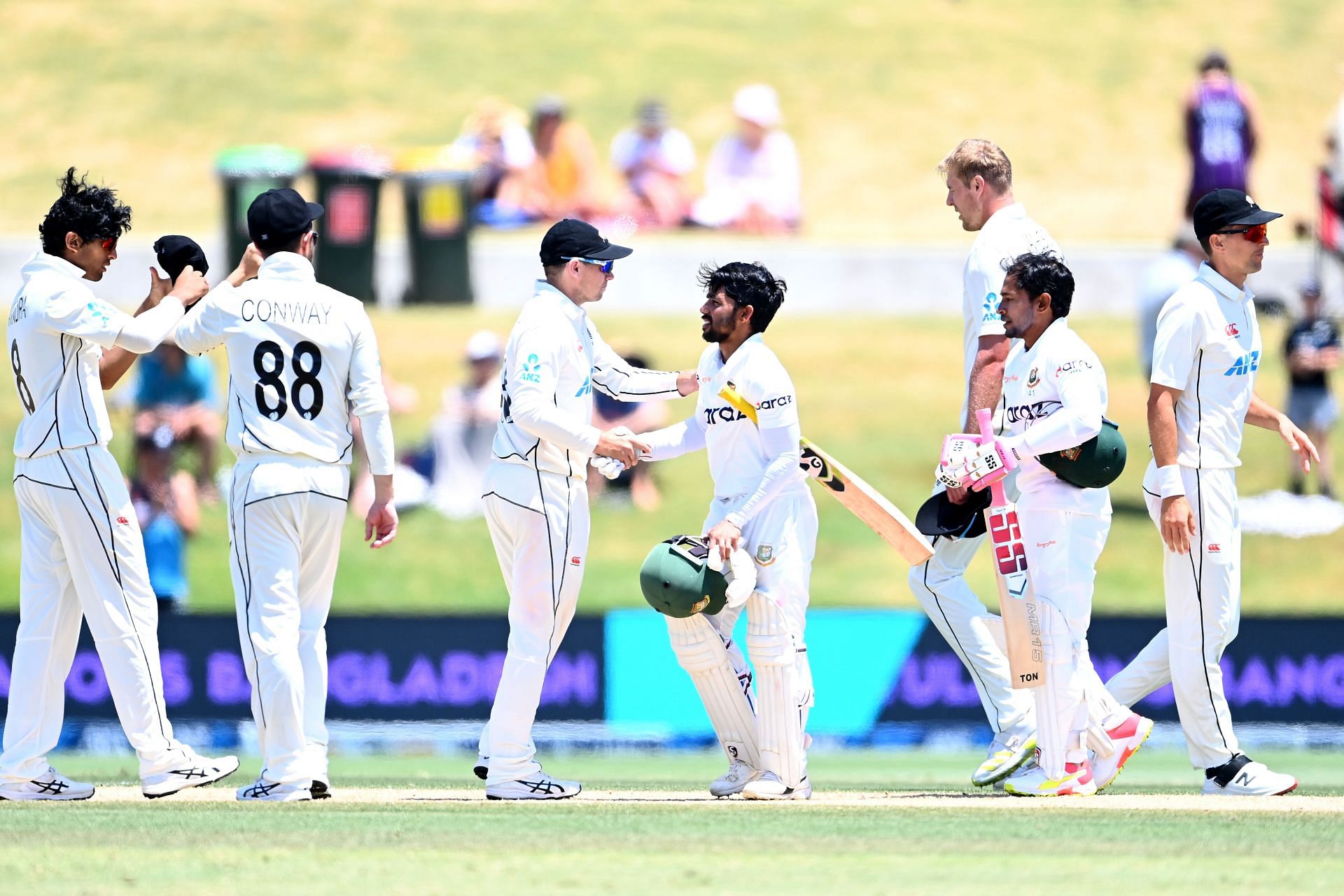 Bangladesh will fancy their chances against South Africa in Test matches

Bangladesh will begin its tour of South Africa on March 18 with a three-match One-Day series. Following that, they will play two Test matches. Bangladesh will go into the series on a high after beating Afghanistan in shorter formats at home as well as a historic series draw against New Zealand.

Bangladesh’s odds of pulling off a similar miracle this time around lie in the second half of the tour when they play the Tests.

South Africa players face a ‘litmus test of loyalty’, they will have to choose between the IPL and a home series vs Bangladesh es.pn/3KmfIzU

South Africa players face a ‘litmus test of loyalty’, they will have to choose between the IPL and a home series vs Bangladesh es.pn/3KmfIzU https://t.co/E1IzPbhXhm

Dean Elgar may be missing some members of his troop

Cricket South Africa has listed eight players for this series who also have IPL commitments but their participation in the Test leg remains doubtful. Apart from the recently retired Quinton de Kock and the injured Anrich Nortje, the remaining players are regulars in the Test team.

The likes of Rassie Van der Dussen, Lungi Ngidi, Kagiso Rabada and Aiden Markram all form the core of this South African Test team. Much of its recent success against India and New Zealand has come on the back of these players’ performances. Replacing them all at once will not be an easy task for Dean Elgar, who will look to maintain South Africa’s unbeaten run in the format under his stewardship.

On this day in 2019, Sri Lanka pulled off one of the greatest Test wins of all time.

They beat South Africa by one wicket thanks to a 78-run partnership between Kusal Perera (153*) and Vishwa Fernando (6*), the highest last-wicket stand in a successful chase

On this day in 2019, Sri Lanka pulled off one of the greatest Test wins of all time.They beat South Africa by one wicket thanks to a 78-run partnership between Kusal Perera (153*) and Vishwa Fernando (6*), the highest last-wicket stand in a successful chase 🔥 https://t.co/D6padCJKOm

Bangladesh gets some favorable venues

Another thing that bodes well for the visitors this time around is the venues that have been assigned for the Test series.

The One-Day series will be a tough nut to crack with South Africa going in with a full-strength team. Centurion and Johannesburg are also two of the most seam-friendly wickets in the country and the men in green will have a hard time dealing with the Proteas.

However, things will change quite a lot once they move into the Test matches.

Durban and Port Elizabeth were the same venues that were used for Sri Lanka’s Test tour of the country in 2019. Sri Lanka registered a historic series win against Faf du Plessis’ men in that series to become the first sub-continental team to beat the Proteas at home in the longest format. With Durban and Port Elizabeth offering sharp turn and low bounce, South Africa’s famed batting order struggled.

The visitors are in a similar position to utilize those conditions given their over-reliance on their spin-attack. Despite missing Shakib al-Hasan on this tour, they will back Mehdi Hasan and Taijul Islam to recreate the miracle that Sri Lanka performed three years ago.

Denial of responsibility! NewsUpdate is an automatic aggregator around the global media. All the content are available free on Internet. We have just arranged it in one platform for educational purpose only. In each content, the hyperlink to the primary source is specified. All trademarks belong to their rightful owners, all materials to their authors. If you are the owner of the content and do not want us to publish your materials on our website, please contact us by email – [email protected]. The content will be deleted within 24 hours.
Africaanrich nortjebangladeshBangladesh Cricket Teambest sports newsChancesCricketfancy