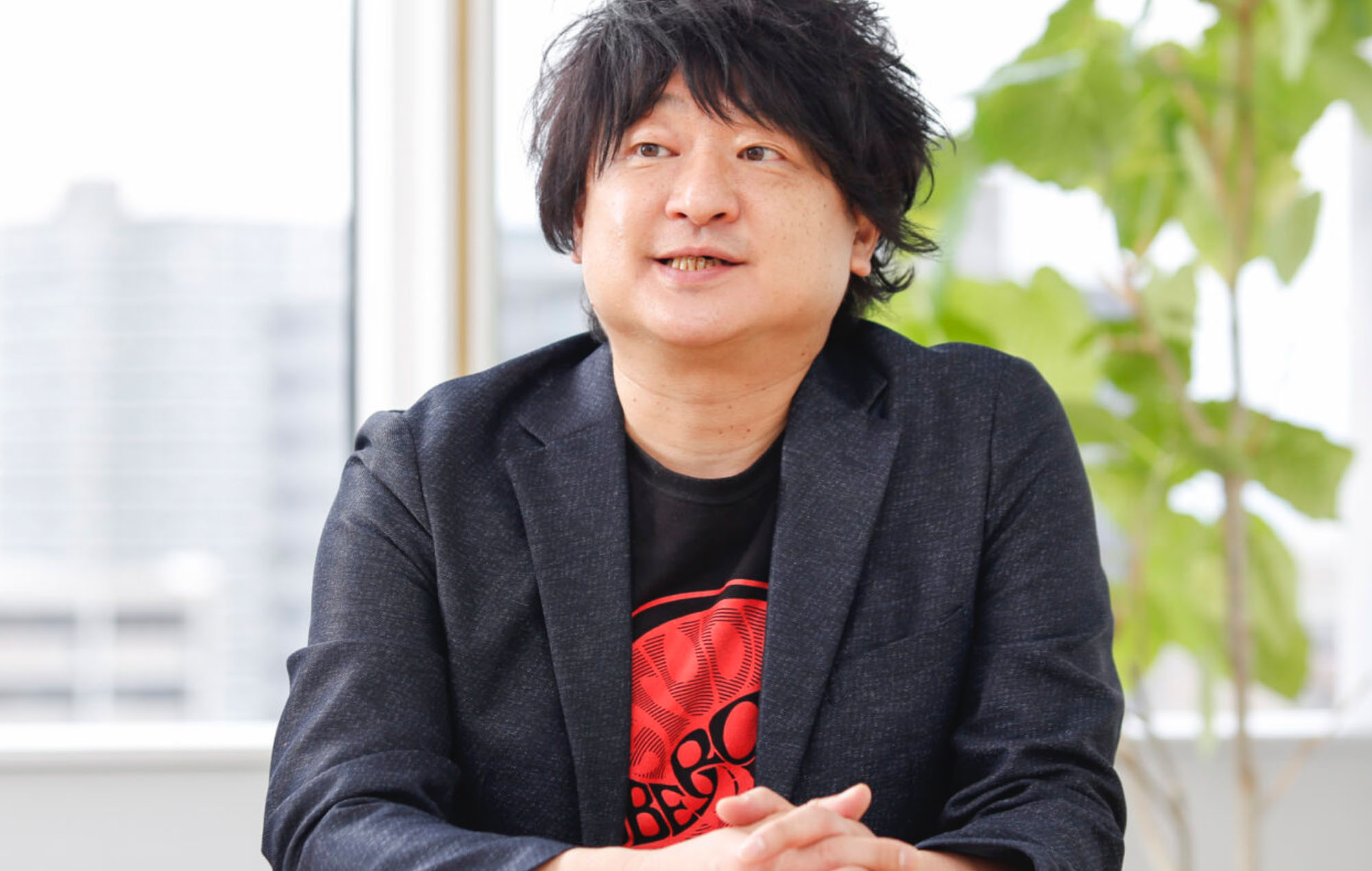 The president and CEO of PlatinumGames has stepped down from the company with former vice-president, Atsushi Inaba, taking over.

Kenichi Sato previously held the position as CEO since April 2016. In a statement translated by VGC, Sato explained that he stood down in December 2021. He noted that when he took the helm in 2016, “we focused on the game development business with the desire to bring smiles to people around the world”.

From there, PlatinumGames Tokyo was launched as a development base. The firm “started the development of our own IP, which was our long-cherished wish”.

Sato explained that “we now need to accelerate our efforts to create new games that only PlatinumGames can create”. He added that the “best way to do this is to hand over the presidency to Inaba”.

Atsushi Inaba was previously vice-president of PlatinumGames as well as head producer of its development division. He continues to hold the studio head role in addition to being CEO. Before joining PlatinumGames, he was CEO and producer of Clover Studio, best known for Viewtiful Joe, Okami, and God Hand.

In a separate statement, Inaba explained that “creating innovative forms of play…is the belief PlatinumGames was founded on”. He added that this is “something that will never change”.

“Approaching “fun” with complete sincerity has always been important to me,” he added. As well as that, he explained that “the real enjoyment from games comes from the freedom given to both the creator and user”.

PlatinumGames is currently working on Babylon’s Fall, an action role-playing hack and slash game for PlayStation 4 and 5. It’s also working on Bayonetta 3 for the Nintendo Switch with a release date of 2022. Bayonetta 3 is being directed by the former lead designer of cancelled Xbox exclusive, Scalebound.

A trailer for Babylon’s Fall was exhibited at The Game Awards 2021 last month.

In other gaming news, Tabletop Simulator is being flooded with transphobic as well as pro-LGBTQ+ reviews on Steam.

Denial of responsibility! NewsUpdate is an automatic aggregator around the global media. All the content are available free on Internet. We have just arranged it in one platform for educational purpose only. In each content, the hyperlink to the primary source is specified. All trademarks belong to their rightful owners, all materials to their authors. If you are the owner of the content and do not want us to publish your materials on our website, please contact us by email – [email protected]. The content will be deleted within 24 hours.
Bayonettabest games newsCEOchangedevelopergame updategames newsnews update games