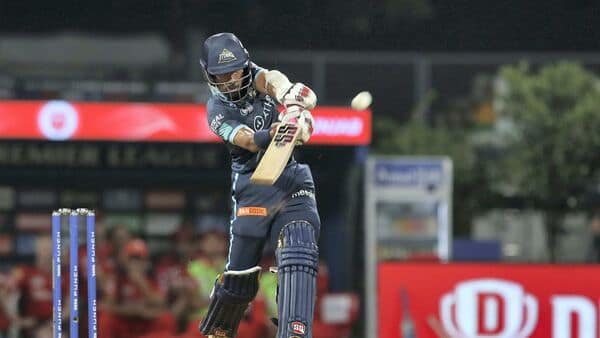 The Board of Control for Cricket in India (BCCI) has banned sports journalist Boria Majumdar for two years for “threatening and intimidating” Indian wicket-keeper Wriddhiman Saha.

The BCCI had formed a three-member committee in February after wicket-keeper Saha alleged on social media that he was bullied for an interview. He initially refused to name the journalist, but later identified the scribe as Majumdar while deposing before the three-member panel, which comprised BCCI vice president Rajeev Shukla, BCCI treasurer Arun Singh Dhumal and BCCI councilor Prabhtej Singh Bhatia.

BCCI interim CEO and IPL COO Hemang Amin in a letter to the state units wrote, “Mr Wriddiman Saha has shared screenshots of messages sent by a journalist on social media platform, Twitter, wherein he stated that he felt bullied by the conduct of the said journalist. Mr Saha in the hearing named Mr Boria Majumdar as the journalist.”

After all of my contributions to Indian cricket..this is what I face from a so called “Respected journalist! This is where the journalism has gone. pic.twitter.com/woVyq1sOZX

Amin further stated, “The BCCI Committee considered the submissions by both Mr Saha and Mr Majumdar and concluded that the actions by Mr Majumdar were indeed in the nature of threat and intimidation.”

According to Amin, the committee recommended three sanctions to the Apex Council, which it ratified.

The BCCI has also directed all state units to facilitate strict compliance with the ban in their respective associations.

Denial of responsibility! NewsUpdate is an automatic aggregator around the global media. All the content are available free on Internet. We have just arranged it in one platform for educational purpose only. In each content, the hyperlink to the primary source is specified. All trademarks belong to their rightful owners, all materials to their authors. If you are the owner of the content and do not want us to publish your materials on our website, please contact us by email – [email protected]. The content will be deleted within 24 hours.
accessBansBCCIbest sports newsBorisBoris MajumdarcricketersIndian

Own an Amazon Echo? Here are 34 new things you should ask Alexa today