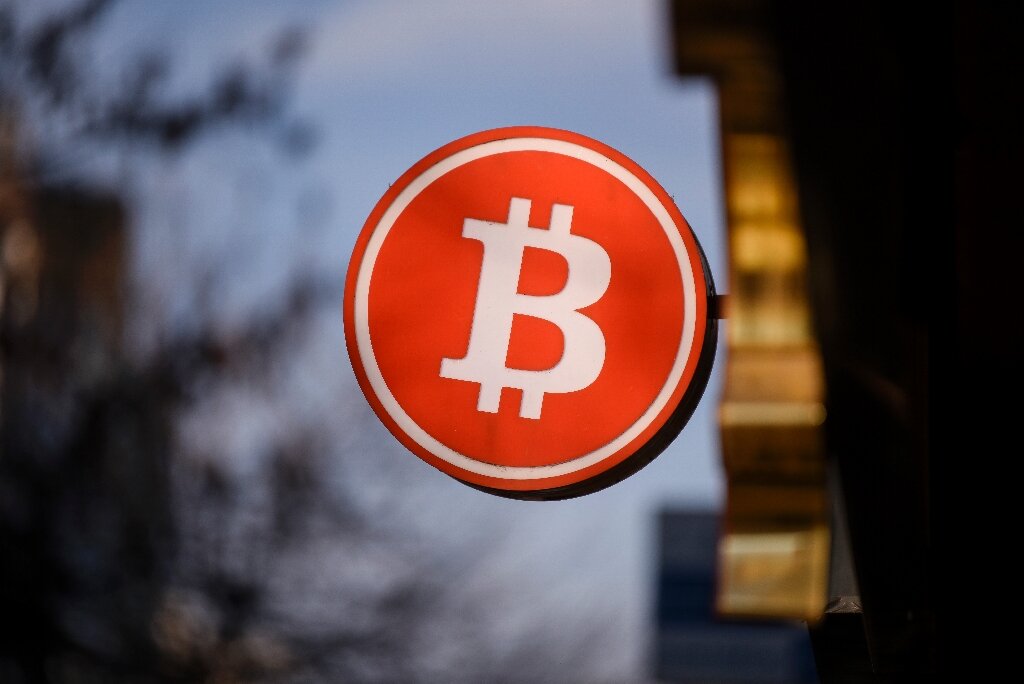 Bitcoin tumbled Monday to an 18-month low under $25,000 as investors shunned risky assets in the face of a vicious global markets selloff, months after the cryptocurrency hit a record high.

World stock markets have plunged since Friday when data showed US inflation at a fresh four-decade high, increasing recession fears and sending investors running for safer assets like the dollar.

“It is not very surprising to see such a strong downturn as we have noticed an increased correlation over the last few years between traditional stocks, which have also tanked recently, and the cryptocurrency market,” noted XTB chief market analyst Walid Koudmani.

The world’s most popular cryptocurrency dived about 10 percent to hit $23,794 in morning London deals, striking a level last seen in December 2020.

The virtual unit has collapsed by 65 percent in value since striking a record peak $68,991.85 in November.

Investors on Monday sought safety with the US central bank seen likely to aggressively ramp up borrowing costs further to combat runaway inflation.

Bitcoin’s decline accelerated after the news from Celsius Network.

“Today we are announcing that Celsius is pausing all withdrawals, swap, and transfers between accounts,” the platform said in a statement.

Celsius made the move “due to extreme market conditions”, it added.

The total value of customer deposits had already shrunk by more than half to under $12 billion in May compared with the end of last year.

Koudmani said further falls for bitcoin “may trigger a cascading effect of liquidations of hedging positions” taken against the cryptocurrency.

The global crypto market, comprising other virtual currencies which are tanking such as Ethereum, is worth about $1 trillion, according to crypto data aggregator CoinGecko.

That is down from a level of more than $3 trillion at its peak seven months ago, when the market rode a wave of massive investor demand amid growing acceptance from large financial institutions.

In a sign of the growing importance of cryptocurrencies, two countries, El Salvador and the Central African Republic, have taken the gamble of adopting bitcoin as legal tender—despite strong criticism from international financial institutions.

Denial of responsibility! NewsUpdate is an automatic aggregator around the global media. All the content are available free on Internet. We have just arranged it in one platform for educational purpose only. In each content, the hyperlink to the primary source is specified. All trademarks belong to their rightful owners, all materials to their authors. If you are the owner of the content and do not want us to publish your materials on our website, please contact us by email – [email protected]. The content will be deleted within 24 hours.
best technology newsBitcoinlowestmonthsnews update technewsupdateSlumpstech news

Next Nintendo Direct Rumored To Be Coming In Late June

Nintendo Switch Is Finally Getting Persona 5 Royal, Along…

Would like to see Mohammed Siraj, Shardul Thakur as third…

Extra “eye” movements are the key to better…