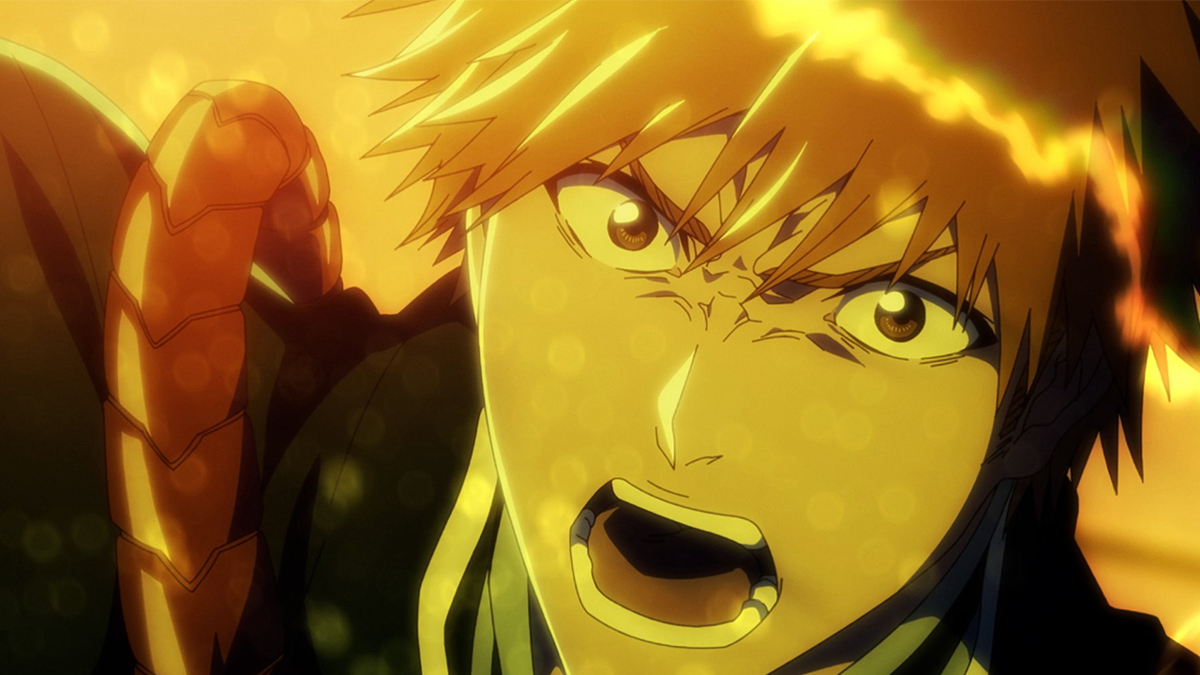 The upcoming Bleach: Thousand-Year Blood War anime has made waves in the anime community since it was announced and it also made an impact in the anime industry itself before even releasing. Apparently, the series’ massive cast caused production issues for multiple anime series.

The original Bleach anime that adapted Tite Kubo’s manga series didn’t adapt the final arc of the series. Finally, fans will have the chance to see it animated. The good news is that much of the original voice actors is retaining their roles in Bleach: Thousand-Year Blood War.

As reported by Anime News Network, at the advance screening for the anime, the voice actor for Uryu Ishida, played by Noriaki Sugiyama, said that the impressive cast involved in the show affected recording schedules for other anime series that the actors were involved in at the time of recording. Sugiyama said at the peak of recording, as many as 80 voice actors were involved.

Bleach: Thousand-Year Blood War is set to arrive in October 2022. At Anime Expo in July, VIZ Media shared the world premiere trailer of the anime.

The anime will premiere on TV Tokyo in Japan and will be released in English by VIZ Media.

The anime will adapt the final arc of the manga which covers volumes 55 to 74. Some characters which didn’t appear in the original anime will be included in the new anime. The cast from the Bleach: Brave Souls video game will be reprising their roles for these characters.

Denial of responsibility! NewsUpdate is an automatic aggregator around the global media. All the content are available free on Internet. We have just arranged it in one platform for educational purpose only. In each content, the hyperlink to the primary source is specified. All trademarks belong to their rightful owners, all materials to their authors. If you are the owner of the content and do not want us to publish your materials on our website, please contact us by email – [email protected]. The content will be deleted within 24 hours.
Animebest games newsbleachbloodcastcausedgame updategames news