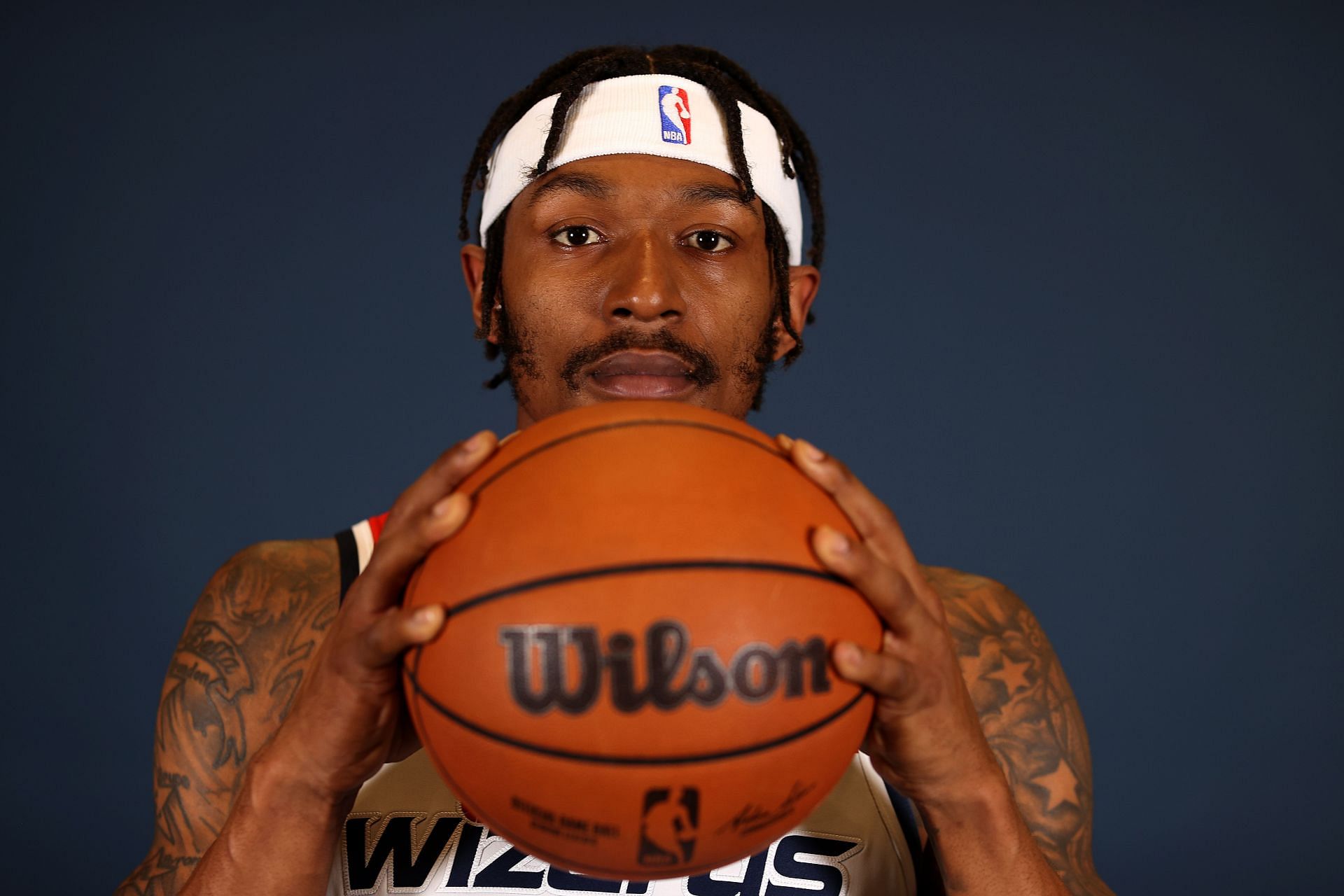 Bradley Beal has cast himself as the undisputed leader of the Washington Wizards for the upcoming 2021-22 NBA season. Speaking to the media on Monday, Beal said that he had come up with a new acronym ‘ACE’ for his Washington Wizards side as they begin the new NBA campaign.

“I kind of gave an acronym to the team – it’s ACE. I love cards and the ace is one of the strongest cards in the deck, besides the joker. ACE for me is accountability, communication and efficiency.”

Bradley Beal explained to reporters that the reason he didn’t put effort in place of efficiency is because that should be a given.

“It’s something that we are paid to do,” Beal said. “Coach Brooks always got on our ass last year about effort. That shouldn’t be a thing. We get paid millions of dollars to come out here play hard, compete hard. Coach Wes comes out here and reemphasizes the same thing. You know this is what we do. Enjoy it.”

Beal explained accountability next, stating that every team member “from one to fifteen” needs to hold each other accountable.

“And ultimately communication. That’s what helps you on the floor, on both ends, and off the floor. Developing that camaraderie, getting to know guys, everybody, staff included because everyone is new, everyone is fresh. Communication will be key moving forward.”

Bradley Beal suffered a knee contusion injury in the Washington Wizards’ final preseason game against the New York Knicks on Friday, October 15. Beal played just 9:09 of game time and had five points and two assists before he had to leave the contest because of injury.

When asked about his knee, he said:

“If I really knew how I hurt it, I would tell you. I think it happened on the play where they were calling the offensive foul on [Evan] Fournier. We may have bumped knees… I just want to take it day-by-day. X-ray was negative so that was good.”

The Washington Wizards have a new-look roster for this season. Russell Westbrook left to join the LA Lakers in the offseason, but the Wizards have made several acquisitions by signing Spencer Dinwiddie, Kyle Kuzma, Montrezl Harrell and Kentavious Caldwell-Pope.

Despite all these additions, Bradley Beal is certainly expected to carry the scoring load for the Wizards. The 28-year-old should be able to handle this expectation given that he finished second in scoring averages last season. Beal put up a career-best 31.3 ppg in the 2020-21 season, narrowly finishing behind Stephen Curry (32.0 ppg) in the scoring title race. 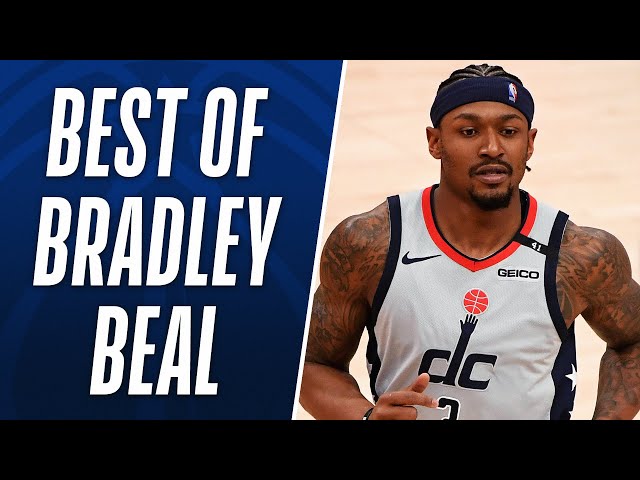 Bradley Beal and the Wizards ended last season with a first-round exit in the 2021 Playoffs. They begin the 2021-22 NBA season by playing the Toronto Raptors on Wednesday, October 20, at the Scotiabank Arena.

Denial of responsibility! NewsUpdate is an automatic aggregator around the global media. All the content are available free on Internet. We have just arranged it in one platform for educational purpose only. In each content, the hyperlink to the primary source is specified. All trademarks belong to their rightful owners, all materials to their authors. If you are the owner of the content and do not want us to publish your materials on our website, please contact us by email – [email protected]. The content will be deleted within 24 hours.
accountabilityaceacronymBasketballBealbest sports newsBradleyBradley Beal

Watch Jennifer Walters Get Angry In The First She-Hulk…