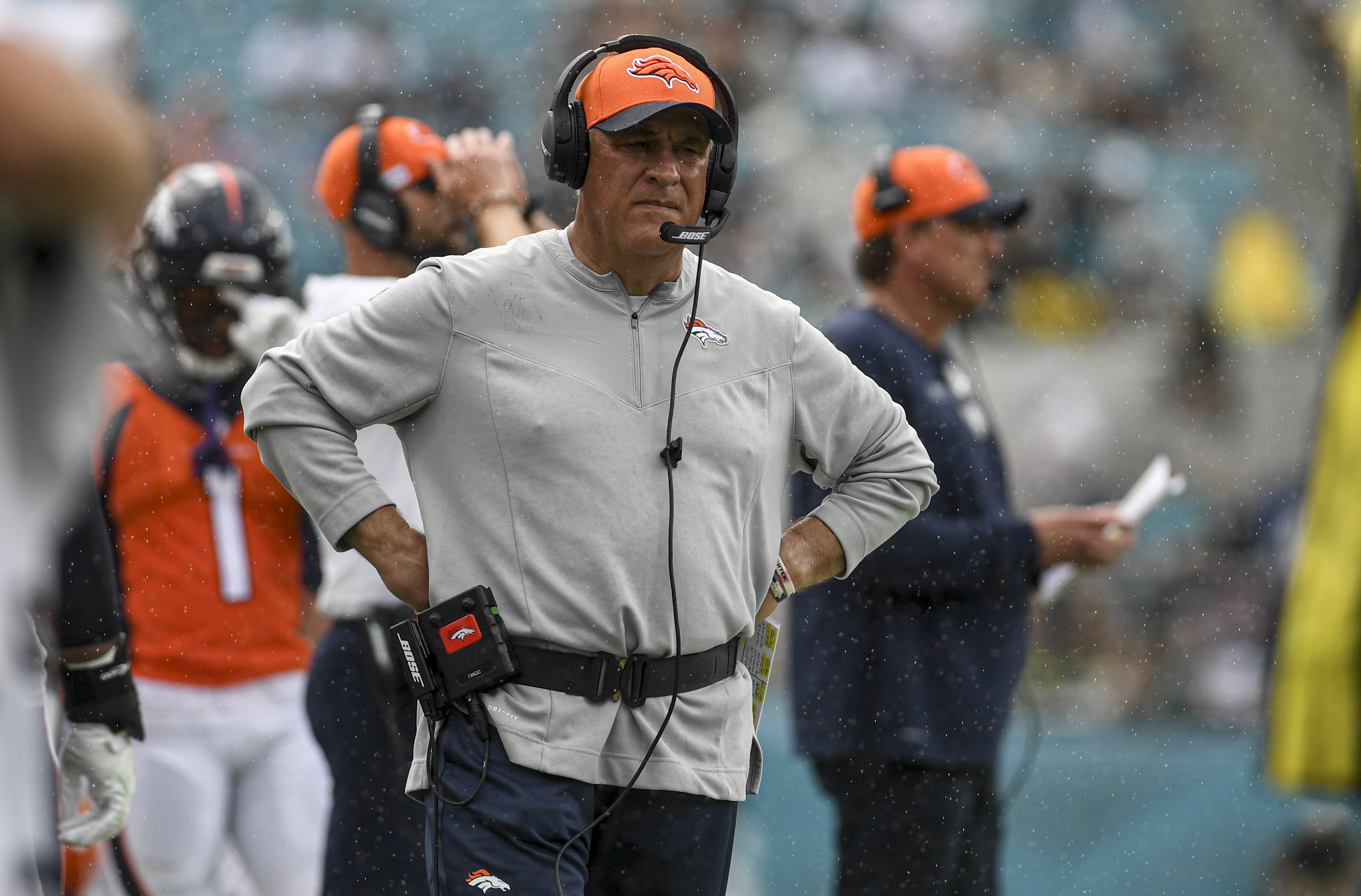 Denver Broncos head coach Vic Fangio was not happy with the Baltimore Ravens for running the ball on the final play of their game Sunday rather than taking a knee.

<a href=”https://twitter.com/hashtag/Broncos?src=hash&amp;ref_src=twsrc%5Etfw”>#Broncos</a> Vic Fangio called Ravens decision to run instead of take knee on final play “bullshit,” said he’s “never seen anything like it” in his career but “expected it” from Baltimore

The Ravens were trying to tie the record for the most consecutive games with at least 100 rushing yards. When they intercepted Drew Lock in the fourth quarter and got the ball back with three seconds remaining and a 23-7 lead, they needed three yards to set the mark. They got five.

Ravens coach John Harbaugh said it was call not to take knee with 3 seconds left, instead ran play to get record for most consecutive 100+yard rushing games. Overheard Broncos players who were livid as they walked into locker room. <a href=”https://twitter.com/hashtag/9sports?src=hash&amp;ref_src=twsrc%5Etfw”>#9sports</a>

With the outcome decided, football etiquette suggests taking a knee to run out the clock—hence the angry reaction from Fangio and the Broncos sideline:

Denial of responsibility! NewsUpdate is an automatic aggregator around the global media. All the content are available free on Internet. We have just arranged it in one platform for educational purpose only. In each content, the hyperlink to the primary source is specified. All trademarks belong to their rightful owners, all materials to their authors. If you are the owner of the content and do not want us to publish your materials on our website, please contact us by email – [email protected]. The content will be deleted within 24 hours.
best sports newsBroncosBullstFangioGarbageTimenews update sportsnewsupdateRavens