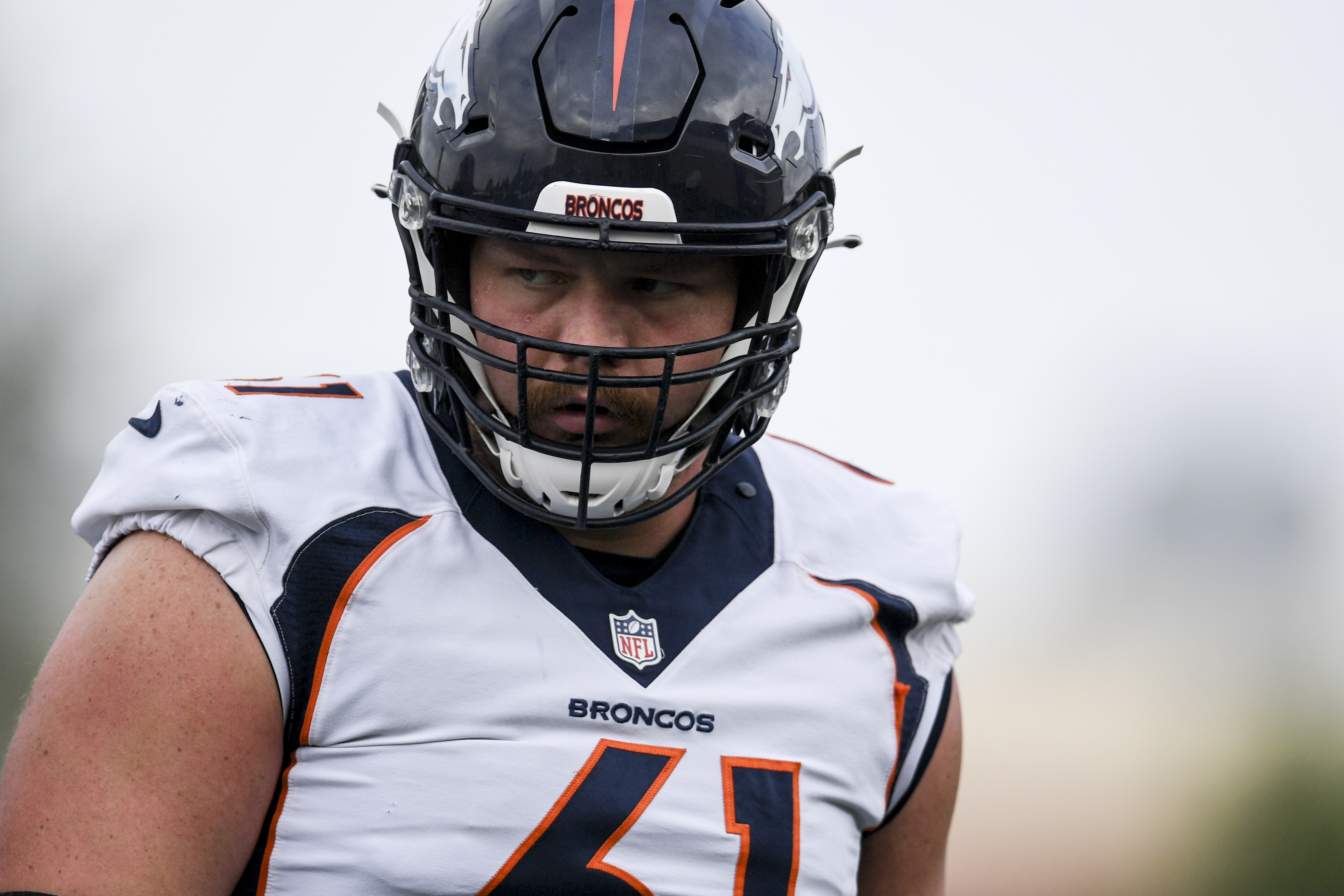 Glasgow left in an ambulance and is expected to return to Denver on Tuesday after he remained in New York and underwent some tests in the hospital.

“He told me this morning that it started bothering him the second or third series and he just kept trying to play through it,” Fangio said, noting, “everything’s so far, so good.”

Glasgow echoed those sentiments in a message to the fans.

“Hey everyone, I appreciate all the well wishes,” he tweeted. “Looking forward to a quick recovery and getting back out there. It was a great team win, and excited to see where myself and the team go from here. Thanks.”

Glasgow played the first four seasons of his career on the Detroit Lions and joined the Broncos prior to the 2020 campaign. He started 13 games for Denver last season.

The Broncos are scheduled to face the Jacksonville Jaguars on the road in Week 2, and Fangio said Netane Muti will fill in for Glasgow if the starter remains sidelined.

Denver is looking to improve to 2-0 after quarterback Teddy Bridgewater threw for 264 yards and two touchdowns and the defense kept the Giants in relative check throughout the game. Star running back Saquon Barkley had just 26 yards on 10 carries in the loss.

Loading...
Denial of responsibility! NewsUpdate is an automatic aggregator around the global media. All the content are available free on Internet. We have just arranged it in one platform for educational purpose only. In each content, the hyperlink to the primary source is specified. All trademarks belong to their rightful owners, all materials to their authors. If you are the owner of the content and do not want us to publish your materials on our website, please contact us by email – [email protected]. The content will be deleted within 24 hours.
Loading...
best sports newsBroncosExperiencingGlasgowGrahamHeartbeatHospitalirregular

Battlegrounds Mobile India vs PUBG New State: What can you expect? | Digit