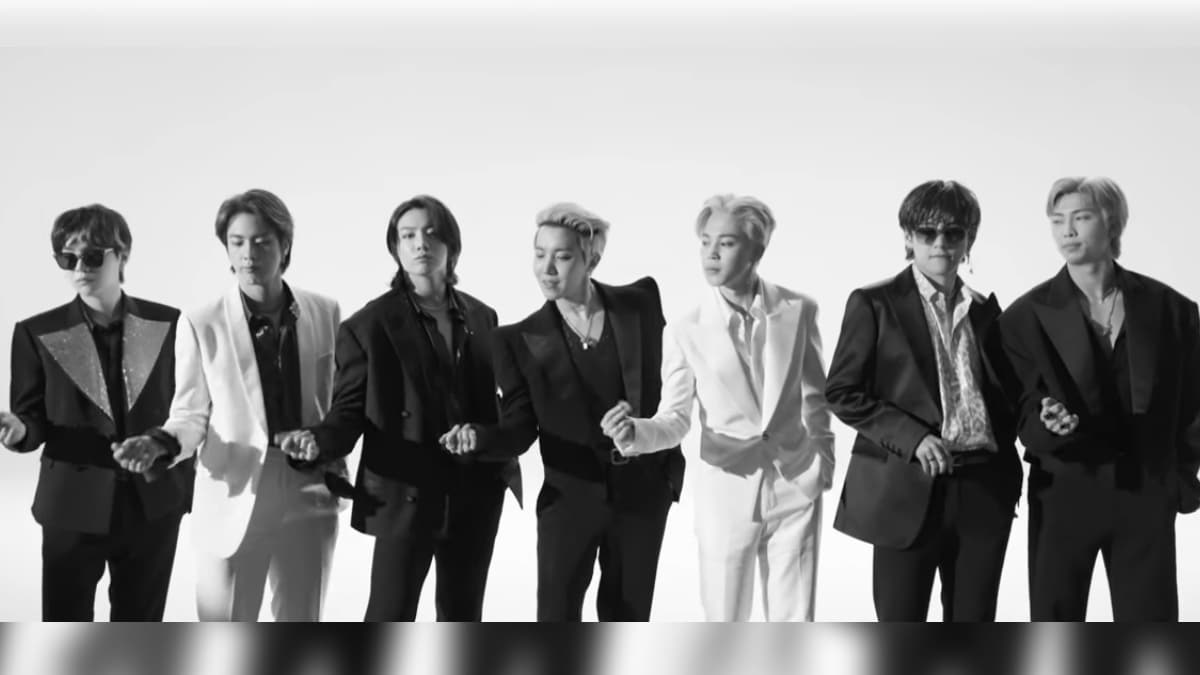 BTS has dropped their new song on YouTube and, like their previous music videos, it has smashed the record for the number of views soon after its debut. Titled “Butter,” it became the fastest video in YouTube history to surpass 10 million views, doing so in just 13 minutes. The video had crossed 53 million views in the first seven hours of being shared and it has been liked by more than 5.4 million YouTube users. The record for the fastest 10 million views was previously held by the band’s previous hit, “Dynamite,” that premiered in August 2020.

“Dynamite” had managed 10 million views in 21 minutes. It was BTS’ first song to be released entirely in English and it went on to become the biggest 24-hour debut in YouTube history with over 101.1 million views. “Butter” seems poised to overtake that.

The staggering numbers have been released by PopBase, a content distribution and management platform, and YouTube will release the official numbers in a few days.

“Butter” by BTS becomes the fastest video in Youtube history to surpass 10 million views, doing so in just 13 minutes.

This record was previously held by their own “Dynamite”. pic.twitter.com/oQ761isqLI

The K-pop band had released the official teaser of the new song on YouTube on Tuesday. The 23-second teaser was also a runaway hit, raking in 1 million likes within 45 minutes of its launch. The last time a music video teaser had got 1 million likes that quickly was — again — BTS’ “Life Goes On,” that came out last November.

After PopBase declared BTS’ new feat, a number of Twitter users shared their excitement and shock at the mind-boggling numbers.

KINGS OF THE WORLD
pic.twitter.com/LeQGPgMh4S

You can check out BTS’ new song “Butter” here:

Denial of responsibility! NewsUpdate is an automatic aggregator around the global media. All the content are available free on Internet. We have just arranged it in one platform for educational purpose only. In each content, the hyperlink to the primary source is specified. All trademarks belong to their rightful owners, all materials to their authors. If you are the owner of the content and do not want us to publish your materials on our website, please contact us by email – [email protected]. The content will be deleted within 24 hours.
best technology newsBTSbts butterbts butter music video youtube record break smash 10 million views 13 minutes btsbts music videobutternews update technewsupdate

Airtel, Reliance Jio and Vodafone, this Ookla survey may be…