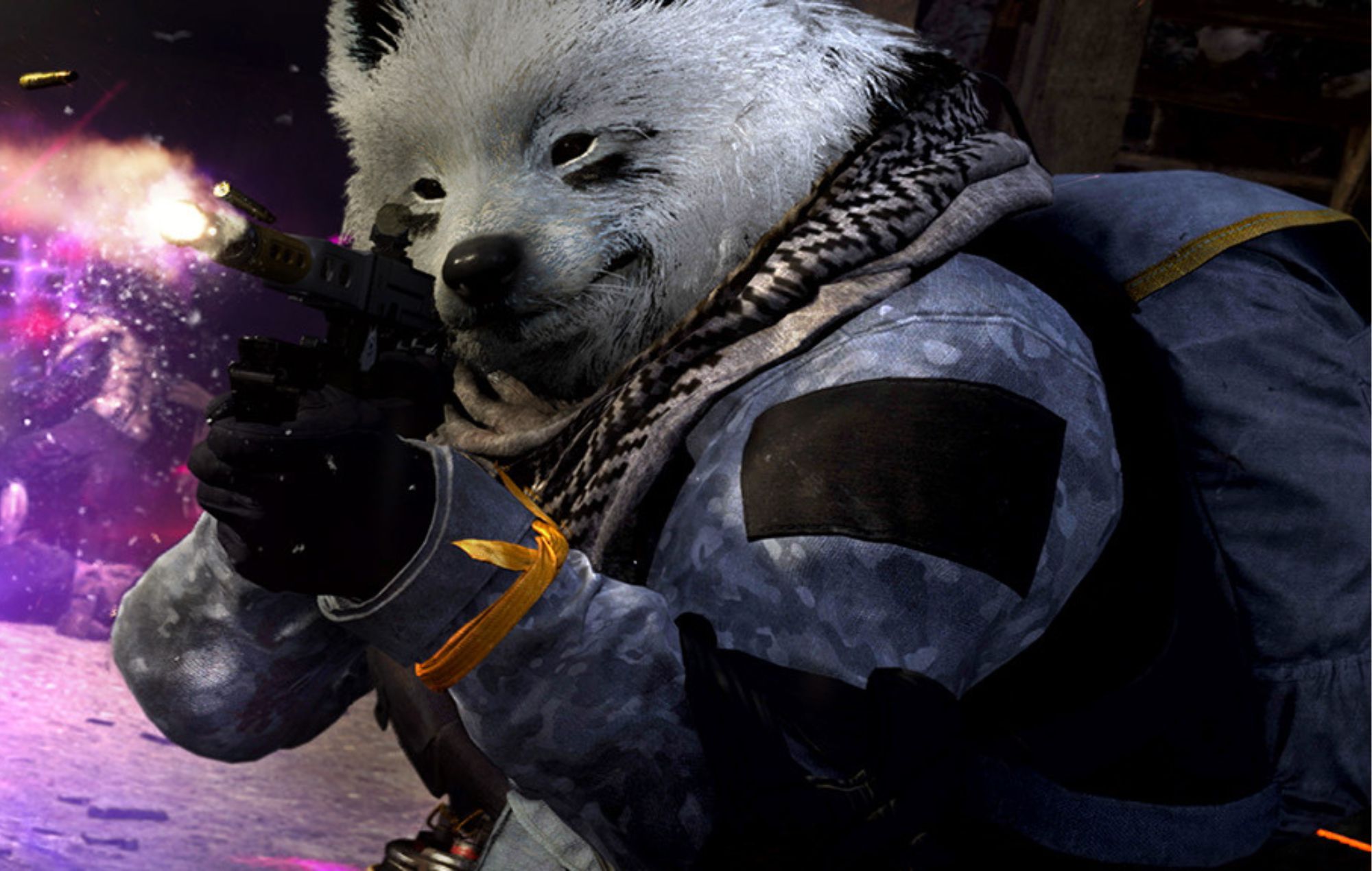 Images of a new dog skin in Call Of Duty: Warzone have been removed by Activision Blizzard after an artist alleged that the skin was plagiarising their work.

Since the accusation, Activision Blizzard has pulled images of the dog skin from its website (via Eurogamer).

Artist Sail Lin, who uploaded an image of a similar looking human-dog hybrid to ArtStation in 2019, took to Twitter on July 29 to claim that the skin was plagiarised. “Even though I am also a COD player, I am very disappointed to see my work being plagiarised by a big company like Activision in this way,” they wrote.

“I have reached out to Activision for an explanation and/or compensation, and hopefully the situation will be settled soon.”

According to Sail Lin they’ve now been contacted by Activision, as they wrote: “Activision has contacted me, and I hope to have a result as soon as possible. Thank you for your concern.”

Called the “Loyal Samoyed” in Call Of Duty, any images of the skin have now been removed from the game’s website. As seen here, the July 28 patch notes currently have no images of the skin, but the original version of the webpage does, (via Polygon).

The skin can be seen in the video below:

Searching for the pack the Call Of Duty skin comes in on YouTube also shows a number of videos highlighting the new skin, although whether or not it will actually be purchasable when it’s supposed to go live in-game remains to be seen.

This isn’t the first major instance of alleged plagiarism in video games, as back in March it was revealed that Fortnite maker Epic Games was being sued over a copyrighted dance move used as an emote in-game.

In other news, Sony has said that Xbox’s purchase of Activision Blizzard and the Call Of Duty franchise will likely influence the choice of console for some players.

Denial of responsibility! NewsUpdate is an automatic aggregator around the global media. All the content are available free on Internet. We have just arranged it in one platform for educational purpose only. In each content, the hyperlink to the primary source is specified. All trademarks belong to their rightful owners, all materials to their authors. If you are the owner of the content and do not want us to publish your materials on our website, please contact us by email – [email protected]. The content will be deleted within 24 hours.
best games newsCallclaimdogDutygame updategames newsimages