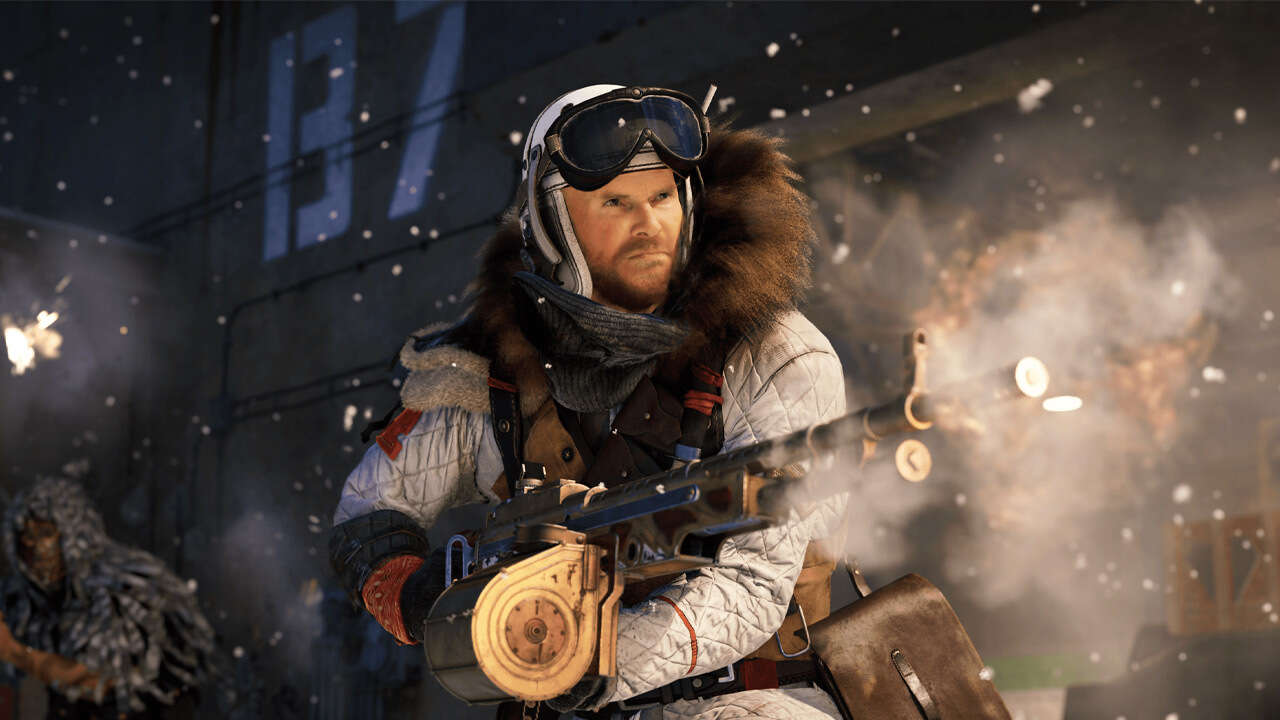 A Call of Duty: Vanguard player’s attempts to prove that he wasn’t cheating has backfired, as off-screen footage that he shared of his gameplay showed him using a wallhack cheat during a recent tournament.

As reported by Dexerto, the player known as Kenji was accused of using a wallhack in the Checkmate Gaming competition–which allows a player to see opponents through walls–so he set up an off-monitor cam to record his gameplay and prove his innocence.

Kenji instead showed off his deception, which you can see a few seconds into the video when a yellow rectangle is drawn around a competing player that is hiding behind walls. While Kenji did try to cover his tracks by deleting his Twitter and Twitch accounts, the damage was already done and he was banned from Checkmate Gaming.

The College CoD League also permanently banned him from taking part in its tournaments according to PC Gamer, and his other four teammates representing Grand Canyon University in the league have been disqualified from the rest of the 2022 season and post-season.

The Call of Duty franchise has long struggled with cheating, with its mainline games and battle royale spin-off constantly plagued by players who employ deceptive measures to score a win. Ricochet Anti-Cheat software was employed by Activision last year to address this issue, although enterprising cheaters have evidently managed to find a way around this system.

Raven Software recently explained that the studio has been able to fight back against Call of Duty cheaters more quickly now that it has a dedicated team focused exclusively on this task. Earlier this month, more than 90,000 Call of Duty accounts were banned after they were caught cheating by the Ricochet software.

Call of Duty: Warzone and Vanguard Season 2 Reloaded is now live, adding more content and updates to both games. You can also look forward to Snoop Dogg lighting up each game as a playable character in April.

Denial of responsibility! NewsUpdate is an automatic aggregator around the global media. All the content are available free on Internet. We have just arranged it in one platform for educational purpose only. In each content, the hyperlink to the primary source is specified. All trademarks belong to their rightful owners, all materials to their authors. If you are the owner of the content and do not want us to publish your materials on our website, please contact us by email – [email protected]. The content will be deleted within 24 hours.
best games newsCallCaughtcheatingDutygame updategames newsnews update games

After a Boycott, Chinese Television Is Again Airing N.B.A. Games