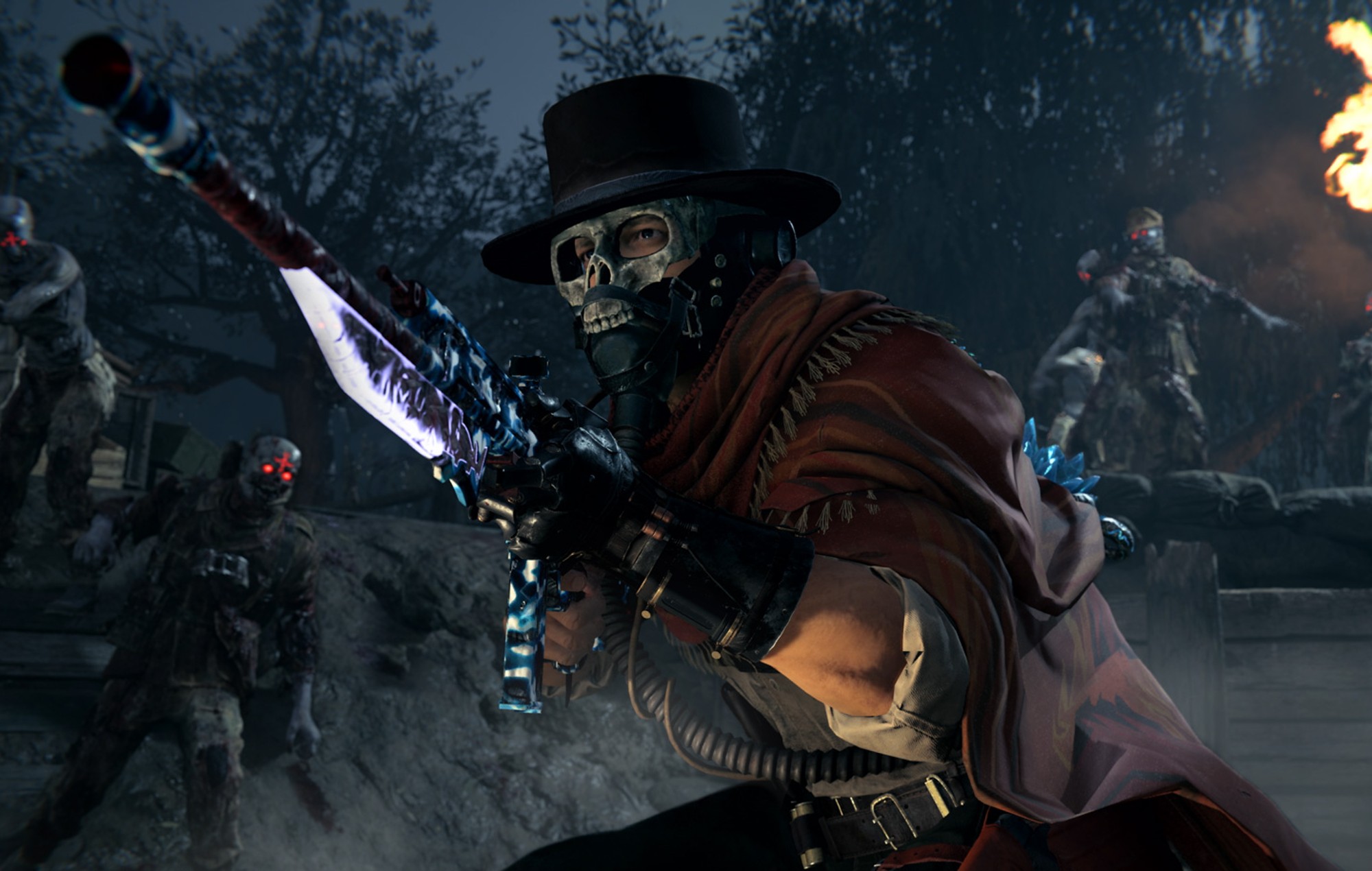 Activision has shared the roadmap for Call Of Duty: Warzone and Vanguard’s upcoming fourth season, Mercenaries Of Fortune.

Launching June 22, the update will feature the previously confirmed new map Fortune’s Keep alongside an updated version of Zombie map Shi No Numa.

In a lengthy blog post, developers have also confirmed that Fortune’s Keep won’t be replacing Rebirth Island, while Caldera will be receiving a host of upgrades.

The new map will also host resurgence battle royale matches, which “will have two major features that could define the most effective tactics available for victory.” The first is a black market run contract, which will challenge players to reach the black market buy station before the timer expires. Once there, players will be able to buy special items not normally available at other buy stations.

When the score is big enough to turn squad against squad, you’ll need all the intel you can get 💰

Read the #Warzone and #Vanguard Mercenaries of Fortune announcement blog to learn how to rise to the top — and stay there ➡️ https://t.co/WLmRunJgVP pic.twitter.com/J3Vul9dKxR

The second new feature is cash extraction. “You and your squad can ambush the extraction – just follow the flare signal and take out the agents to get at their bag of goods, but be on the lookout for enemy operators also looking to steal these mercenary’s riches.”

It’s also been confirmed that Raven Software is bringing back a memorable piece of Warzone history as part of a large overhaul of the main Caldera map, with the introduction of storage town.

The update also brings with it the blueprint gun game multiplayer mode, an 18-match contest that is all about showing your mastery with a diverse weapon set, making it the perfect means of training up your weapon skills across the board. Mercenaries Of Fortune will also introduce new weapons and vehicles when it launches next week.

In other news, Activision Blizzard has published the findings of its internal investigation of workplace misconduct within the company, which says “no widespread harassment” took place between September 2016 and December 2021.

That’s despite a report in November 2021 that alleged Activision CEO Bobby Kotick was aware of sexual misconduct cases within the company, and in 2017 he reportedly intervened to protect a studio head from being fired due to sexual harassment. Kotick was also accused of threatening to have his assistant killed, something Activision admitted he “quickly apologised” for and “deeply regrets”. Kotick remains CEO at Activision.

Denial of responsibility! NewsUpdate is an automatic aggregator around the global media. All the content are available free on Internet. We have just arranged it in one platform for educational purpose only. In each content, the hyperlink to the primary source is specified. All trademarks belong to their rightful owners, all materials to their authors. If you are the owner of the content and do not want us to publish your materials on our website, please contact us by email – [email protected]. The content will be deleted within 24 hours.
best games newsCallDutyfortunegame updategames newsmercenariesnews update games