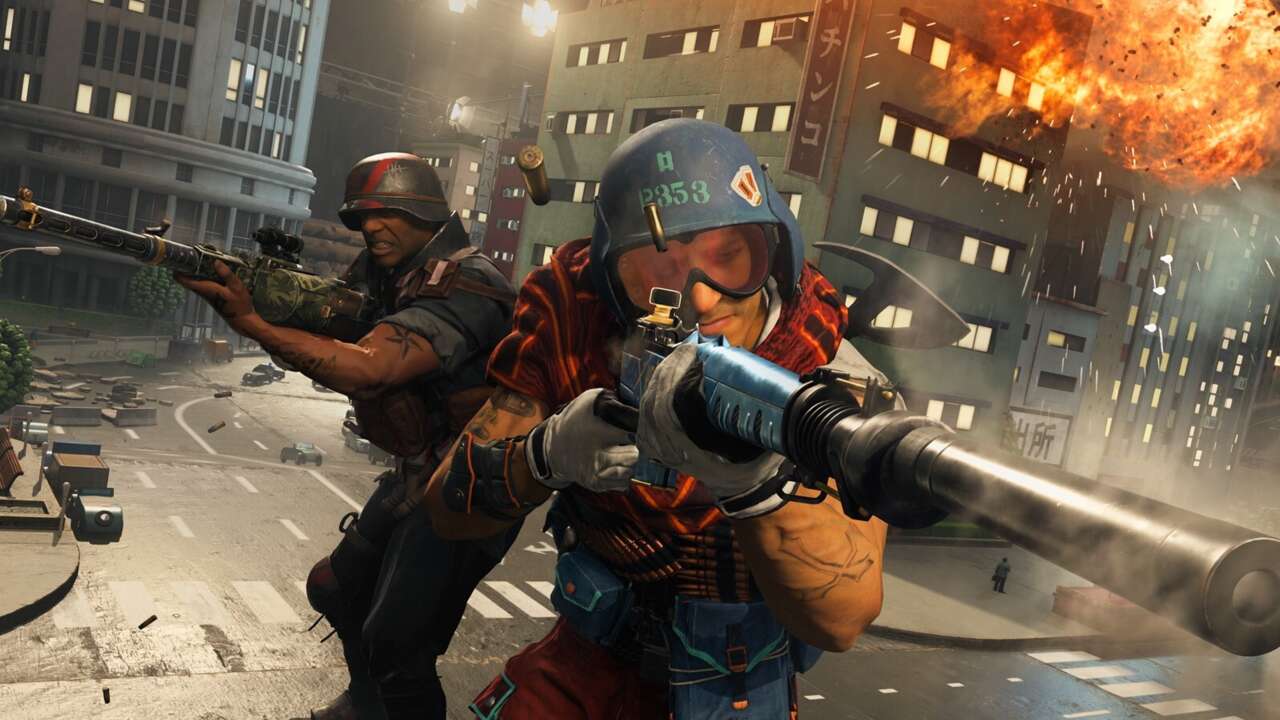 An official date hasn’t been confirmed for Season 3 Reloaded for Call of Duty: Vanguard and Warzone, but the mid-season update should arrive before the end of May. Here’s what we know so far about the big update.

When is the Season 3 Reloaded update?

Call of Duty Season 3 kicked off on April 27, and given the number of days left in the battle pass, the mid-season point should occur around May 25. And if this mid-season update follows the past update times, Season 3 Reloaded could arrive around 9 AM PT / 12 PM ET on May 25.

What to expect from Season 3

Kim Tae Young is Season 3’s final operator of Task Force Harpy. She will become available to unlock by purchasing her operator bundle. Tae Young is described as being a masked fighter, whose favorite weapon is the upcoming H4 Blixen submachine gun.

Few details are known about the content coming with Warzone’s big mid-season update, but Raven Software did confirm an audio adjustment would be coming later in Season 3. In the initial patch notes for Season 3, the developer mentioned improvements would be made to Warzone’s footstep audio sometime within this season.

With Godzilla and King Kong’s presence on Caldera for Operation Monarch, there’s a strong possibility that more map changes are coming to the island for Season 3 Reloaded. Season 3 launched with a new Dig Site map location and several changes themed around the battle of these Hollywood titans, which gave a Skull Island feel to Caldera. However, the Operation Monarch event is set to end on May 25, so it’s possible we’ll see King Kong’s axe and monster footprints disappear from the island. Kong has also been stomping all around the Peak location, so it’s possible changes will be made to that point of interest to reflect the titan’s destruction.

For Vanguard’s multiplayer, Season 3 Reloaded will introduce a new map. Sphere is described as a small multiplayer map that takes place within a weapons lab “brimming with secrets,” which is hiding underground beneath a coal mine.

Unfortunately, Zombies fans shouldn’t expect any major new content to arrive with Season 3 Reloaded. Treyarch recently announced that Vanguard’s Zombies mode would be shifting to traditional maps, but the first standard map wouldn’t be ready until sometime in Season 4.

Denial of responsibility! NewsUpdate is an automatic aggregator around the global media. All the content are available free on Internet. We have just arranged it in one platform for educational purpose only. In each content, the hyperlink to the primary source is specified. All trademarks belong to their rightful owners, all materials to their authors. If you are the owner of the content and do not want us to publish your materials on our website, please contact us by email – [email protected]. The content will be deleted within 24 hours.
best games newsCalldetailsDutygame updategames newsnews update gamesnewsupdate

Personalized food from the 3D printer

Google is remaking search, maps for the TikTok generation