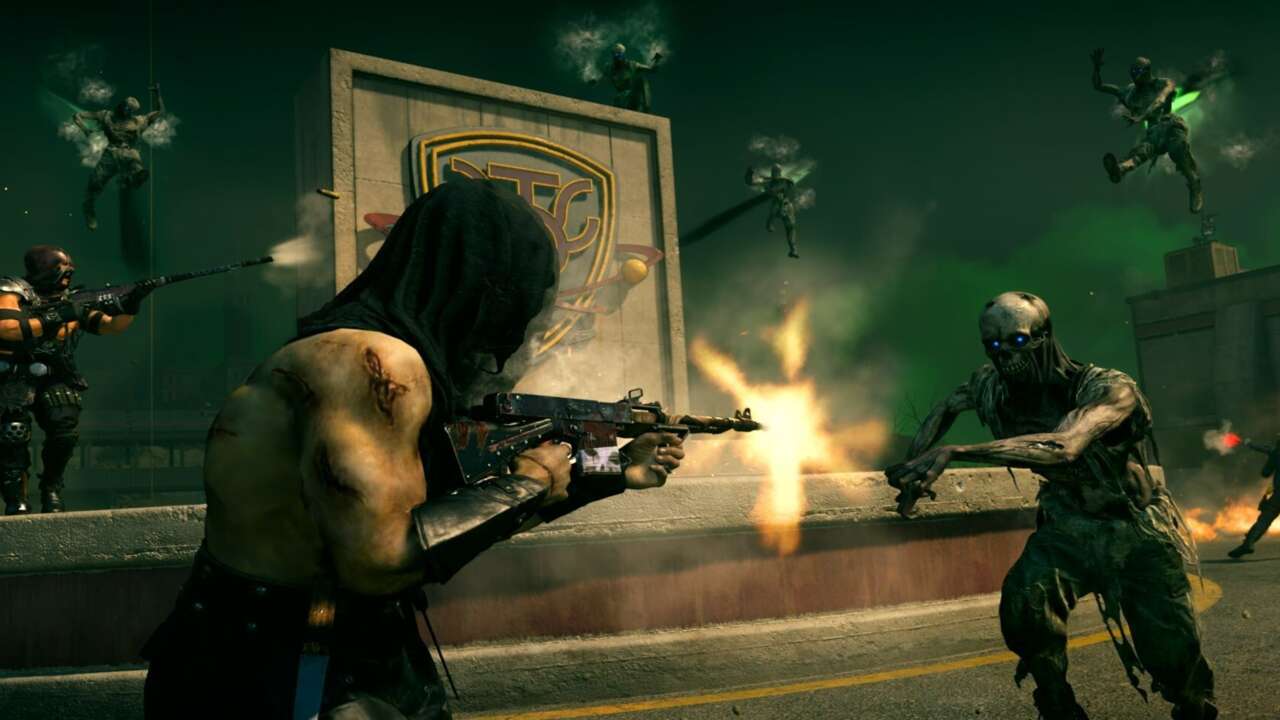 Call Of Duty: Warzone – Rebirth Of The Dead LTM Guide

Call of Duty Season 4 Reloaded is now live in Warzone, bringing the undead to Warzone for a limited-time “Rebirth of the Dead” zombie-themed mode for Rebirth Island. Here is everything you need to know about surviving and collecting syringes this new mode.

What is Rebirth of the Dead LTM

Activision describes Rebirth of the Dead as a re-imagined version of Warzone’s past Zombie Royale, but even if you are familiar with the past mode, you should expect a few changes. In this mode, 10 quads will drop onto Rebirth Island to survive in what starts as a regular match, but just like Zombie Royale, eliminated players return to the game as zombie players. Soon the undead are all around you, but your objective is still the same here, as you want to be the last player or team standing.

As a reanimated player you won’t have a weapon in your hands, but you’ll be armed with special abilities. Zombies have a charged jump ability to leap to and from a fight, an EMP blast to take out the human’s equipment, and a gas grenade. You can use the abilities to flee or help you melee attack the humans. Additionally, you can choose to turn human form again by locating and collecting four antiviral syringes.

How to find antivirals syringes

Syringes can be found in several ways:

Rebirth of the Dead will likely feel much like a match of Zombies Royale, but there are two new in-game events for this mode.

As zombies are eliminated, an Infestation Meter will gradually fill up. Once the meter is full, all spectators will return to the match as the undead. Activision says this is added to “bring the spirit of a late-round Zombies rush to Warzone,” as you’ll need to fight off dozens of recently-respawned zombies to survive long enough for the final circles.

The other occurrence during Rebirth of the Dead is the Medical Supplies event. This event deposits medical supply caches containing syringes and high-rarity gear around the map. You can crack them open to gear up and also help your undead teammates get un-zombified.

Performing a finishing mode as a zombie to get the four syringes will also reward you with the and the “Head Scratcher” calling card.

Rebirth of the Dead is available until August 11, so make sure to jump in and score those rewards before the mode disappears. There is also a zombie-themed “Cursed Grounds” public event for the Fortune’s Keep map, and we have a guide for unlocking Season 4 Reloaded’s Vargo-S assault rifle.

Denial of responsibility! NewsUpdate is an automatic aggregator around the global media. All the content are available free on Internet. We have just arranged it in one platform for educational purpose only. In each content, the hyperlink to the primary source is specified. All trademarks belong to their rightful owners, all materials to their authors. If you are the owner of the content and do not want us to publish your materials on our website, please contact us by email – [email protected]. The content will be deleted within 24 hours.
best games newsCallDeadDutygame updategames newsguideLTM