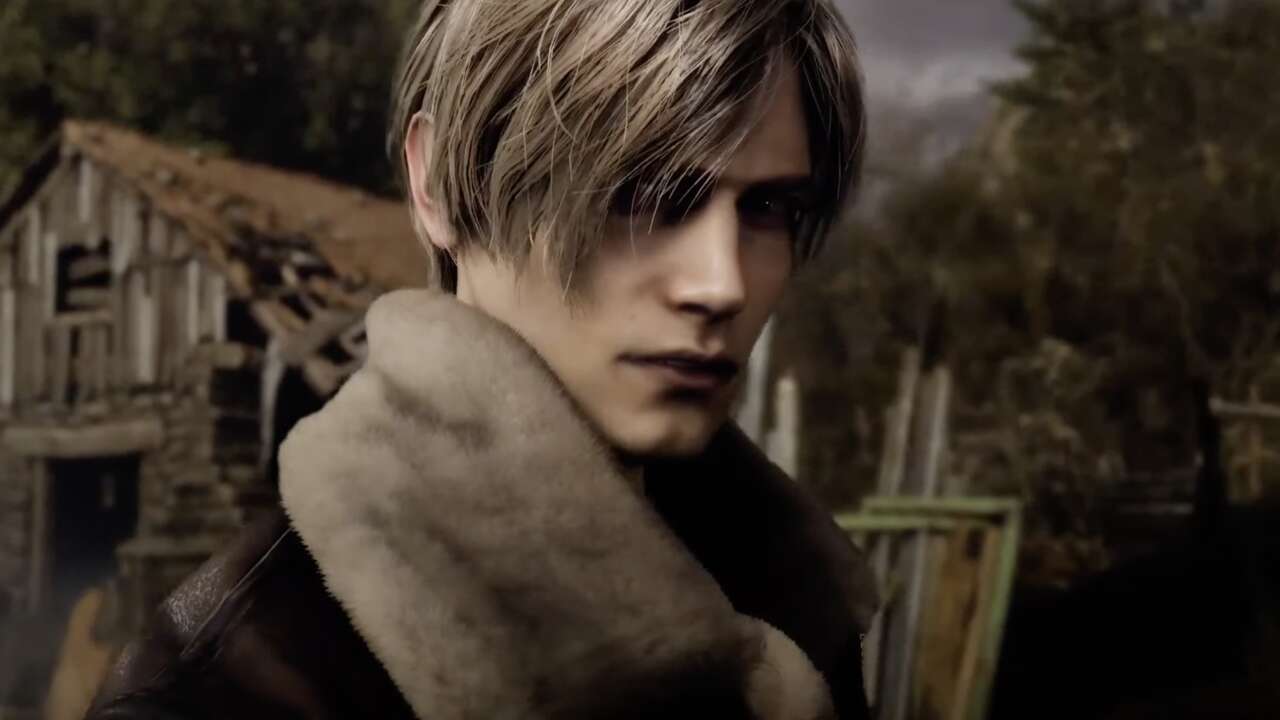 The Resident Evil 4 remake was featured during the Capcom Showcase, giving us a deeper look at Capcom’s highly anticipated project shortly after it was announced during PlayStation State of Play.

The recent trailer was shown again, alongside some limited gameplay footage. Director Yasuhiro Anpo and producer Yoshiaki Hirabayashi also appeared to share a few more details. Anpo and Hirabayashi reconfirmed that the game is a “re-imagining” of the 2005 original and that they want to preserve the identity of the original game, but update it with modern flourishes. They want to make sure it retains the “feeling of fear and loneliness” of the original game, while still including thrilling battles.

The game retains the third-person perspective, as expected, and Anpo and Hirabayashi said it will feel familiar to anyone who has played the recent Resident Evil 2 or 3 remakes. In the limited gameplay shown, we saw Leon (who looks closer to how he appeared in the Resident Evil 2 remake than the original Resident Evil 4) walking through dense woods and ducking below various vines. The footage shown did not feature any gunplay.

Resident Evil 4 is the third full remake the series has seen since 2019, with Resident Evil 2 and 3 both getting the treatment already. Thus far, there has been no news on a Resident Evil Code: Veronica remake, which is often called the “real” Resident Evil 3, its title more representing its original release as a Dreamcast game than any sort of spin-off status.

Denial of responsibility! NewsUpdate is an automatic aggregator around the global media. All the content are available free on Internet. We have just arranged it in one platform for educational purpose only. In each content, the hyperlink to the primary source is specified. All trademarks belong to their rightful owners, all materials to their authors. If you are the owner of the content and do not want us to publish your materials on our website, please contact us by email – [email protected]. The content will be deleted within 24 hours.
best games newsCapcomdetailsEvilgame updategameplaygames newsnews update games