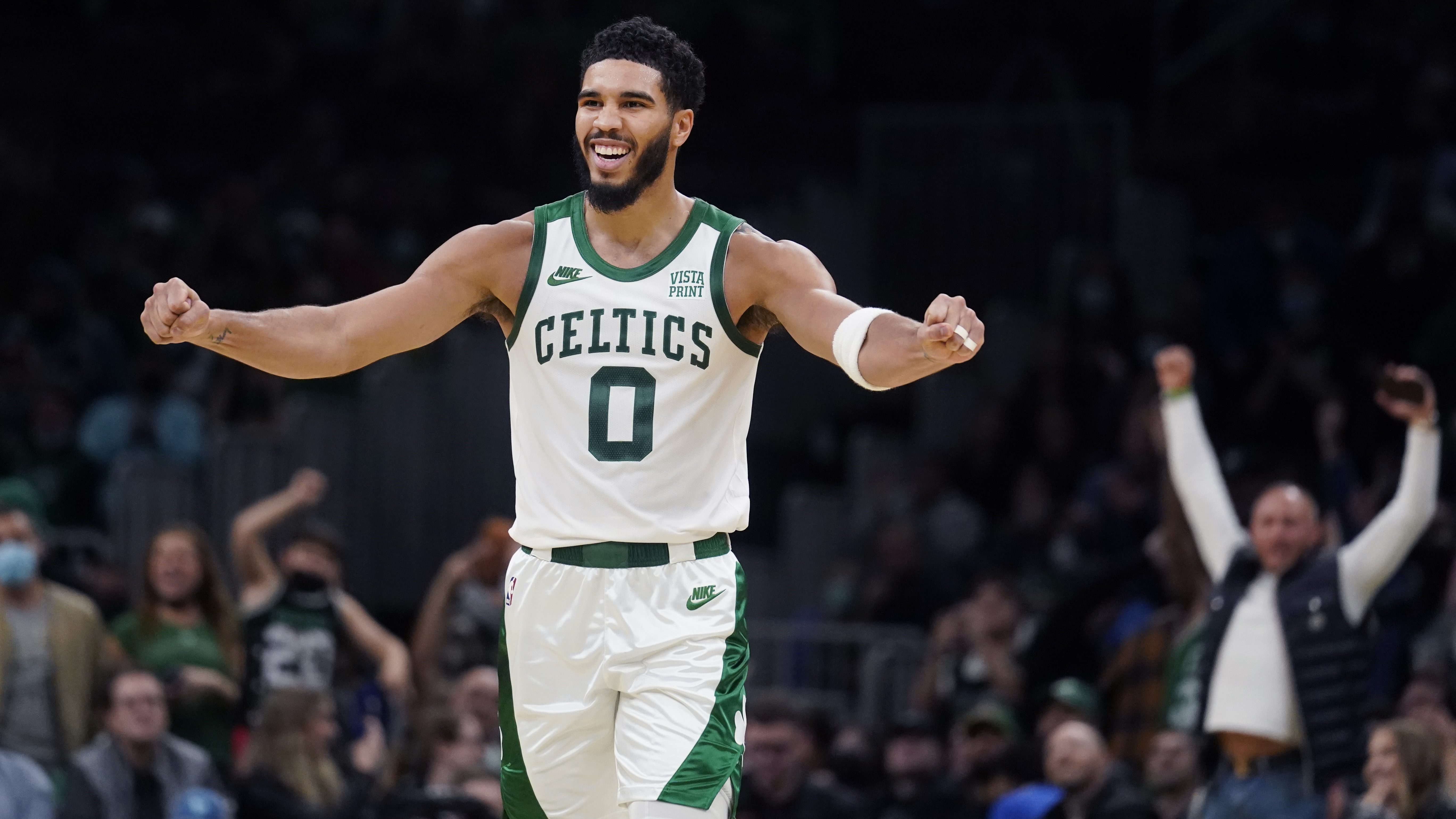 The Boston Celtics are neither a bad team nor a particularly good one. They’re 10-8 heading into Wednesday’s game against the Brooklyn Nets and seemingly on a path similar to the trajectory of last season, when they were a No. 7 seed and eliminated in the first round.

One Western Conference scout is laying the blame at the feet of Jayson Tatum and Jaylen Brown.

“Jaylen and Jayson aren’t making anyone better,” the scout told Tim Bontemps of ESPN. “I put that on them.”

Brown and Tatum are unquestionably young building-block pieces who could fit on any roster in the NBA. They’re both long, solid defenders who can guard multiple positions, good shooters and guys who can take their defender off the dribble.

Where Brown and Tatum both need work is creating for others. Tatum is tied for third on the team with 3.5 assists per game, and Brown’s average of 2.2 ranks fifth. Having Tatum and Brown as your best two players creates a little bit of roster redundancy, and Boston hasn’t found a true point guard to shepherd the offense since Kyrie Irving’s departure.

The two-year Kemba Walker experiment turned out to be a bust. Neither of the team’s current point guards, Marcus Smart or Dennis Schroder, are leader-of-the-offense types. The Celtics offense often gets bogged down in a series of isolations, which would be fine if they were better at executing. Boston ranks second in the NBA in the percentage of its shots coming out of isolation but is just 18th in points per possession on those attempts.

Some of these issues come down to roster construction. The Celtics have lost Irving, Gordon Hayward and Terry Rozier in recent seasons with little compensation to show in return. After seemingly being a juggernaut in the making a couple of years ago, Boston’s stuck in neutral with no obvious avenue toward getting back to title contention.

Denial of responsibility! NewsUpdate is an automatic aggregator around the global media. All the content are available free on Internet. We have just arranged it in one platform for educational purpose only. In each content, the hyperlink to the primary source is specified. All trademarks belong to their rightful owners, all materials to their authors. If you are the owner of the content and do not want us to publish your materials on our website, please contact us by email – [email protected]. The content will be deleted within 24 hours.
arentbest sports newsBrownCelticsJaylenJaysonMakingNBA