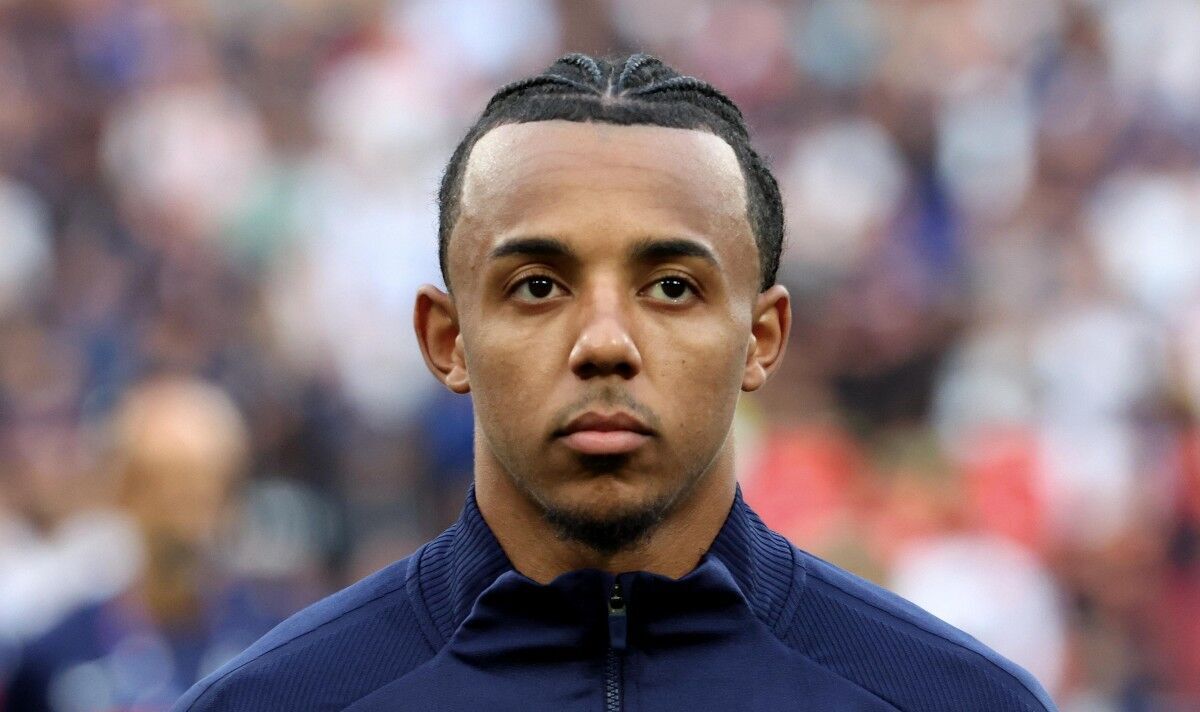 Chelsea look set to beat Barcelona in the race to sign Sevilla defender Jules Kounde, with Todd Boehly preparing to complete the third signing of his era as owner. One year after missing out on the highly-rated centre-back, the Blues are on the verge of adding him to Thomas Tuchel’s ranks ahead of the 2022/23 season.

Chelsea have agreed a deal worth around £55million with Sevilla, and there is a five-year contract on the table for the 23-year-old France international, The Times report. They have fended off competition from Barcelona due to the Catalan giants’ inability to meet their La Liga rivals’ asking price.

Barcelona president Joan Laporta publicly conceded defeat in the battle for Kounde’s signature earlier this week, telling a supporter in Las Vegas that he was Chelsea-bound. Boehly has now backed Tuchel with £139m in his first summer transfer window as owner, and more deals are expected to follow.

Chelsea looked to have moved on from Kounde after missing out on him last summer, identifying Matthijs de Ligt as their priority defensive target. However, the 22-year-old snubbed a Stamford Bridge switch for Bayern Munich while Nathan Ake decided to remain at Manchester City, prompting the Blues to look elsewhere.

Despite recruiting two elite centre-halves this summer, Tuchel has his eyes on a third amid club captain Cesar Azpilicueta’s desire to leave for Barcelona. Kounde’s impending arrival should facilitate his exit, with talks ongoing over a potential deal for Paris Saint-Germain’s Presnel Kimpembe.

Azpilicueta travelled with Chelsea for their pre-season trip to the United States after Tuchel informed him he must remain at the club until they sufficiently replaced him. But he didn’t feature last time out against Charlotte FC and will likely now be given the green light to complete a move to the Nou Camp.

Kounde will become the third signing of the Boehly era after Raheem Sterling’s £50m arrival from Manchester City and the £34m capture of Kalidou Koulibaly from Napoli. Alongside attempting to further bolster his defence with a third centre-back, Tuchel also wants to add another forward to his squad.

Chelsea attempted to sign Raphinha and agreed a £55m deal with Leeds United, but Barcelona’s hijack attempt was successful that time around. The Blues are linked to other attacking names, though, including Newcastle United star Allan Saint-Maximin.

Denial of responsibility! NewsUpdate is an automatic aggregator around the global media. All the content are available free on Internet. We have just arranged it in one platform for educational purpose only. In each content, the hyperlink to the primary source is specified. All trademarks belong to their rightful owners, all materials to their authors. If you are the owner of the content and do not want us to publish your materials on our website, please contact us by email – [email protected]. The content will be deleted within 24 hours.
barcelonaBeatingbest sports newschelseadealJulesKoundenews update sports

Epic Will Not Ban NFTs, Encourages Customers To Make Their Own Decisions