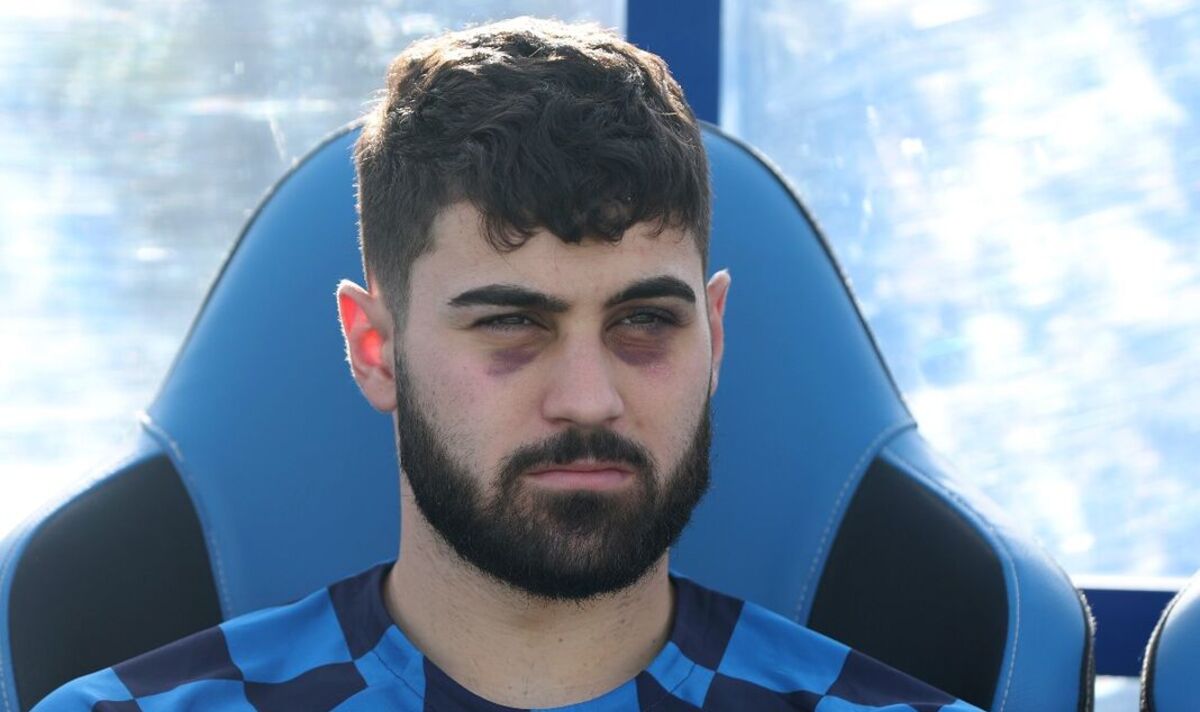 Chelsea set to face competition from Barcelona for Josko Gvardiol

Chelsea could once again face competition from Barcelona for one of their top targets with the La Liga leaders reportedly weighing up a move for Josko Gvardiol as a replacement for Gerard Pique. The RB Leipzig defender has been widely reported to be someone the Blues are looking at as Graham Potter seeks to add to his defence but he could now face competition for his signature.

Chelsea and Barcelona went head-to-head on multiple occasions over the summer transfer window as they both sought to add to their squads. The Stamford Bridge side were said to have agreed deals with Leeds for Raphinha and Sevilla for Jules Kounde before the moves were hijacked by the Blaugrana. The pair followed former Blues defender Andreas Christensen to the Camp Nou after he refused to sign a new contract in west London.

The two teams were involved in the same deals later in the transfer window with Marcos Alonso and Pierre-Emerick Aubameyang moving in opposite directions on deadline day. Chelsea were also believed to have monitored Dutch midfielder Frenkie de Jong but did not solidify their early interest.

Now, the clubs could be set to cross paths again in the upcoming January transfer window as they both set their sights on the same target. Spanish publication Sport has reported that Barcelona are keen to sign Gvardiol as they look to replace the recently retired club legend Pique.

The Croatian has been widely reported to be a top target for Chelsea as Potter seeks to add to his defensive options. The Blues’ backline have struggled at times so far this season, conceding 17 goals in 14 matches as they languish eighth in the division.

The club forked out around £165million to add to their defence over the summer with Kalidou Koulibaly, Marc Cucurella and Wesley Fofana all arriving at Stamford Bridge. However, no player is yet to impress during their time at the club with the former Napoli and Brighton men falling below the standards expected of them while the Frenchman has suffered from injury problems.

Barcelona also added to their backline over the summer with the arrivals of Kounde, Christensen and Alonso in addition to former Arsenal right-back Hector Bellerin. However, the retirement of Pique could force them back into the market. The centre-back called time on 18-year long career as a professional earlier this month with 14 of those spent at the Blaugrana.

The 35-year-old leaves as a club legend, winning the Champions League three times and La Liga on eight occasions in the process of making 616 appearances.

It remains to be seen whether or not Barcelona will solidify its interest in Gvardiol but Chelsea fans will already be concerned given the events of the summer.

Denial of responsibility! NewsUpdate is an automatic aggregator around the global media. All the content are available free on Internet. We have just arranged it in one platform for educational purpose only. In each content, the hyperlink to the primary source is specified. All trademarks belong to their rightful owners, all materials to their authors. If you are the owner of the content and do not want us to publish your materials on our website, please contact us by email – [email protected]. The content will be deleted within 24 hours.
barcelonabest sports newschelseaCompetitionfaceGvardiolJoskonews update sports